Get the most out of your PAX Era with the best PAX Era Pods. 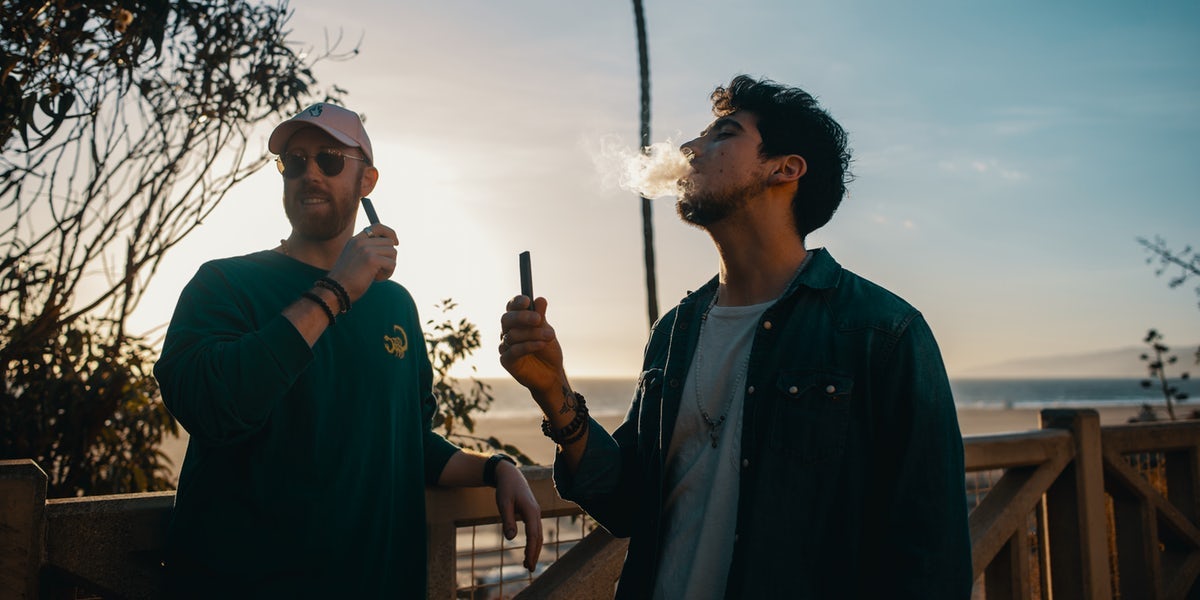 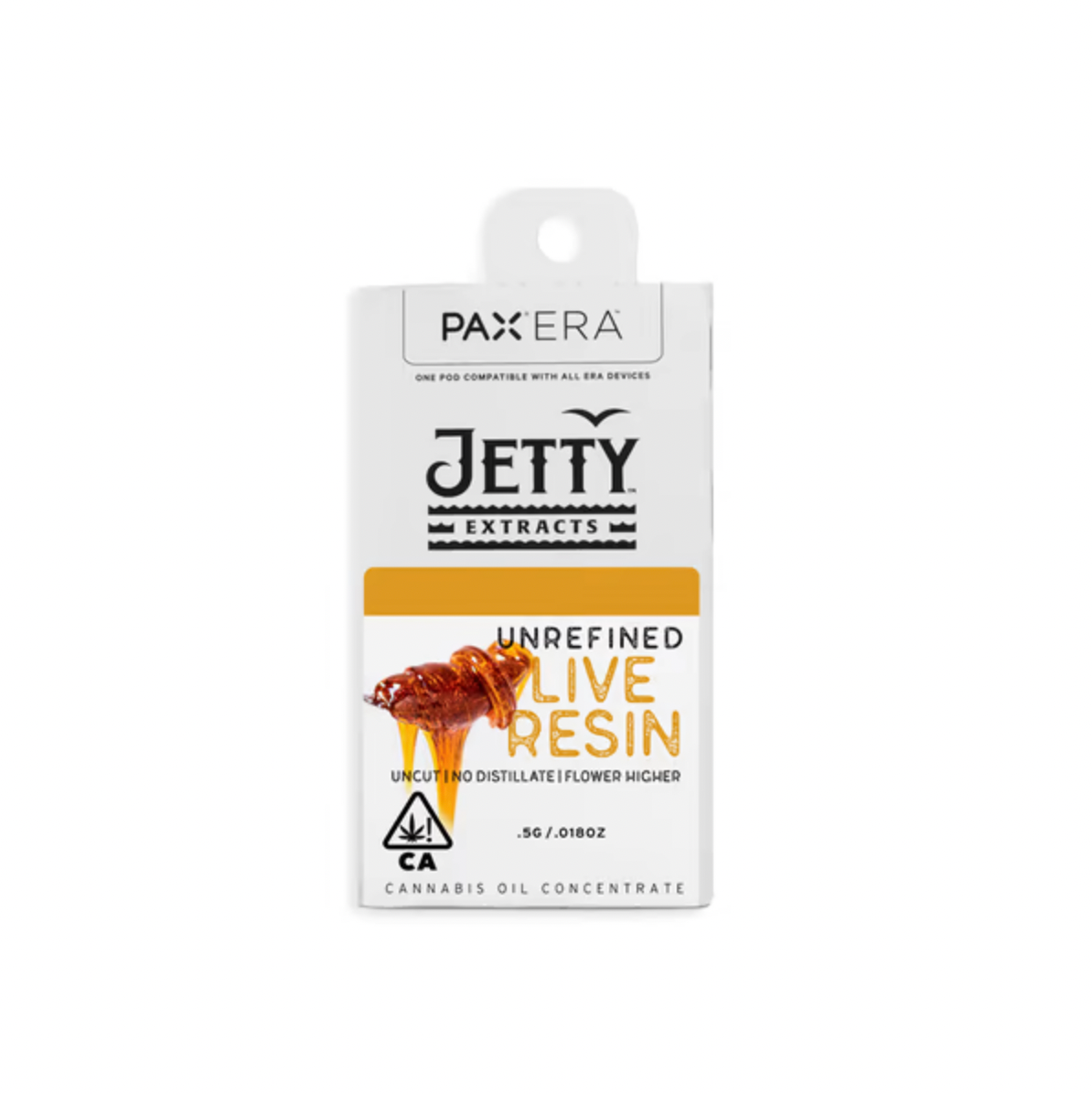 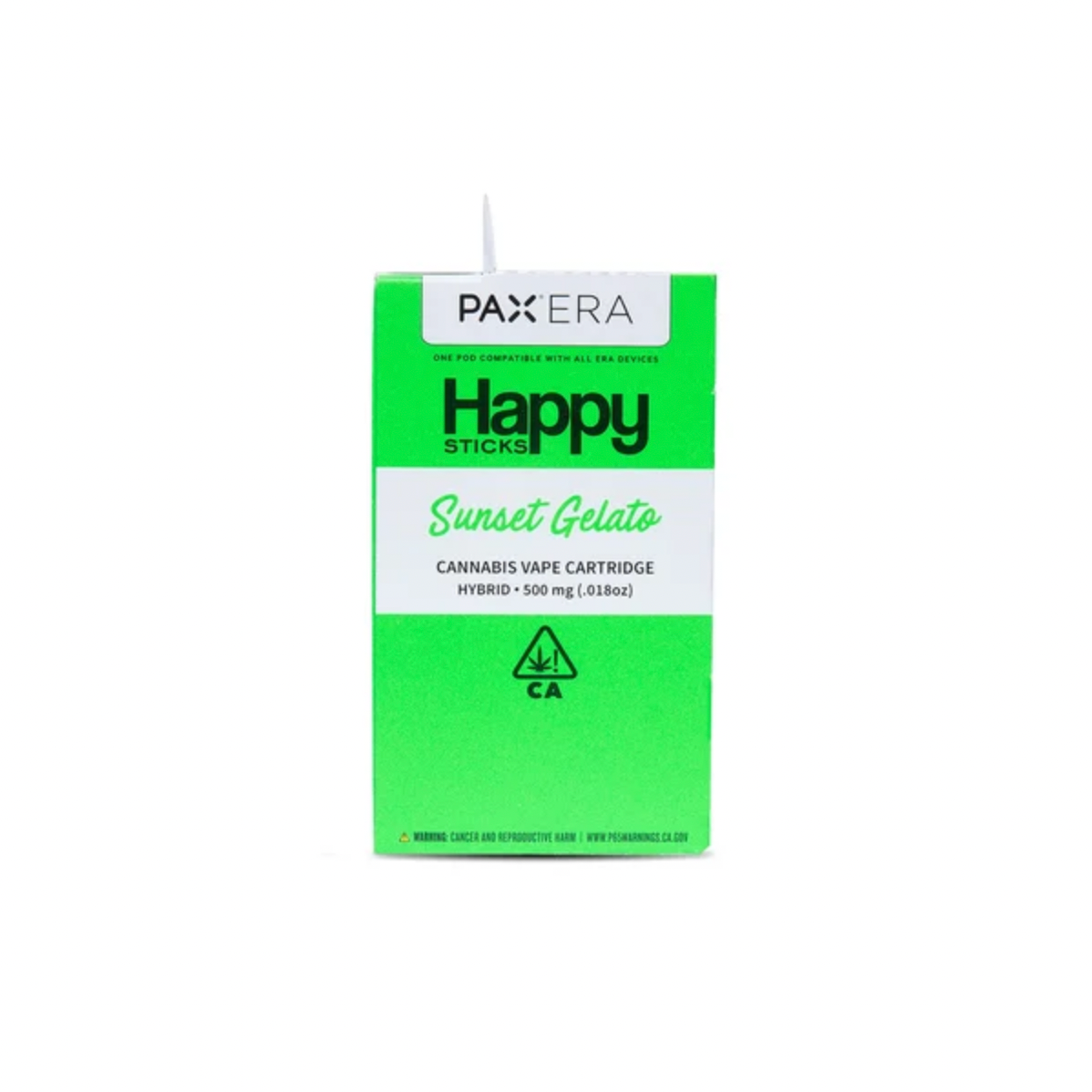 Whether you’re into vaping or you’re just into weed, you’ve probably heard of PAX by now. It’s been billed as the “Apple of marijuana” due to the sleek design and packaging of its products. Since 2012, they’ve come out with a few iterations of their vape, with the intention of making vaping a cough-free, hassle-free experience. Oh, and to help you look cool while doing it.

The PAX Era, their latest release, quickly became a success. It’s practically the width of a pen, making it easy to slip into your pocket or a small purse. It’s so convenient, in fact, that people swear it’s changed their lives, allowing them to figure out the perfect dosage with the accompanying app and stay elevated, discreetly, on-the-go.

But the concentrates—or PAX Era Pods, as they’re called—that go in them aren’t always easy to find. So whether you’re thinking about buying a PAX Era—or you already have—here’s your guide on where to get the sweet stuff that goes in them. 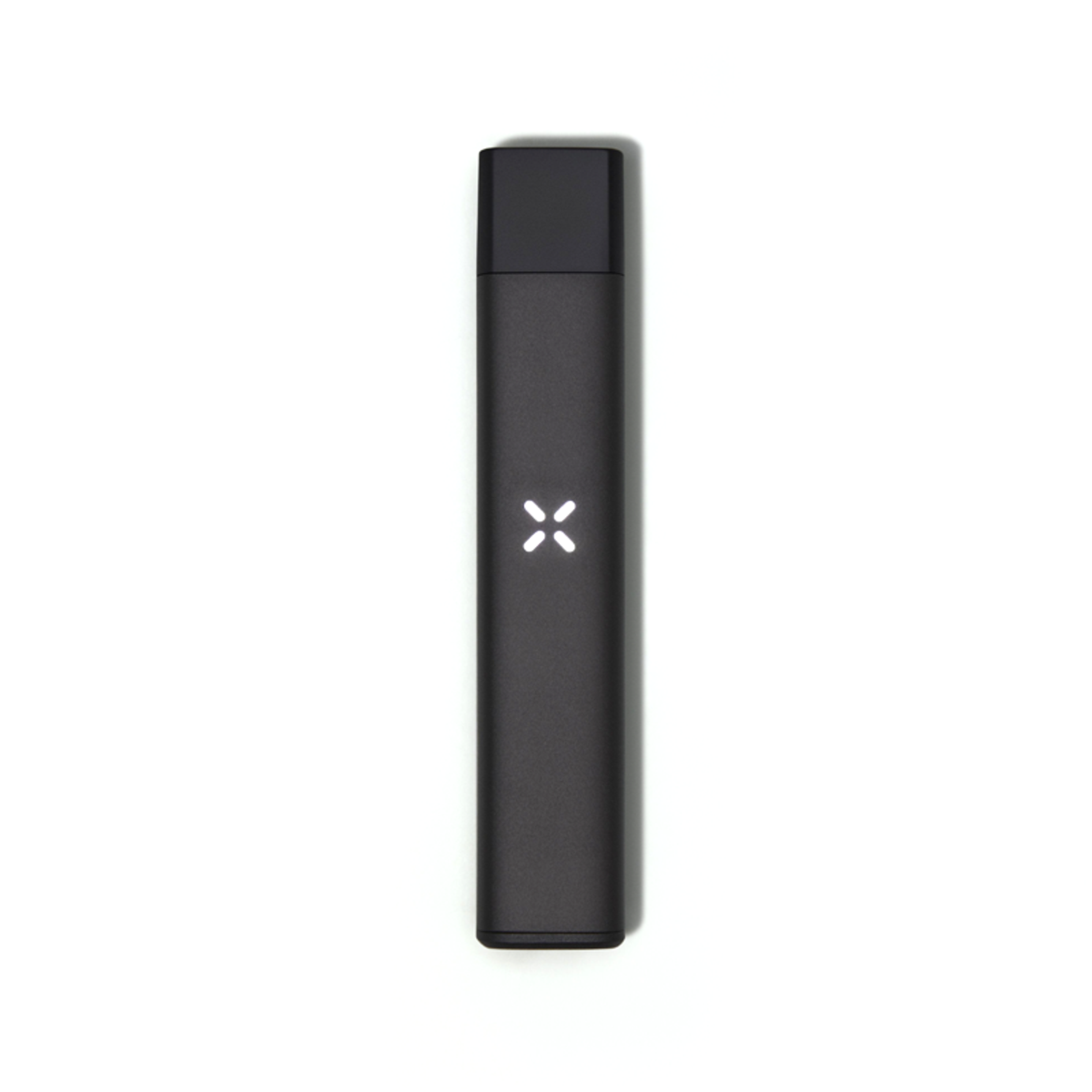 PAX Era pods are pre-filled vape cartridges made for the PAX Era Life and the PAX Era Pro. Unlike many concentrate companies that make cartridges that are compatible with a standard pen that can be picked up in a headshop or even ordered on Amazon, PAX pods are exclusively compatible with PAX devices. The company partners with concentrate companies and growers in legal states to make the pods.

Each pod features two 2 mm silica wicks contained within a leak-resistant and clog-resistant housing, which is capped off with an attached mouthpiece. This way, no material is wasted. After interesting a pod in your PAX device, the LED indicator will light up with a downward sweeping motion. This is how you know the pod is properly inserted. Similarly, when a pod is removed, the LED light will sweep upward. 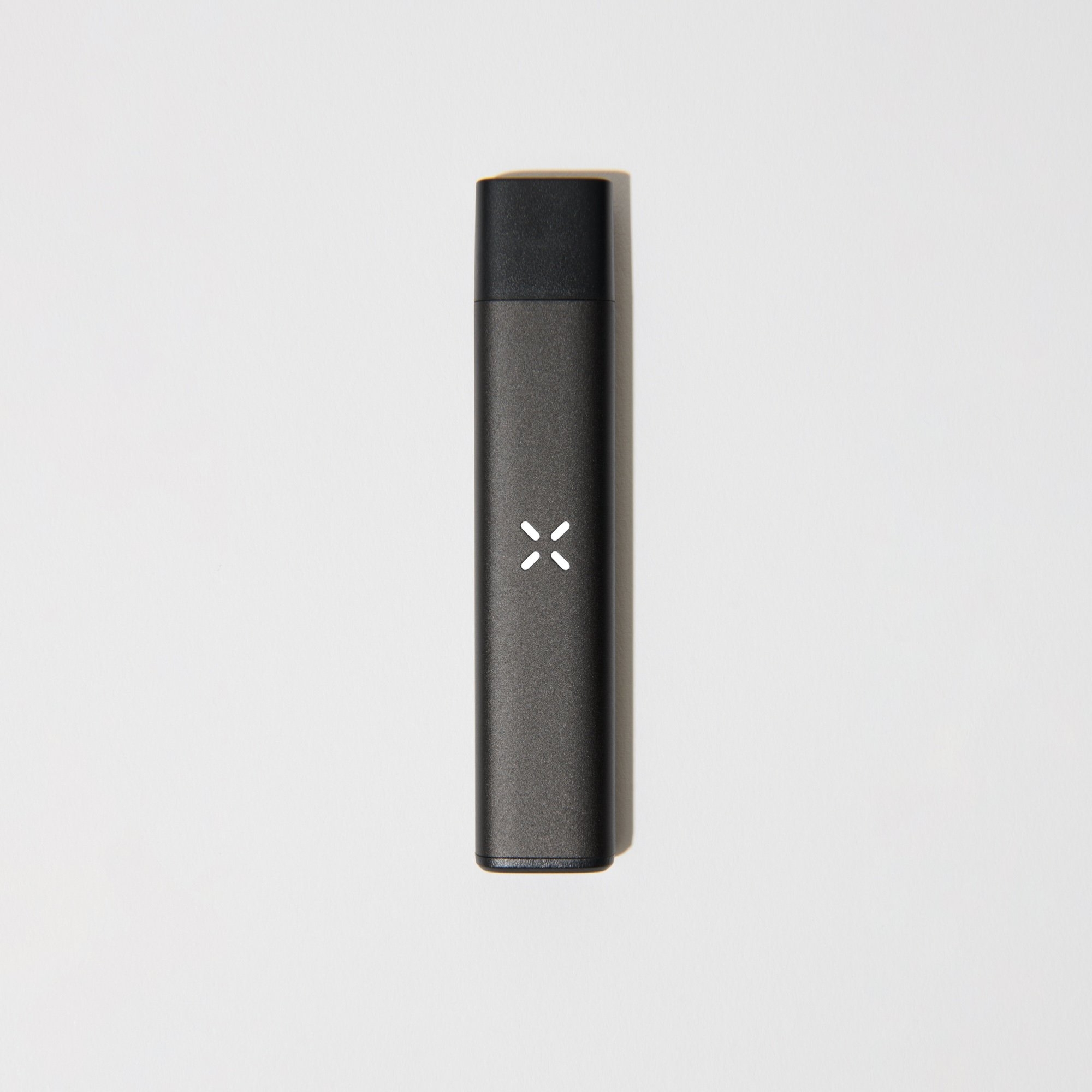 Where To Buy PAX Era Pods

So in these places, you won’t be comparing the quality of the ingredients. (They’ll be the same if they’re from the same manufacturer.) Instead, like you do when you’re shopping for the right strain, you’ll be looking at things like cannabinoid profile, flavor, and THC percentage.

Eaze has probably the amplest selection of PAX Era pods in the market. The best brands and best pods you’ll find on Eaze. If you’ve never used Eaze, enter HERB30 at checkout for $30 off your first purchase!

While the PAX Era only costs $35 through PAX’s website, over time the cost of PAX Era pods can add up. The price of a pod varies widely depending on the brand and the state. In Oregon, you can get some pods by company Oregrown for as little as $30. In Maryland, however, the cheapest pods by Liberty go for $50 minimum, with some running as high as $89 a pop.

Most pods are in the $50-60 dollar range. Whether a pod will be cheaper for you than, say an eighth of flower that costs the same amount, depends on how often you smoke weed. With pretty consistent use, a pod can last around four days. Some people do find, however, that they vape more than they smoked once they get a PAX Era just because it’s so convenient. Other people find they consume less weed because they can just take one hit rather than rolling something up and smoking the whole thing.

If you’re a PAX Era user in California, you’re in luck. The state has tons of pod options relative to other states. Here are the best ones. 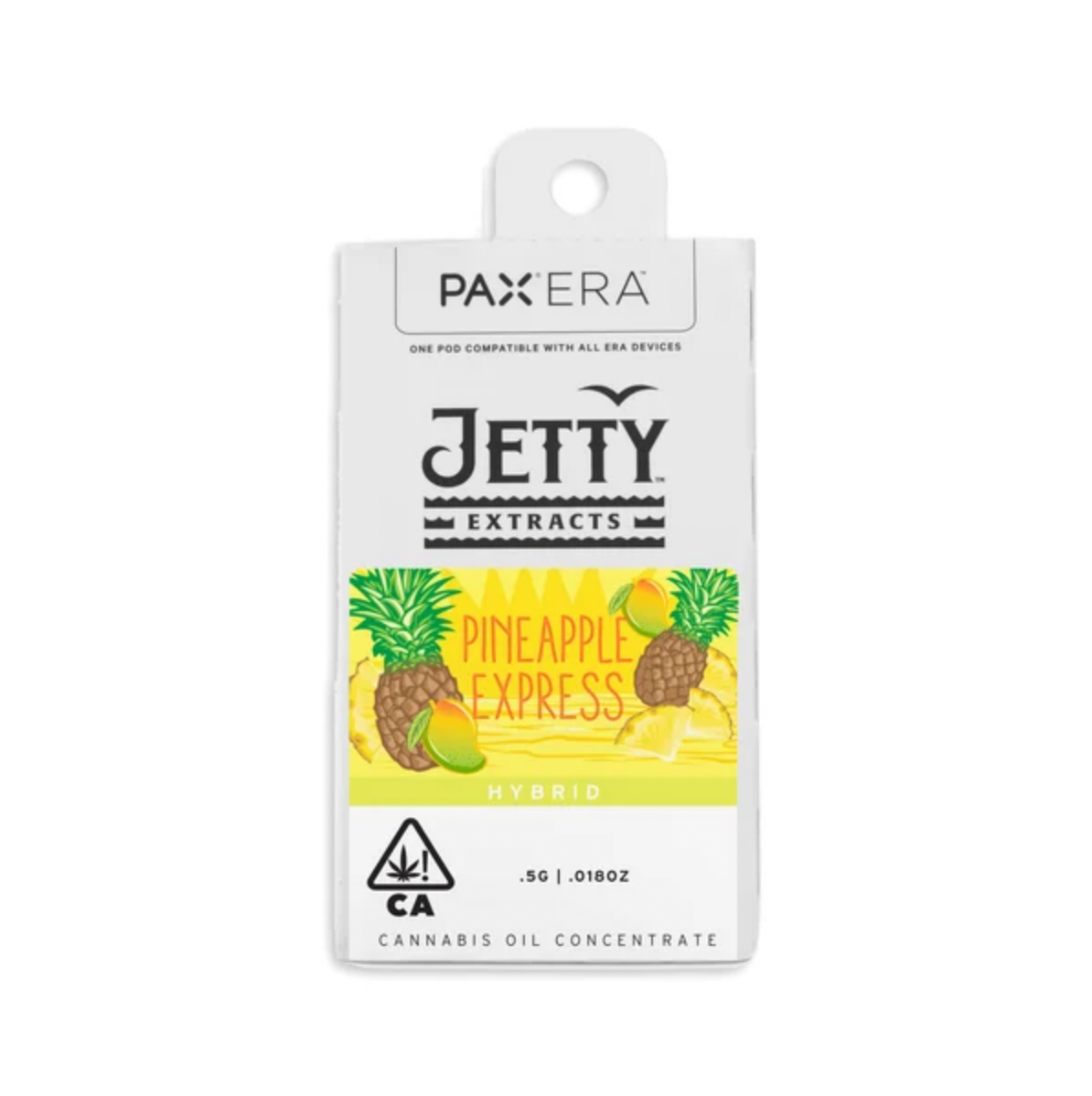 Most of Jetty’s pods are not for the consumer looking to microdose. These pods offer three times as much vapor as other brands and 70 to 88 percent THC each. Despite their potency, you can rest assured that they’re not going to make you cough or come packed with toxic additives.

They’re made with a cryo-distillation process that preserves the flavor and smell of the terpenes so they actually taste like the strain they come from.

They have a variety of strains from the sativa Maui Wowie to indicas, which are hailed by users as incredible for before bedtime. They also have one low THC, high CBD strain for folks who want the Jetty experience without getting too blazed.

It’s perfect for patients struggling with anxiety and chronic pain during the day. 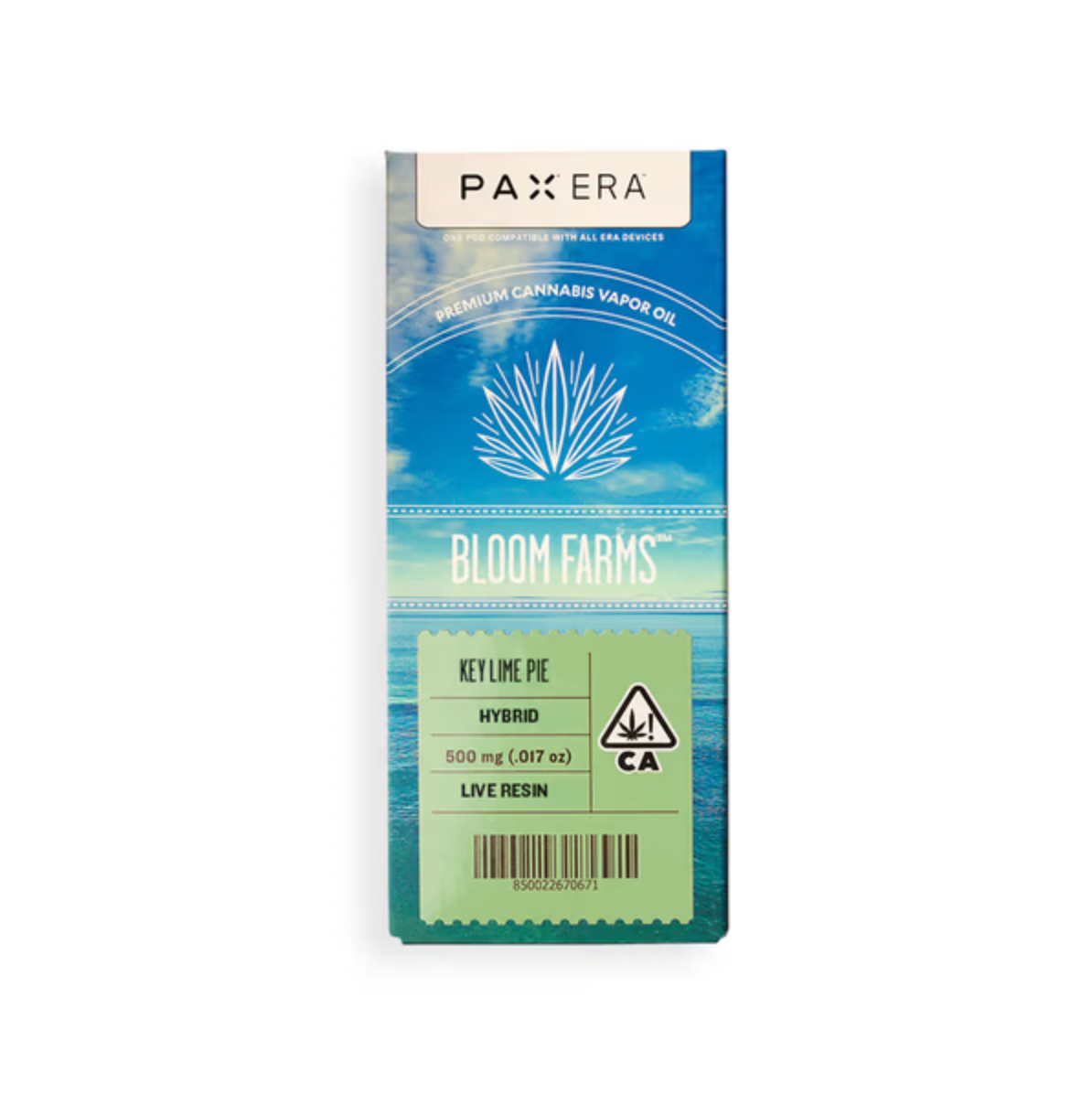 Bloom Farms has quickly become a go-to brand in California for consumers looking for a consistent, reliable and clean vape. They already had their own line of popular vape pens before teaming up with PAX to make more than a dozen different pods from Blue Dream to Harle-Tsu, a 3:1 CBD to THC pod.

All their products begin with bud grown by California family farmers.

As of now, the only PAX Era Pods available in Oregon come from Oregrown. That doesn’t mean, however, that Oregonians should wait til there’s more options in their state before buying a PAX Era. Oregrown’s pods are made with a proprietary extraction process that preserves all the rich flavors of the terpenes and cannabinoids. Every hit is clean and smooth, and the pods run as low as $30 each. They offer hybrids, indicas and sativas.

Colorado’s also got a fair amount of competition in the PAX Era Pod market. There are at least half a dozen brands to choose from in the state—and in the state’s capital Denver.

While there’s stiff competition among PAX Era Pods in Colorado, The Lab is a reliable choice for consumers. The Lab’s original pods are made from live resin, a concentrate made by flash freezing fresh flower before putting it through the extraction process. They also just released a series of “HTE” or High Terpene Extract pods to preserve the flavor and smell of the flower. Among their many strains is a top-shelf Sour Diesel, a sativa for creativity, energy, and intellectual stimulation. It comes in both “live resin” and “HTE.”

Washington, which became one of the first states to legalize recreational weed in 2012, has four pod brands at the moment.

Heylo falls among the brands committed to educating consumers as the cannabis market grows. Rather than just labeling their pods according to obscure strain names, they label their pods based on the activities that a person might be inspired to do after vaping them. (Of course, everyone processes strains differently so it’s not a guarantee, but it’s a novel idea, nonetheless.) Each box also contains a THC to CBD ratio and info on the terpenes, which is necessary if you’re trying to get a complete sense of the effects of a strain. Heylo offers more than 20 strains and even Spotify playlists to accompany them on their website cause “why not?”

Unfortunately, Arizona doesn’t have a ton of options when it comes to pods. The state only has one pod manufacturer, Drip Extracts, and they make eight pods. Medical users—the state legalized medical marijuana in 2010—can have their pick of a hybrid, indica, or sativa. While Drip doesn’t have a high CBD pod yet, the pods they do have are high-quality and popular among patients. It’s no surprise considering they also make dank shatter and budder.

PAX Era Pods Near Me

Looking to get a pod four yourself? Go to the PAX store locator and find an official or authorized retailer nearest to you.

What PAX Era Pods do you use?

If you loved the Volcano, then you'll adore this newer version.

Another fringe cannabinoid that is getting time in the spotlight is THCV, largely unregulated but packed with stimulating benefits…