Now Reading:Learn | Does Smoking Cannabis Give You High Blood Pressure? 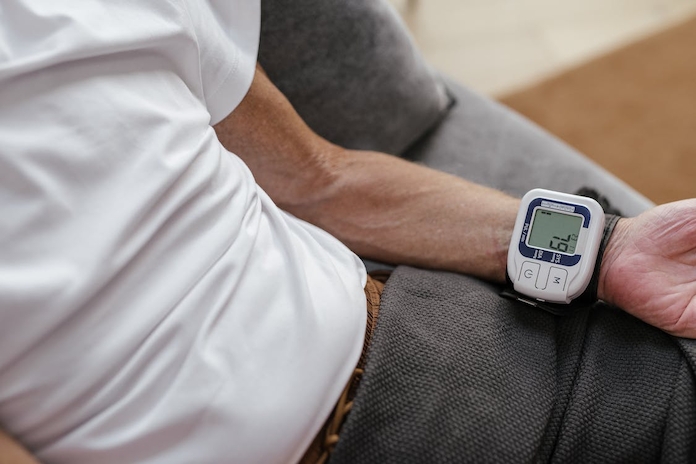 Does Smoking Cannabis Give You High Blood Pressure?

Considering the prevalence of high blood pressure, does cannabis help or hinder it?

The human body is complex. With so many things happening at once, viruses, conditions, and diseases are more common than not.

Ongoing stress, diet, kidney disease, and weight are all factors that contribute to prehypertension and hypertension. Considering the prevalence of high blood pressure (one in three adults), many are wondering what the effects of cannabis are on this common condition.

Does cannabis help or hinder high blood pressure? Read on to find out.

Cannabis Use And High Blood Pressure 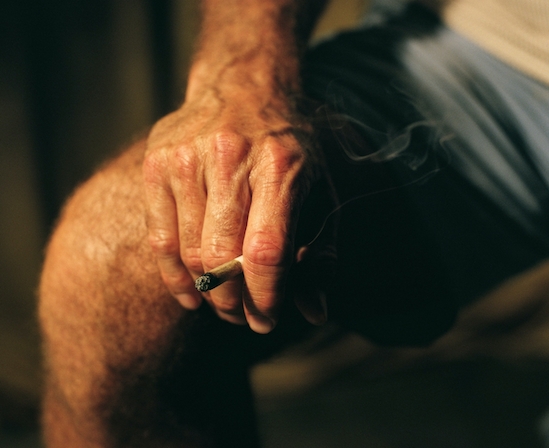 Smoking of any kind is discouraged by medical experts when it comes to managing blood pressure levels.

Of course, cigarettes and tobacco are most cautioned against. Still, studies conducted on cannabis smoking show that blood pressure rises shortly after consumption but then drops to lower levels (hypotension) as the high sets in.

While the National Institute of Health has reported that “THC inhalation evokes a greater and longer-lasting decrease of arterial blood pressure in hypertensive as compared to normotensive individuals,” a Harvard Medical School study concluded that smoking marijuana increased the risk of heart attack by five times within the first hour of smoking.

However, the risk is comparable with that of sexual activity, which also increases the risk of heart attacks. Furthermore, greater heart attack risk was only linked by determining which activities were performed within the year leading up to their heart attack.

Out of 3,880 men and women, only 124 subjects had smoked within that year, and the risks were also compounded by other contributing factors such as poor diet and being overweight.

Apart from the Harvard study, most studies show that although unmanaged hypertension can result in cardiovascular issues such as heart failure, heart attacks, and strokes, cannabis does not seem to increase such risks.

The Forensic Science, Medicine and Pathology Journal published a report in 2006 stating that despite the drug’s extreme popularity, reports of cannabis-related stroke and myocardial infarction are rare and still to be reported.

In fact, repeat use of cannabis spanning days to weeks and even developing a tolerance has been linked to lowered blood pressure for many patients. NIH backed up their findings when they concluded in 2008 that pharmacological manipulation of the endocannabinoid system might offer novel therapeutic approaches in hypertension and ischemic heart disease.

It’s important to note that the majority of studies on marijuana use and hypertension have focused on THC rather than CBD. For some, THC worsens episodes of anxiety and increases the heart rate, which may have some peripheral effects on blood pressure levels. CBD, however, appears to reduce systolic blood pressure in subjects both at rest and while stressed.

At the end of the day, a low-sodium diet, an active lifestyle, stress management, and responsible cannabis use might be the keys to keeping blood pressure under control.