Every minute in the United States, someone gets arrested for cannabis possessions. Here’s what you should you do if you’re unlucky enough to be caught. 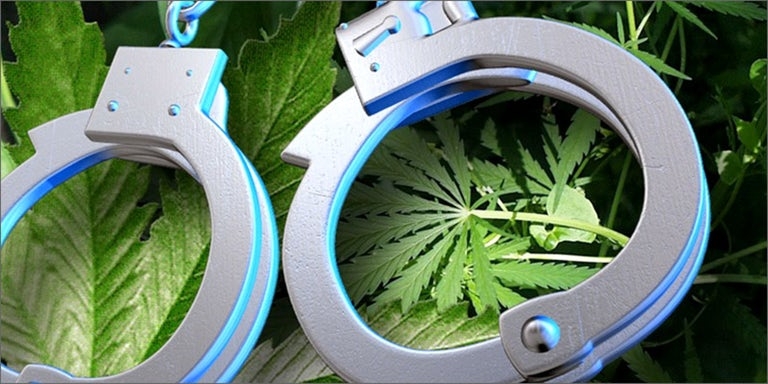 Every minute in the United States, someone gets arrested for cannabis. Law enforcement agencies are still arresting about 1,700 people every day, just for having a little weed. And since some states either don’t report arrests to the FBI or do so on a limited basis, the real number is even higher.

Costs to the taxpayer

More than 1 in 20 arrests nationwide are for simple pot possession. 88 percent of weed arrests are for possession only. While arrests have fallen, of course, in states which have legalized, it seems that some bordering states have actually stepped up their enforcement as a result.

According to the ACLU, a typical marijuana arrest costs about $750 of taxpayer money, excluding any costs or adjudication or detainment. With more than 600,000 arrests a year, states spend nearly half a billion dollars a year to arrest people for cannabis possession.

While nobody ever plans on getting busted for pot, there are a couple of things you can do to be prepared, just in case. Being ready for the worst scenario doesn’t make it any more likely – just less devastating.

One way you can be prepared is just to be keenly aware that police react differently according to your appearance, and be cautious accordingly. According to the ACLU, African Americans are more than four times as likely as whites to be arrested for marijuana possession.

Additionally, many police officers look unfavorably at people with body modifications such as tattoos and piercings, car modifications, or confrontational attitudes.

Don’t talk too much if and when you get pulled over. If you must talk, ask the officer if you are being detained, or if you are free to go. Keep your tone even and calm, and non-confrontational.

Never consent to a search. Make them get a warrant. Probable cause is a lot more contestable in court than is a search with consent. Never agree to being a snitch.

Be aware of your state’s cannabis laws. They vary widely. What wouldn’t attract any police attention in California suddenly becomes a felony when you cross the border into Arizona, for instance.

Here’s a handy map from NORML where you can learn the cannabis laws of your state. Any amount of weed can get you a felony charge in Arizona, Nebraska, Oklahoma, and Wisconsin.

It would be a great idea to have a particular attorney in mind, preferably one who specializes in marijuana law in your state, in case you get busted.

2. Know the difference between a felony, a misdemeanor, and a civil infraction

As we noted, in a few states, any amount of cannabis can get you charged with a felony. Sentences vary widely in those and the rest of the states. Several factors, including your age, any previous criminal history, proximity to a school, the amount, and whether you had weapons, paraphernalia, and were operating a vehicle, come into play.

This differences can be big. For felony charges, you could potentially have to do time in prison. First time offenders are frequently offered probation and drug rehab, both of which can be very expensive.

Misdemeanors are usually dealt with via fines and probation, sometimes short county jail terms and civil infractions are handled similarly to traffic tickets.

3. If you can afford a defense attorney, it’s worth the money

It’s worth it to get the professional expertise and attention of a private attorney. Public defenders often mean well, but they are usually overwhelmed with cases and can’t give your case the work it deserves.

Any attorney worth his or her salt can examine your case for loopholes that could get the case dropped. This is doubly so where you decide to hire a lawyer who specializes in weed cases. These attorneys can be more expensive, but as in much of life, you generally get what you pay for.

4. You don’t have to take a plea bargain; you can ask for a trial

The upside of having a trial by jury is that many people in the general populace are now reluctant to convict anyone of simple possession of marijuana. The downside is you never know what you’ll get with a jury and you could be punished more harshly, sadly enough, for requesting a trial rather than taking a plea deal.

If you decide to take your case to trial, please consider an attorney who specializes in cannabis law. Check out NORML’S list here.

August 21, 2019
Written by Steve Elliott
Save for later
Start saving articles by clicking the heart icon and you'll find them again in your profile page.

Get 20% off premium weed and discover the latest products, news, and deals in cannabis.
August 21, 2019
Written by Steve Elliott
Save for later
Start saving articles by clicking the heart icon and you'll find them again in your profile page. 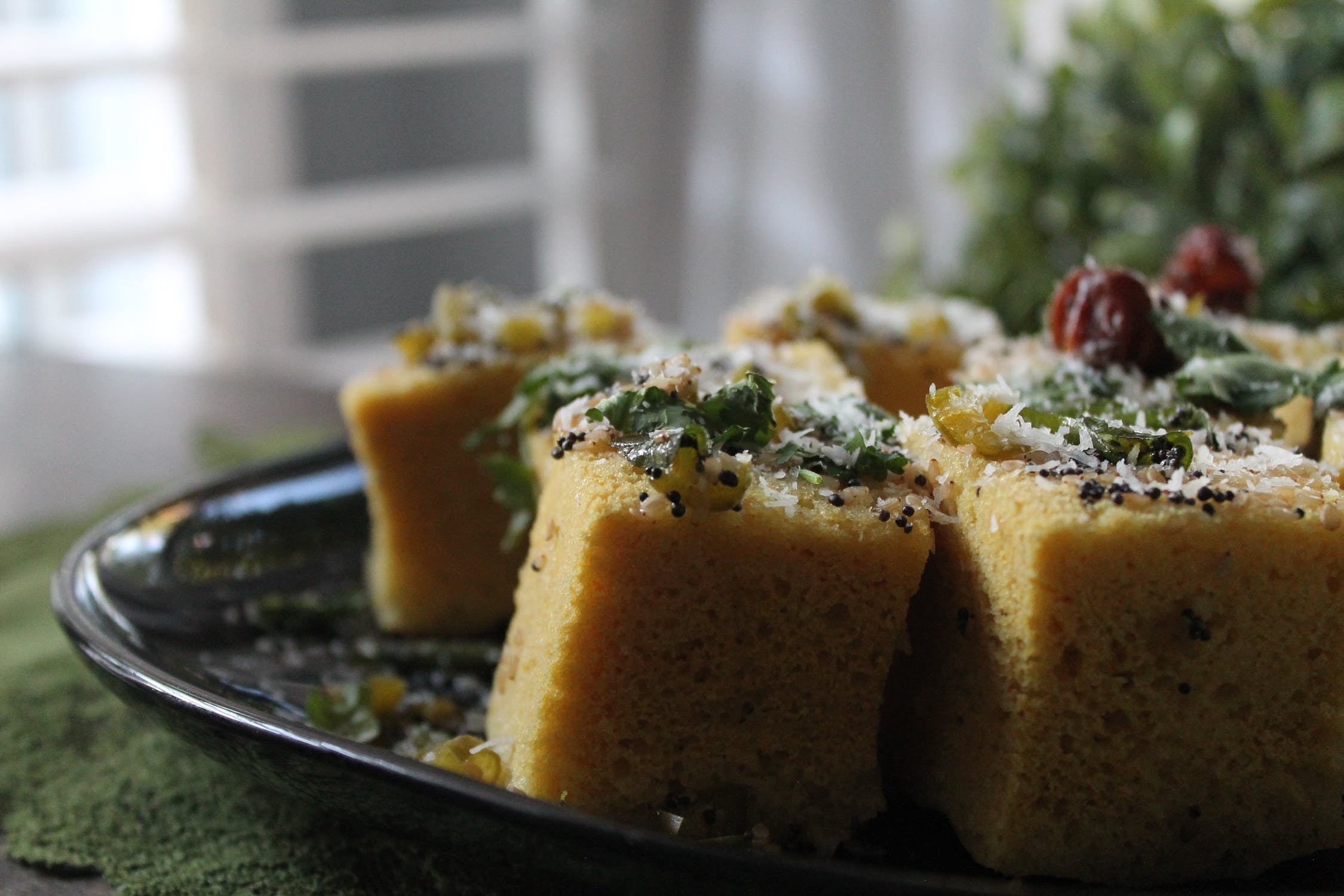 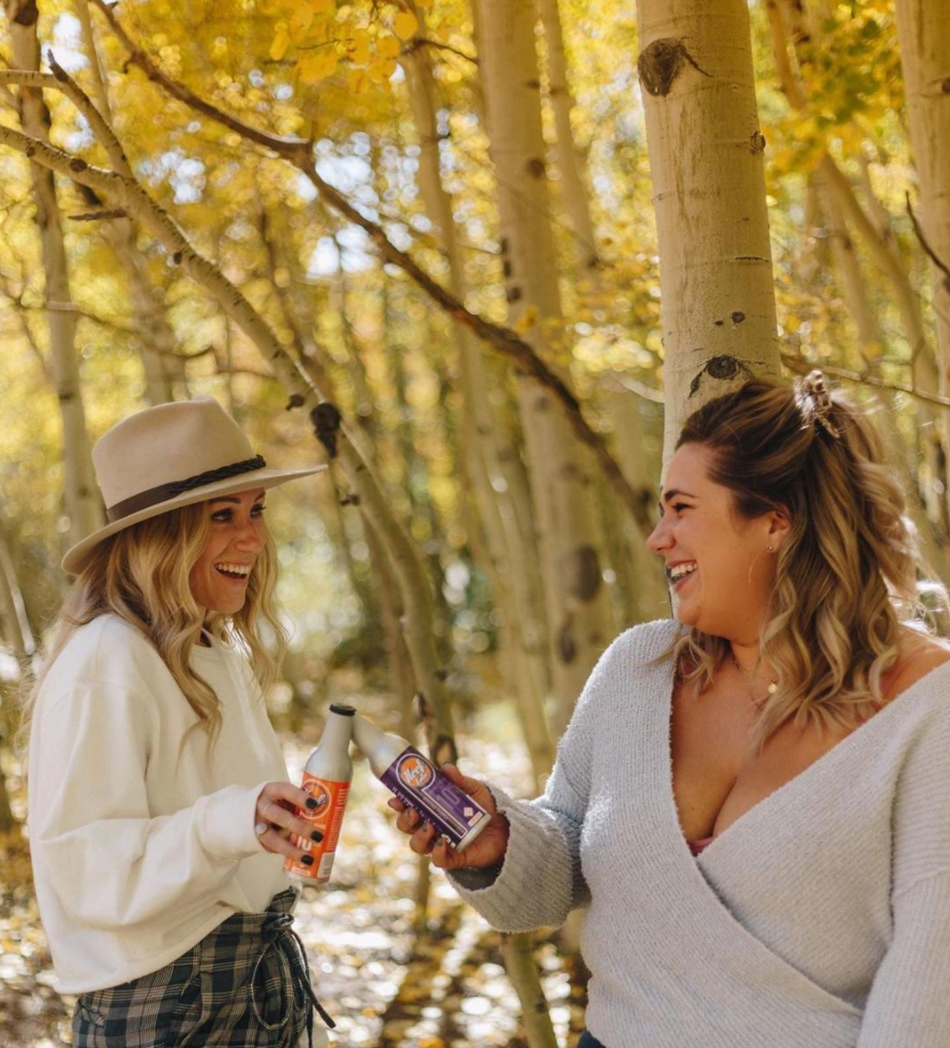