An inspiring conversation about life's teachings and the harsh living conditions of many prisoners in the U.S. with a unique leader of this generation. 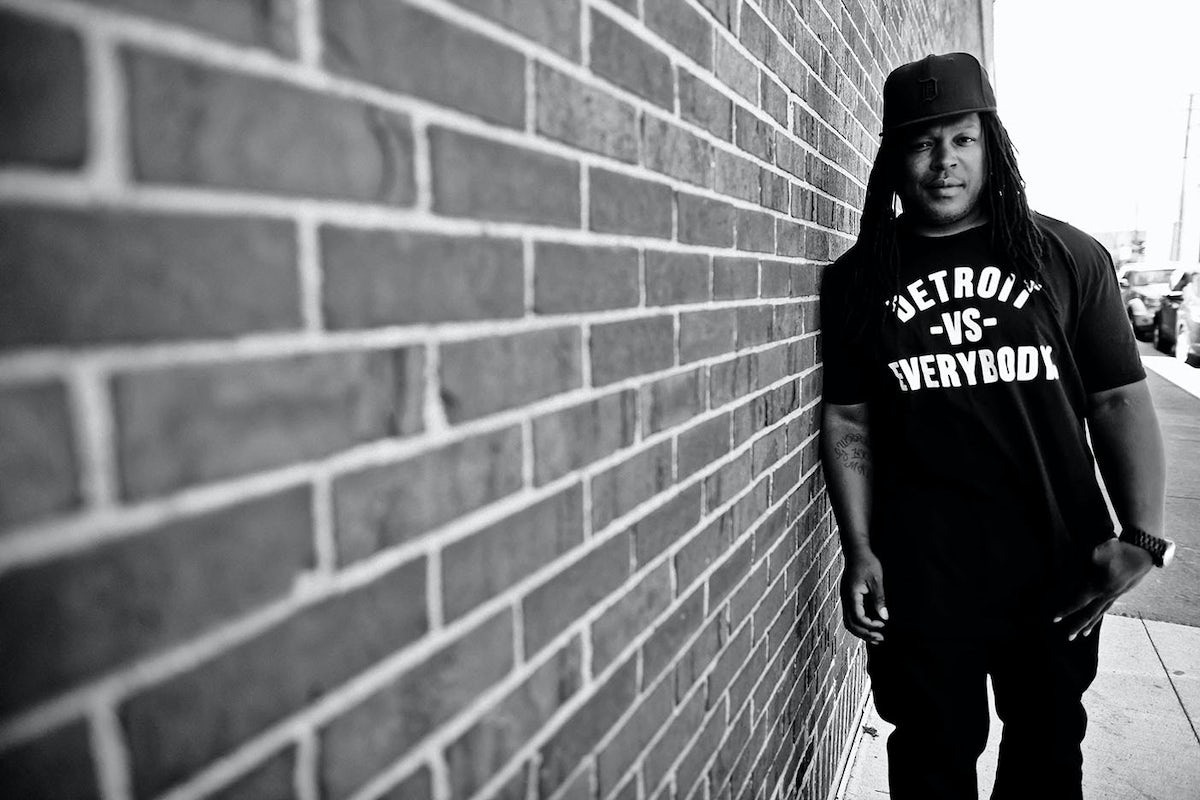 Shaka Senghor is a Detroit-born writer, speaker, and mentor. His memoir Writing My Wrongs: Life, Death and Redemption in an American Prison was released in 2016 and debuted in the New York Times Best Seller list. His 2014 TED Talk received a standing ovation and has been watched more than 1.6 million times. Shaka has been a guest on CNN, CBS This Morning, The Daily Show, and Oprah’s Super Soul podcast. He has received numerous awards, such as the 2016 EBONY Power100, 2016 Ford Man of Courage, 2016 NAACP Great Expectations Award, the 2015 Manchester University Innovator of the Year, and the 2012 Black Male Engagement (BMe) Leadership Award. Today, Shaka shares his story of redemption around the world.

Shaka ran away from an abusive home at the age of 14. On the streets, Shaka got pulled into a life of gangs, crime, and drugs. By the age of 19, he was a drug dealer and committed murder. He served a 19-year prison sentence, seven of which he spent in solitary confinement. While he was behind bars, Shaka learned about redemption and transformation through literature. His book shares his thoughts on resilience and how our actions do not define us. It also sheds light on the barbaric and degrading conditions in which people in prison live. After his release at the age of 38, Shaka became a mentor for young people following his footsteps and a strong advocate for criminal justice reform in America. Shaka’s story of transformation and second chances has inspired and helped millions who feel lost and hopeless.

Enjoy the latest and greatest from Herb, enter your email below to get exciting cannabis updates delivered to your inbox.
July 09, 2020 — Last Updated August 20, 2020
Written by Juan José Restrepo

ABXs Sleepy Time is an entire line of products engineered to promote sleep. Here's everything you should know about them. Created with Absol…

Say goodbye to messy coffee tables, broken glassware, and lost lighters. With the Blazy Susan spinning rolling tray, you can keep your stash…

The cannabis game on the East Coast is booming with exciting brands and products for all cannabis enthusiasts. Here are the top three brands…

Who said you needed separate devices to vape flower and concentrates? Get a dual-use vaporizer so you can do both in one device. Here are th…