A conversation with the man who has dedicated his life to fighting for cannabis and the cannabis consumers of the world. 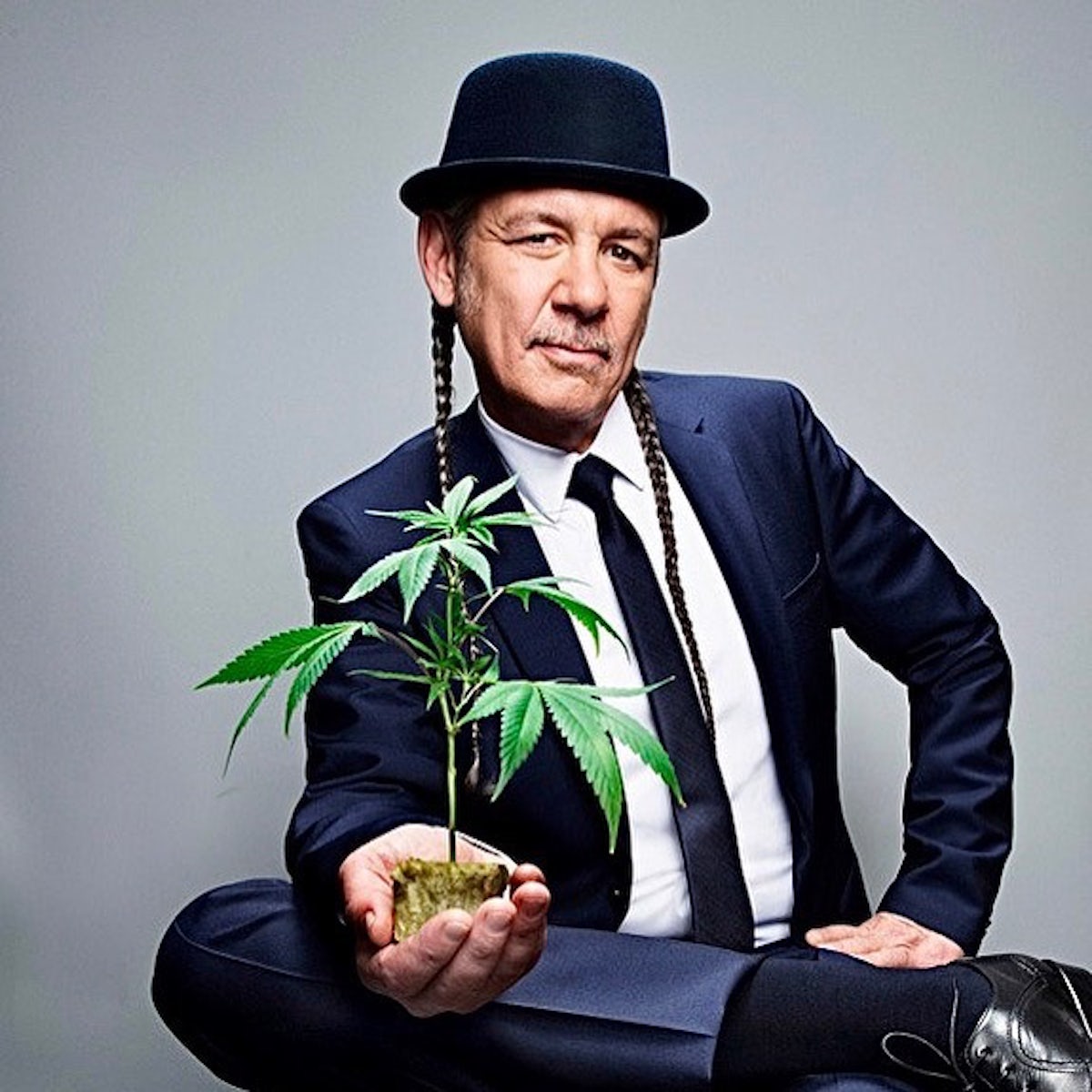 Steve DeAngelo is an activist, author, and cannabis entrepreneur. Steve, also called The Father of Legal Cannabis, is a globally recognized cannabis personality. He has dedicated his entire life to fighting for cannabis on the streets, in courtrooms, and national media. Steve has co-founded prominent cannabis businesses and organizations such as Harborside, Steep Hill Laboratory, the Arcview Group, the National Cannabis Industry Association, and the Last Prisoner Project. In his book The Cannabis Manifesto: A New Paradigm For Wellness, Steve shares his journey with cannabis and exposes arguments for its legalization and research-backed benefits of its use. Steve has been featured on The Wall Street Journal, The New York Times, The Washington Post, and every major TV network in America. Steve was named one of the seven most powerful people in America’s cannabis industry by Fortune Magazine and in 2015 he received de High Times Lester Grinspoon Lifetime Achievement Award for his work for the cannabis community.

Steve’s life of advocacy began at a very young age. Influenced by his parents, who were involved in the Civil Rights movement, Steve used to skip class to join anti-war movements. Aged 16, Steve dropped out of school to join the Youth International Party, where he helped organize the yearly 4th of July marijuana smoke-ins in front of the White House. As he got older, his street activism turned into legal manifestations and entrepreneurial projects. Through his organizations and his actions, Steve continues to fight for legal cannabis, educating people and destigmatizing cannabis. His mission is to make it legal and available for anyone who may need it. This is an inspiring and insightful conversation with a man who has dedicated his life to cannabis and cannabis consumers of the world.

July 30, 2020 — Last Updated August 20, 2020
Written by Juan José Restrepo
Save for later
Start saving articles by clicking the heart icon and you'll find them again in your profile page.