Now Reading:Learn | What Is Loud Weed? 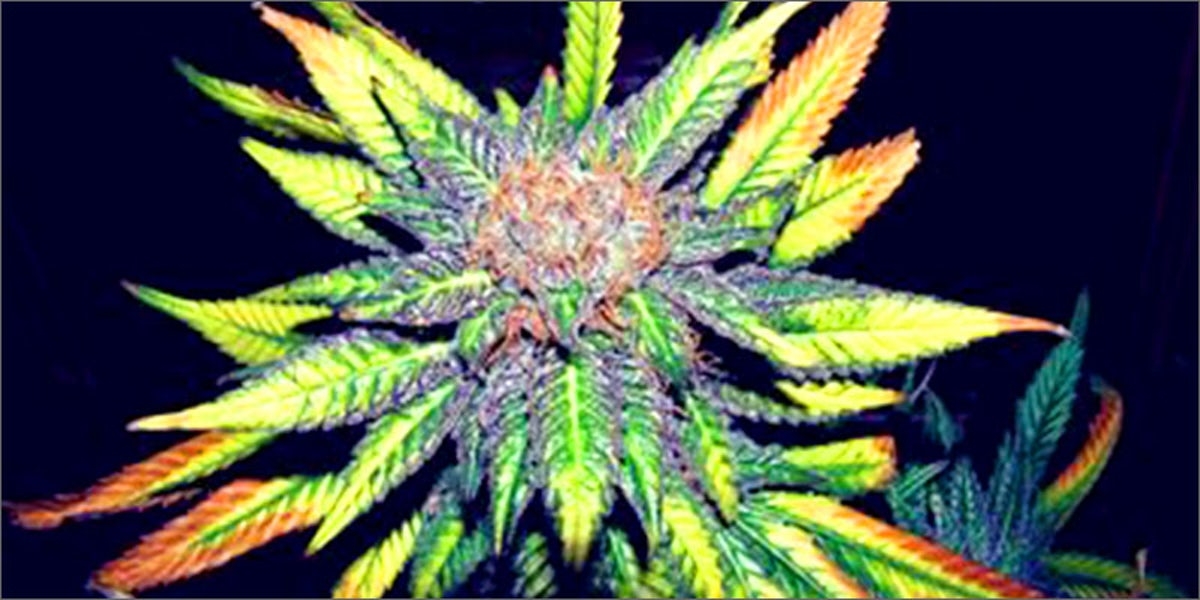 What Is Loud Weed?

Not all cannabis strains are equal in impressiveness. Can you complete this sentence? You know your cannabis is loud if…

Have you ever smelled or inhaled a cannabis strain that makes you stand back and say “wow”? Not all cannabis strains are equal in impressiveness, but there are certainly some with loud personalities. Here’s what loud weed means and why some strains have more of a presence than others.

What is loud weed? 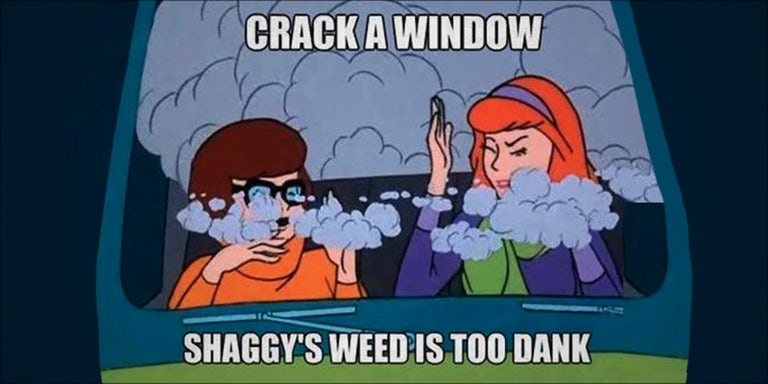 You know your bud is loud when you take a whiff and it feels like the flower is yelling at your nose. Loud is a slang term for extremely powerful, pungent, and high-quality cannabis flower. The term loud can also be used to describe a bud or a concentrate that produces quick, noticeably strong effects.

For many, when it comes to cannabis, the louder the better. The term is rumored to have caught on in Atlanta, but, for some strains, there’s no better descriptor. Synonyms for this word include dank and dro.

Loud is also the name of a specific cannabis strain. More commonly called Loud Dream, this sativa was bred by Loud Seeds. Loud Dream is a potent backcross of Blue Dream, one of the most popular hybrids around.

This strain is famous in the cannabis industry for being illicitly sold for up to $800 an ounce. With a speedy, energetic high and THC levels between 26 and 28%, it’s no surprise that this strain is in hot demand. Loud Dream hits like a shot of espresso.

Why is some cannabis so loud? 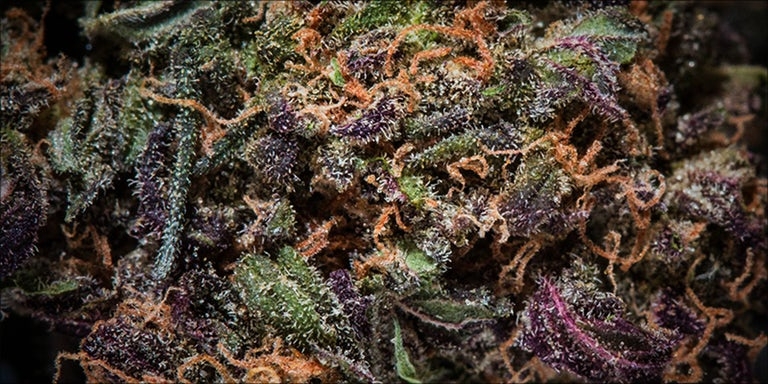 There are several reasons why some cannabis buds are so darn loud. Well grown flower is rich in various phytochemicals, two of which set this herb apart from all others. Cannabis contains

Cannabis contains terpenoids and cannabinoids. Terpenoids are aroma molecules found in the resin glands of the cannabis plant.

Cannabinoids are the compounds responsible for many of the unique therapeutic properties of the cannabis plant. Tetrahydrocannabinol (THC) is the cannabinoid that provides the “high” the herb is so famous for. However, less common cannabinoids can also influence the overall experience of the high.

Tetrahydrocannabivarin (THCV), for example, is thought to have about 25% the psychoactive capacity of THC. Though quality research is needed, it is suspected that THCV may contribute to the fast-onset, energetic experience in some strains, such as Durban Poison.

Other research suggests that a particular terpene, myrcene, may help THC and other cannabinoids pass through the blood-brain barrier, creating a potent psychoactive experience.

The blood-brain barrier is a membrane that filters blood before it enters the brain. Strains higher in myrcene are also thought to contribute to the sedating drowsiness commonly associated with potent indica strains.

So, to put it simply, some cannabis is so loud because it has been grown really well and likely contains considerable amounts cannabinoids and terpenes. Some terpenes are also more volatile than others, meaning that they release their aromatic compounds more easily than others. This creates an intense fragrance.

A particularly stinky strain may contain a large concentration of terpenes that are especially volatile. Couple that high levels of THC and you’ve got yourself some loud cannabis.

Try your favourite loud strain with the PAX 3 Vaporizer available at the Herb Shop!