More often than not, you’ll hear people from who grew up in the 1960s and 70s, who smoked “hippie weed” say that weed today is not like it used to be. 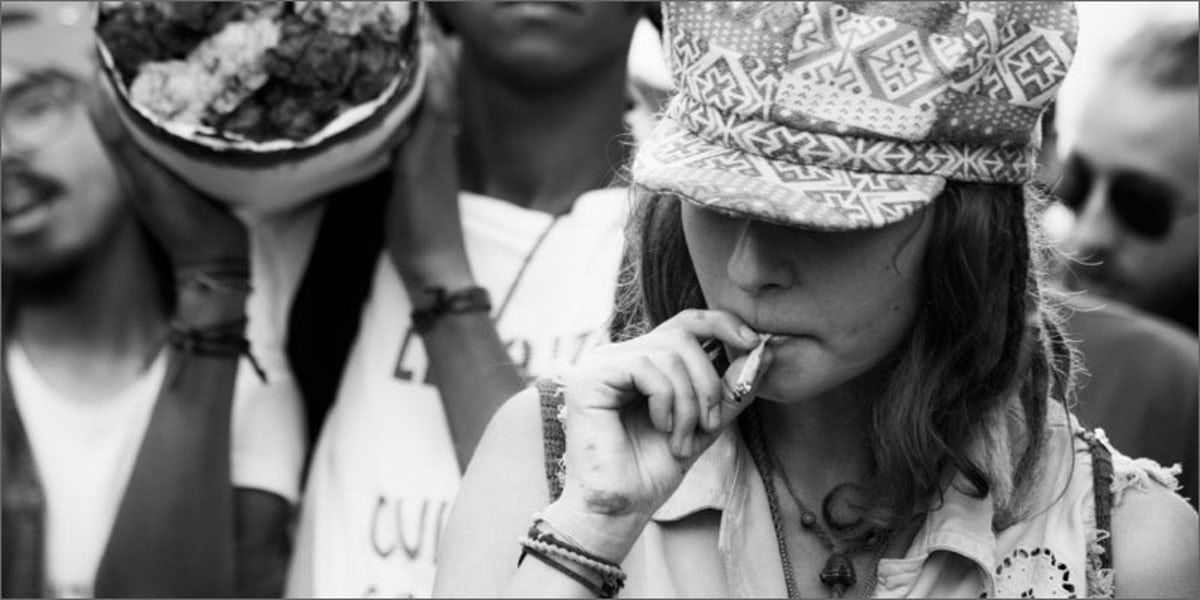 More often than not you’ll hear people from who grew up in the 1960s and 70s, who smoked “hippie weed”, say that weed today is not like it used to be.

What do they mean by this? How much could cannabis have changed over the past few decades?

Those who say this are probably referring to how the potency in modern marijuana is much stronger from what it used to be. Reports show that pot in the 1970s had THC levels of around 1%. However, today, the herb you’re smoking has a lot more THC, with levels averaging more than 6-8%. Some specially grown plants can contain THC levels as high as 51%!

So, what has changed in the last 40 years?

First off, in the 1970s, the majority of cannabis was imported illegally to the US from outside countries, mainly Columbia. Cannabis potency is affected by oxidation. Imports from outside of the country could take months to arrive, and during transport it was exposed to high temperatures, thus reducing the buds potency. The journey between farm and consumer was a lot longer, so the marijuana was older causing the THC levels to decrease over time.

In the 1980s, hydroponic systems became more common in the US. Hydroponics is a method of growing plants without soil, usually using nutrient-rich solutions or materials instead.

This method of growing led to a spike in the potency of marijuana. People were able to grow weed closer to home, ultimately giving them access to fresher product. The ability to harvest cannabis on a local level meant the beginning of higher quality cannabis and the development of new strains.

Part of the spike of locally grown cannabis can also be attributed to the “Internet Age”. It used to be that you needed to be an experienced grower to grow good pot. Today, a determined individual with an Internet connection can find everything they need to grow.

With the indoor grow revolution of the 1980s came hybridized strains. Hybridization consists of combining indigenous varieties to create a new strain of the plant. Growers have been hard at work on creating better strains over the last few of decades. By crossing high potency strains they have been able to increase the amount of THC in the plant.

The spikes in THC levels today are also caused by better growing climate conditions and how they harvest and process cannabis.

In the past, the cannabis that was available was a mix of leaves, stems and flowers. So hippies were consuming parts of the plant that were not rich in THC. Dispensaries today sell product that contains more of the feminized flower (sinsemilla), which contains higher THC levels and a better quality product.

So as told by many who grew up smoking in the 70s, modern weed is stronger than “hippie weed” was. As technology advances and specialized strains are created, the potency of cannabis continues to grow. This, plus the fact that weed can be sourced closer to home are making all the difference.

Check out this awesome infographic

What do you think of modern day weed vs. hippie weed? Share your thoughts on social media page.

August 12, 2019
Written by Herb
Save for later
Start saving articles by clicking the heart icon and you'll find them again in your profile page.

Enjoy the latest and greatest from Herb, enter your email below to get exciting cannabis updates delivered to your inbox.
August 12, 2019
Written by Herb