Robin Scott is an Oxford graduate who majored in Religious and Political Philosophy, so it’s safe to say that he has an open mind. The former Scientologist and veteran Yoga practitioner spent three months behind bars in the 90s for growing the most potent cannabis at the time.

When Scott was a curious lad in the 60s and a top scholar at his Rugby School, the first literary classic he picked up was a translation of the Hindu classic Tantric text, the Kama Sutra. Scott told GQ Magazine that it was usually passed around under the desk as a naughty book, but he thought there was something important to take away.

Although he didn’t realize it at the time, this was the most crucial sex education he could receive as a teenager. The text encouraged him to steer away from any negative stigmas around sex and helped him realize that the act can be an enlightened pastime between sophisticated and cultured people who comprehend the spiritual value within sexual expression.

Scott then explained that as aspiring Yogis spend years practicing Hatha Yoga postures and purifying all aspects of life, the Yogi later graduates to Tantric Yoga, where they can explore the mysteries of sexuality. To enhance this experience, the Yogi will usually have to receive karmic permission to suspend standard purification and strengthen it through substances like cannabis.

After involving himself in Tantric Yoga for a few months, Scott began to perceive true love and great sex as the holy grail of the human experience, and he’s not wrong. Other texts deem Tantra as the “supreme understanding,” but Scott noted that there are various routes to overall enlightenment. However, he believes that Tantric Yoga is the “royal road to immortality.”

Scott concluded that true love and thrilling sex between two human beings is the summit of our experience on this plane, and is the holy grail of life that we’re constantly seeking. Of course, there’s an abundance of other pleasures in life, but Scott notes that the “orgasmic thrill of sex is the greatest of all.”

He also used the example of Plato’s concept, where two separated halves seek to reunite in unison. But, finally, Scott emphasized the importance of cannabis in these practices to raise the sexual experience to its maximum level.

In addition, he said that cannabis plays a significant role as an aphrodisiac to empower us and reach the mountain peaks of pure love, “the sublime sexual and spiritual adventure.”

November 17, 2021
Written by BuzzMusic
Save for later
Start saving articles by clicking the heart icon and you'll find them again in your profile page.

Get 20% off premium weed and discover the latest products, news, and deals in cannabis.
November 17, 2021
Written by BuzzMusic
Save for later
Start saving articles by clicking the heart icon and you'll find them again in your profile page. 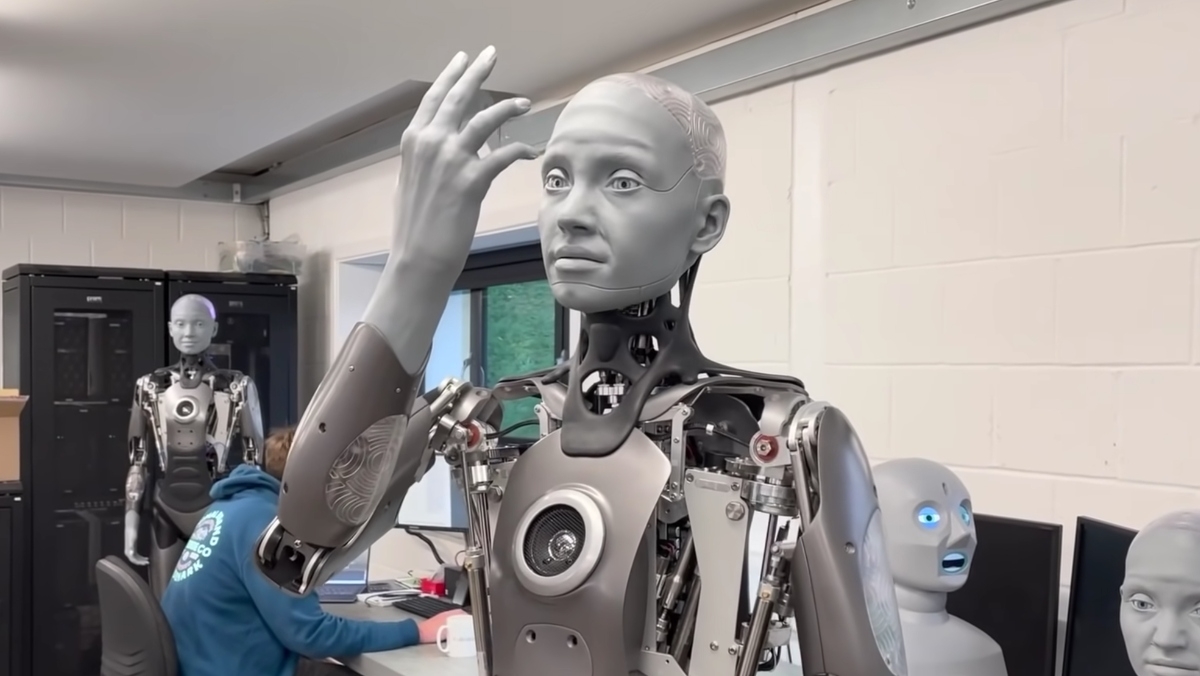 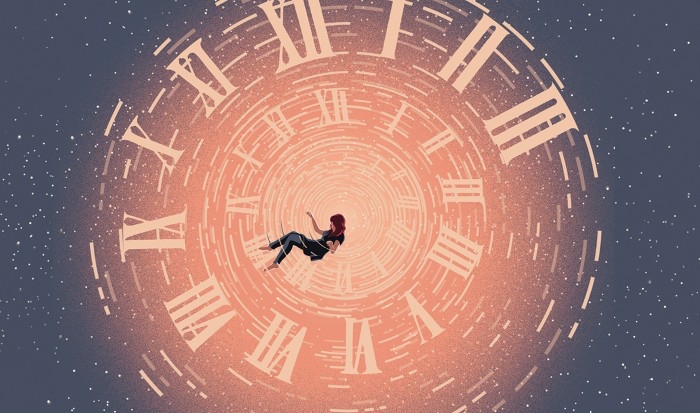 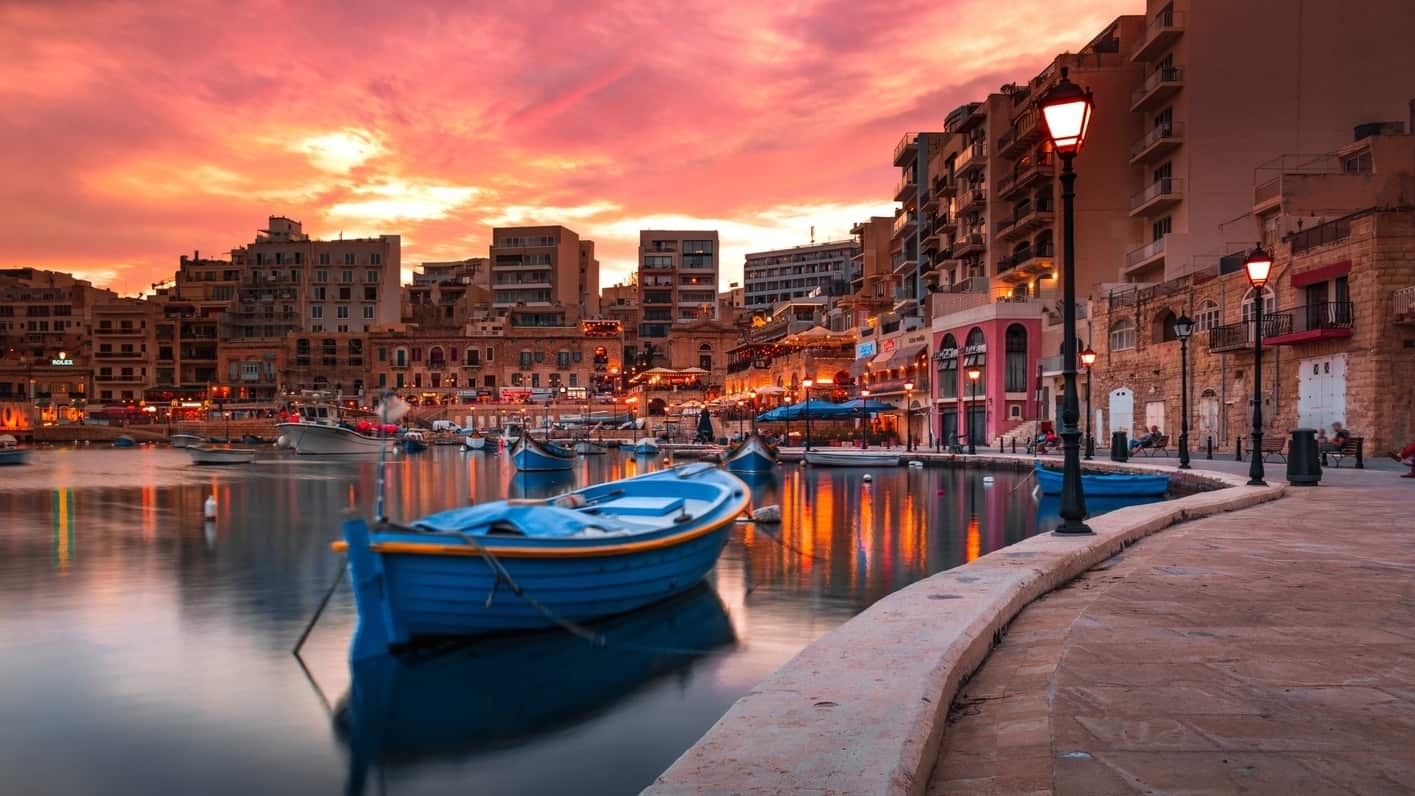