Now Reading:Learn | Can Smoking Weed Give You A Headache?

Next:Learn | Strain Sense: Strains That Will Make You Laugh Your Ass Off 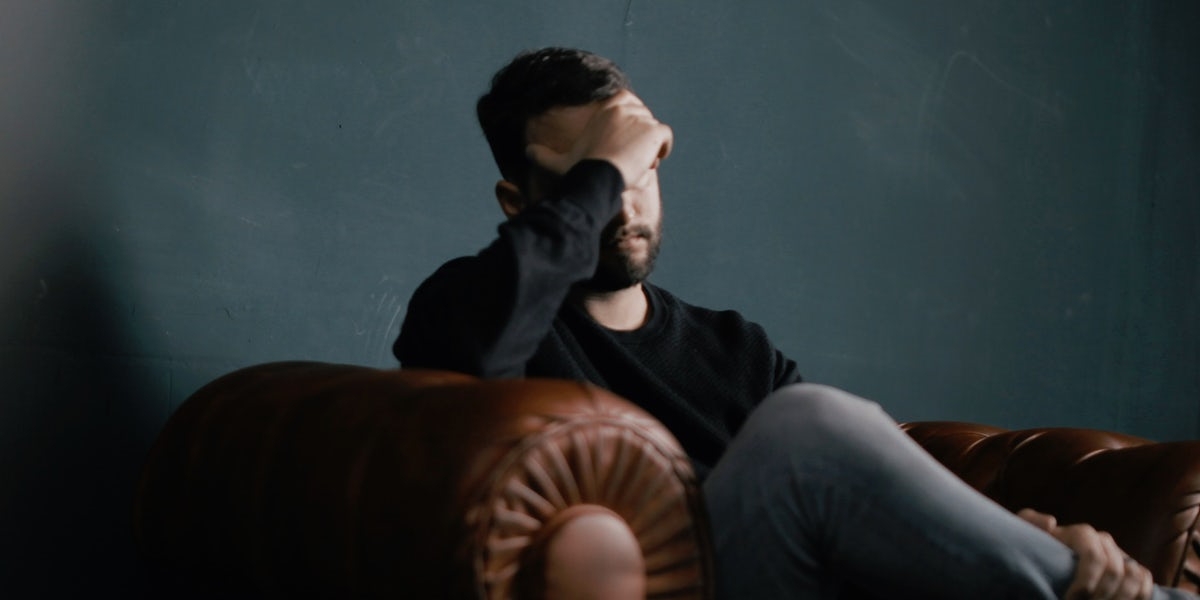 Can Smoking Weed Give You A Headache?

For many, weed helps them treat migraines and other headache conditions. But that’s not always the case.

There are seemingly endless medical benefits to cannabis, but are there any negative side effects? Some people say weed gives them a headache, and others claim consuming too much gives them a hangover. Let’s take a look at weed headaches to see if we can get to the root of the problem.

If smoking, vaping or eating weed is giving you a headache, there could be a number of underlying causes. Unsurprisingly, research into this topic is slim. Most articles that discuss weed headaches cite this 1985 study, but the weed only had 2.9 percent THC and the subject group was very small, only consisting of 13 men, making the results somewhat irrelevant in an era where most weed has 15 percent THC or more. However, over 30 years ago, these researchers did find cannabis may produce some “residual effects the day after smoking,” but the precise cause of weed headaches was not the focus of the study.

Could Dehydration Be Causing Weed Headaches? 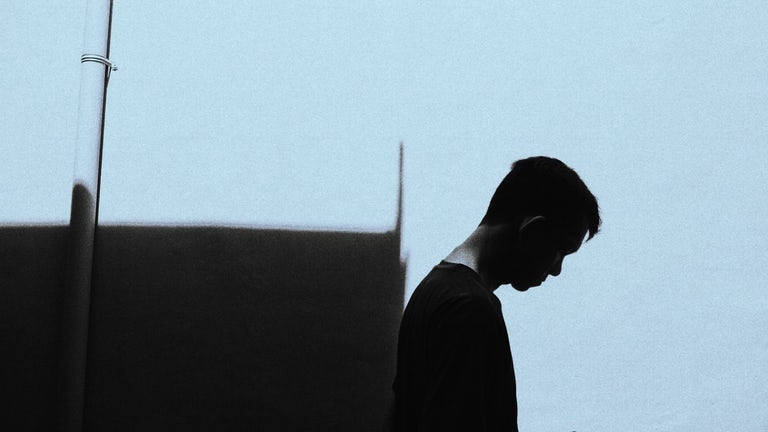 Yes. Although there’s no actual research that proves cannabis causes dehydration. We all know cannabis can cause dry mouth, sometimes known as cottonmouth, but that’s not actually caused by dehydration. Studies show that cottonmouth is the result of THC binding itself to glands in the mouth when inhaled. These glands are known as submandibular glands and are responsible for producing saliva. When this happens, saliva production is temporarily stopped, causing dry mouth. That’s important to know as many may think that cottonmouth is a sign of dehydration and thus their weed headaches, when actually they’re experiencing cottonmouth and dehydration, but one isn’t causing the other.

Despite this distinction, the cause of many headaches, in general, is dehydration, even among non-cannabis consumers. Therefore, it’s very likely weed headaches are often just dehydration headaches that occur around the same time cannabis is consumed. Therefore, it’s always important to drink enough water, and extra crucial to keep drinking through your next smoke (or vape) sesh. You could even try some CBD water to stay hydrated and medicated at the same time.

Although not everyone has a choice on where to purchase cannabis, those who buy on the black market risk cannabis headaches more than those who buy their bud from licensed dispensaries. That’s because legal weed is tested by third-party laboratories that check for things like pesticides, bacteria, and mold. Black market weed, on the other hand, is completely unregulated, and so there’s a higher chance you are consuming chemicals from pesticides or mold from improper storage and curing techniques that aren’t fit for human consumption.

Could it be a Weed Hangover? 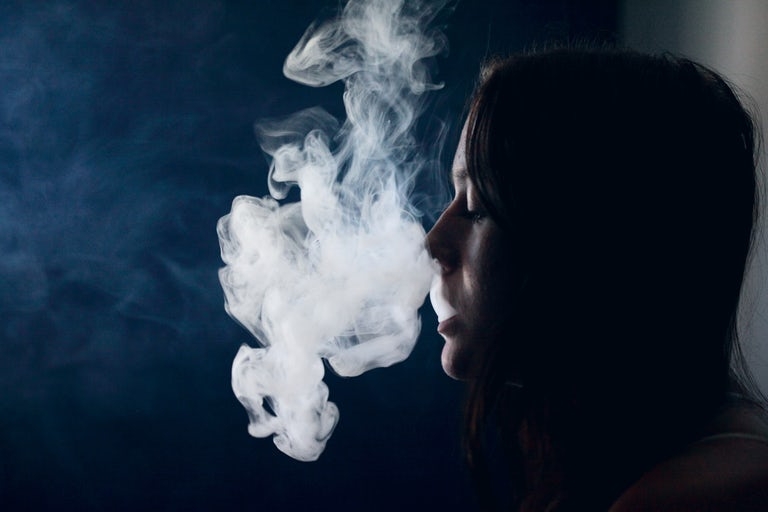 A wee-bit controversial, some people believe they suffer from weed hangovers. More updated research is needed, but consuming too much cannabis could cause the following symptoms the next day:

Frankly, compared to some of the worst alcohol hangovers I’ve had, a weed hangover sounds like a walk in the park. But if you can’t risk a hangover, avoid flower with very high levels of THC, especially if you’re not a regular cannabis consumer. High dose edibles are also known, anecdotally, to cause weed hangover effects the next day, like grogginess. That may be because cannabis metabolizes more slowly when eaten and could still have residual effects the following day.

Fortunately, most weed hangover symptoms are easily cured with coffee and an OTC painkiller. Or another joint. No judgment.

Weed headaches may also be caused by weed withdrawal. Although cannabis is much less addictive than cigarettes and alcohol, or drugs like cocaine and opioids, it can produce a mild withdrawal when regular consumers stop suddenly. Weed withdrawal symptoms can include:

For many who use cannabis medicinally, weed withdrawal is actually the return of symptoms that cannabis was helping. From migraines to anxiety, stopping the consumption of cannabis when you use it daily can be an adjustment.