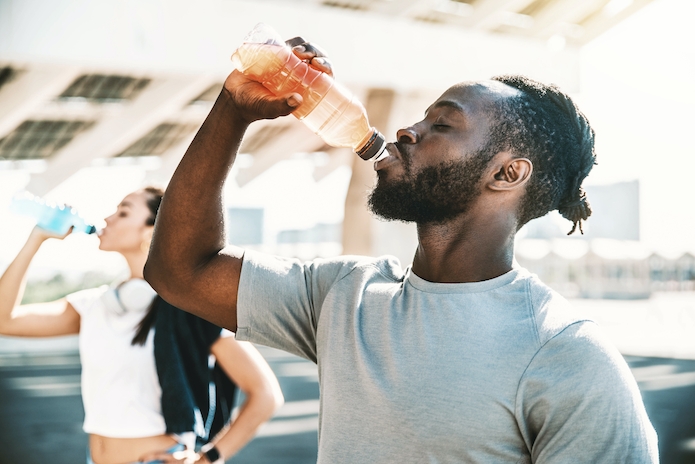 Is this a reliable detox solution?

We know that drug tests can be uncomfortable and stressful. That’s especially true if you know that you are likely to fail because you’re a regular or sporadic user.

You’re probably asking, how do I pass a drug test? Well, don’t worry. That’s why we have decided to make this art in collaboration with real experts in helping people pass a drug test, Pass Your Test.

If you have a drug test and need to pass it, we recommend Pass Your Test. They have a specialized questionnaire that will help you define which is the right product based on your personal characteristics and consumption habits.

Their methods are proven and have helped thousands of people since 1996 to successfully pass their drug tests even when they have been frequent users. 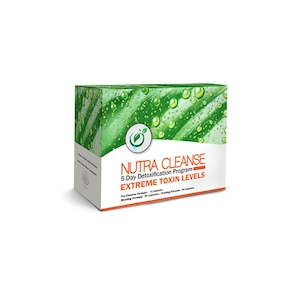 What Is Certo Detox?

The key to Certo Detox is found in fruit pectin.

Fruit pectin is commonly found in jellies and jams because of its ability to gel. Because it is a highly soluble fiber, it does a good job of detoxifying the human body.

So what the Certo Detox method does is absorb toxins that are naturally released from the body through feces, urine, and other bodily fluids.

Toxins find it easier to leave the body through fluids, but Certo‘s fiber absorbs the fluids in the intestines and stomach, and this action results in the release of toxins through solids.

Certo has been available in the United States for over 100 years, but only recently has it been associated with detoxification.

Certo Detox Instructions: How To Use It

The Certo Detox Method only works if the instructions are followed and the suggested ingredients are used in the correct order. The list of ingredients needed includes:

Once you have the above, the steps are fairly simple.

First, you should drink as much water as you can in the two days leading up to the drug test (assuming you have the time).

The day before the test, you should mix a packet of Certo with one of the sports drinks, shake it very well until it is a gel-like mixture and drink it all down before you go to bed.

You can also add creatine monohydrate; this will create urine by-products such as creatinine and the correct dilution.

On the day of the test, drink as much water as you can about three hours before. Between 2 and 4 hours before the test, mix the second packet of Certo with the other sports drink, following the same step of shaking it until it is a gel-like mixture. Consume it along with the multivitamin and B2.

In theory, the Certo method should allow you to “pass” a urine test for at least three hours. Now, if you don’t have the time to fully prepare, you can consume a packet of Certo, the 32oz bottle of the sports drink, and a similar amount of water an hour before the drug test.

It won’t work as well as preparing from the night before, but it might help you out of trouble.

You can shop for Certo Detox packets on Amazon, CVS, Target, and other pharmacies, drugstores, and grocery stores. 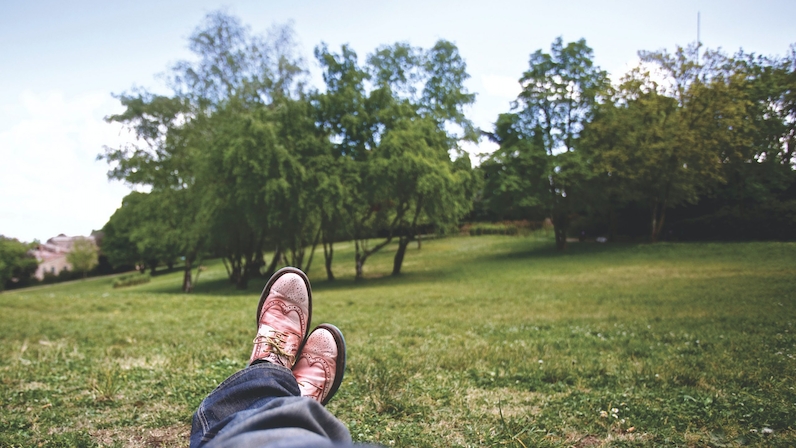 Certo is fruit pectin and was initially manufactured to make jams and jellies. Over time, cannabis users, with their creativity, discovered that it could help detoxify the body from drugs.

There really is no scientific study that can guarantee its effectiveness; in fact, no one can. What we do know is that for some people, it has been a completely effective method in passing a drug test favorably.

In fact, users who have tried it are quite grateful for the help that Certo Detox has given them. The Certo Detox method is quite simple and has a following that assures its effectiveness.

It is important to consider that there are a number of factors that dictate the effectiveness of the method, including;

When using this method, we suggest that before you take the actual test, try to take one at home to make sure it comes back negative.

Remember that according to the experience of users, you have between 3-5 to test because the THC and weed levels will be lower than usual. 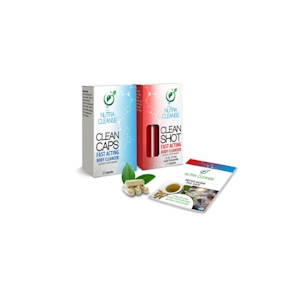 I did pass my test, but it wasn’t the smoothest process. At first, I thought I had followed the instructions and mixed the right ingredients. Because this was my first time trying this method, I picked up a urine drug test kit to see if it would work before my actual drug test.

To my surprise, I failed my at-home drug test. After starting to sweat because my real drug test was approaching, I calmed down, looked over the instructions once again, and found my issue.

So, I did it all again in preparation for my actual test. I chugged that baby back one hour before my test and was able to pass with flying colors.

I can honestly say the Certo Detox worked, but the preparation was a little too stressful for me. I likely won’t do it again and will turn to other natural, safe detox kits.

How To Naturally Detox From Weed

There is no better solution for passing a drug test than Pass Your Test and its many detox kits. From personal experience, I’ve had the easiest and least-stressful time using Pass Your Test’s Fail Safe Kit.

It’s one of the most natural detox kits on the market, containing ingredients like;

Plus, using this detox method is a breeze. The Fail Safe Kit comes with;

Pass Your Test really wants you to pass your test, which is why the kit comes with an 8-page PDF detox guide to help break down this simple process.

You also have the option to use the phone and chat support for any immediate information. Finally, if you’re not satisfied with the product, Pass Your Test offers a 100% money-back guarantee.