Now Reading:Learn | Driving While High: What To Expect If You’re Pulled Over 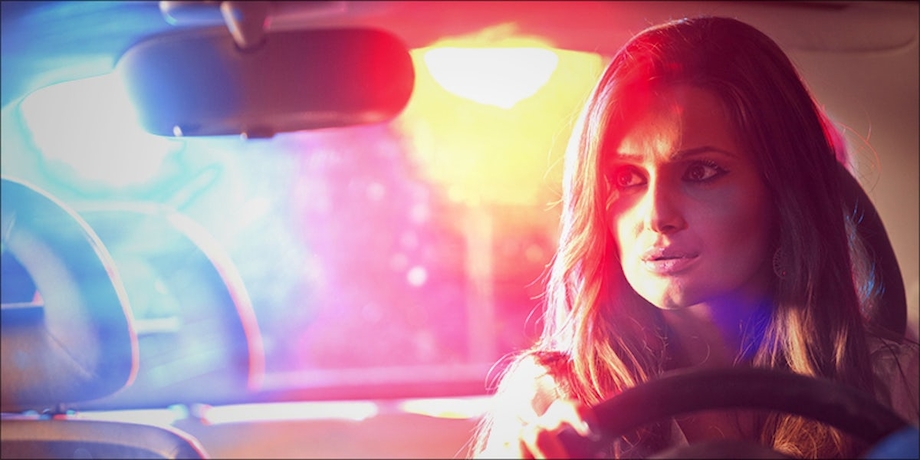 Driving While High: What To Expect If You’re Pulled Over

The best way to avoid being pulled over while high is to, obviously, not drive while high.

If you’re a cannabis consuming California resident, you’d better think twice before getting behind the wheel while high. After the passing of Proposition 64 in November, police are more alert to impaired drivers than ever. With legal recreational cannabis use on the rise, the amount of “DUI-Drug” charges continue to increase month after month. So, what should you expect if you’re pulled over and suspected of being high? A depleted bank account is just the beginning. 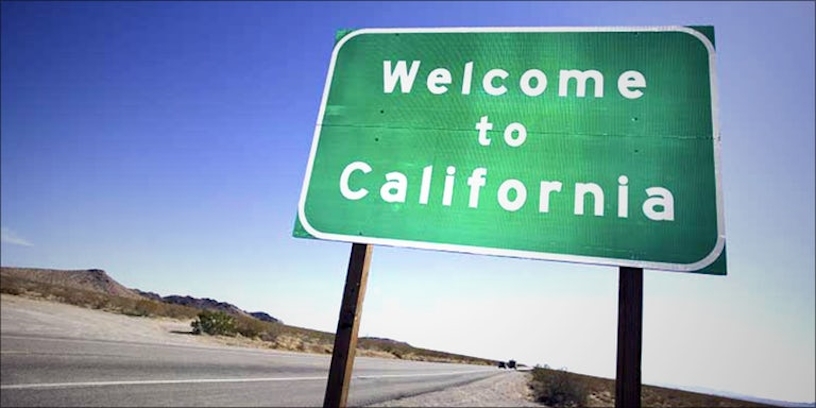 Now that California has joined the ranks of the elite in terms of cannabis legalization, police are faced with the unique challenge of accurately assessing situations of possible DUI charges from citizens who aren’t under the influence of alcohol.

While being able to detect an impaired driver is a task police all over the country are responsible for, it’s especially important in states with legalized recreational cannabis, where the potential for impairment is increased.

It’s not just cannabis police are looking for. A rising heroin epidemic across the nation, along with record-breaking methamphetamine arrests, has led officers to be on the lookout for a wide variety of signs that might indicate a driver is impaired.

Officials say cannabis is one of the harder drugs to detect because of the range of effects if can have on any given individual. The varying strands and strength can easily mimic the effects of other drugs.

Also, every person has a different tolerance level. What impairs one driver might not impair another. Due to the lack of research and testing surrounding cannabis, there are no concrete legal numbers assigned to intoxication levels, like we see with legal limits for blood alcohol content. 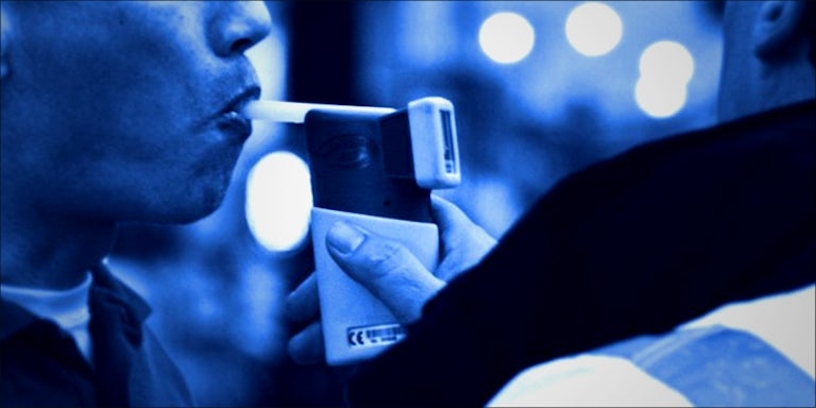 The best way to avoid being pulled over while high is to, obviously, not drive while high. However, if you happen to have a run-in with police while under the influence there are a few things you can expect to happen.

First, an officer or officers will approach the car and begin contact. Initially, they might ask if you know why you were stopped or where you’re headed. If you remain polite and cooperative, it’s likely the situation will go a lot more smoothly.

While talking to officers, be mindful that they’re looking for slurred speech, fumbling hands, glassy or bloodshot eyes, paraphernalia that might be in plain sight and any peculiar smells.

If police suspect you might be under the influence, you will be asked to exit the vehicle. A field sobriety test will begin with you being asked to walk a straight line, turn, then walk back to where you began.

Next, you’ll be asked to balance on one leg, likely while counting, or asked to follow simple instructions, like placing your finger on your nose in a specified way.

After failing the field sobriety test, a breathalyzer will be used to rule out alcohol. A medical check to rule out any existing conditions, like epilepsy or diabetes, will also be performed.

Once officers are reasonably sure a driver is impaired by drugs, it’s likely you’ll be transported to the station, where an inventory will be done on the car before impounding. 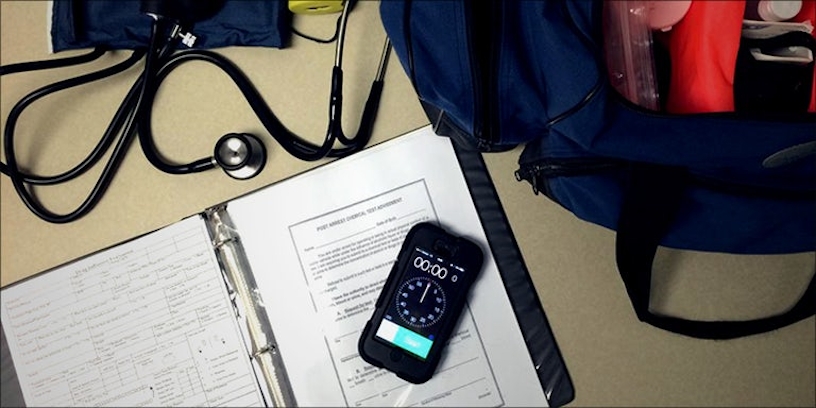 Once at the station, police will begin a 45 minute, 12-step Drug Recognition Evaluation, or DRE. The DRE checks for abnormalities in blood pressure, temperature, pulse, vision and muscle tone, all things that indicate the use of a specific drug.

They’ll also look for physical signs of drug use, like resin on fingers or injection sites for intravenous drug users. An interview will be conducted to gather more background information that might help officers to understand the situation.

In rare cases, officers may ask to collect a blood sample, which takes six to eight weeks to get results and does not prove the driver was high at the time of arrest, especially when it comes to cannabis because of the longevity of THC in the body.

If arrested and charged with driving under the influence, the official charge in California will be “DUI-Drugs,” 23.152 (E). The repercussions vary based on the county, but in some places can cost upwards of $10,000.