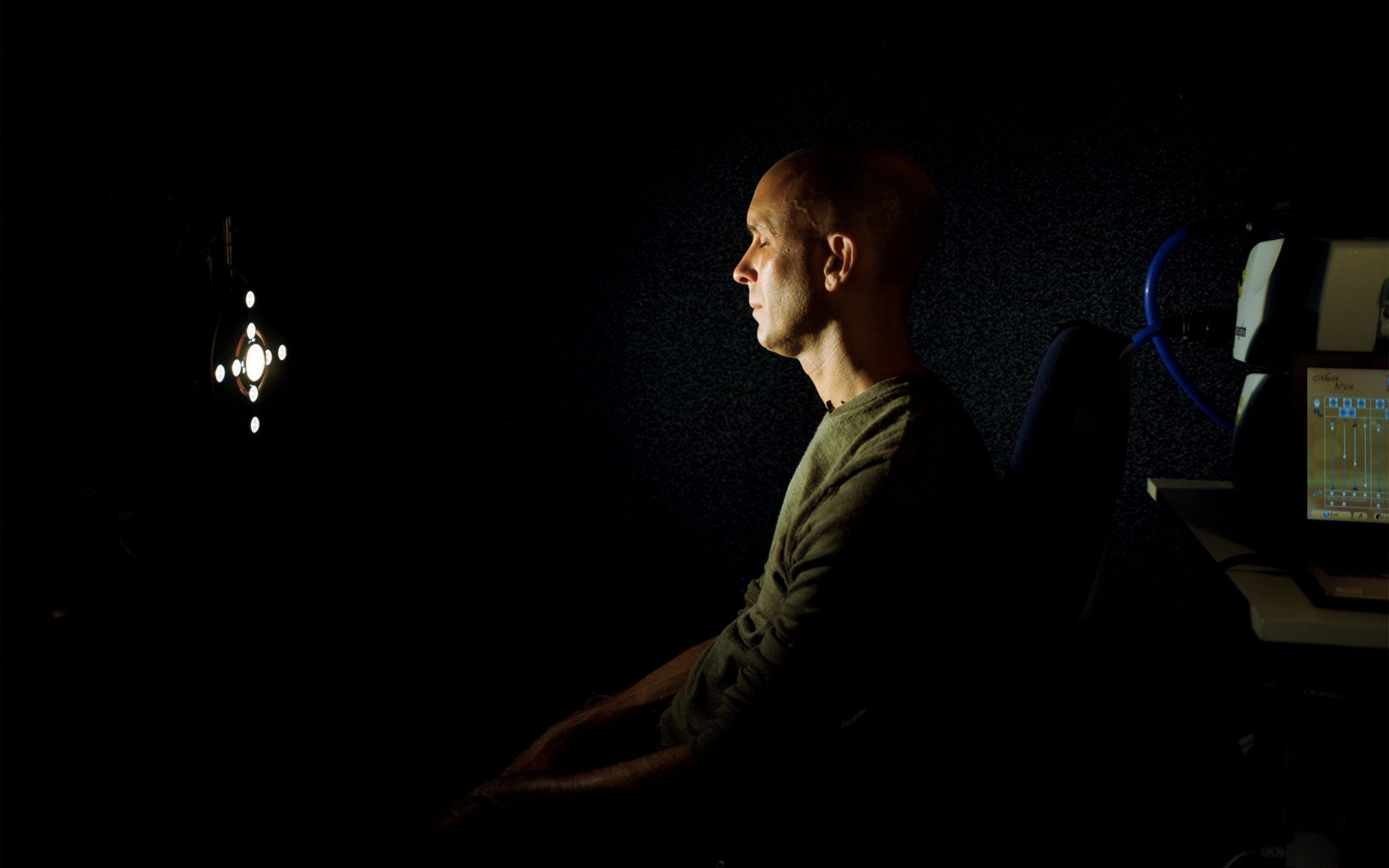 The participants reported a drastic increase in belief regarding if certain objects had some form of consciousness.

A recent report from Science Alert highlights a study that looks into how psychedelic substances can raise the vibration of inanimate objects, leading to humans believing these objects had some form of consciousness and form of life.

Interestingly, the researchers did not administer doses to participants. Instead, they gathered self-reported responses to an online survey, looking at 1,606 participants who had a life-changing or belief-changing experience years after taking a psychedelic.

Based on the responses from each participant, the researchers looked at how individuals assigned consciousness to inanimate objects.

According to psychiatrist Sandeep Nayak from the Johns Hopkins Center for Psychedelic and Consciousness Research in Baltimore, “On average, participants indicated the belief-changing experience in question occurred eight years prior to taking the survey, so these belief changes may be long-lasting.” 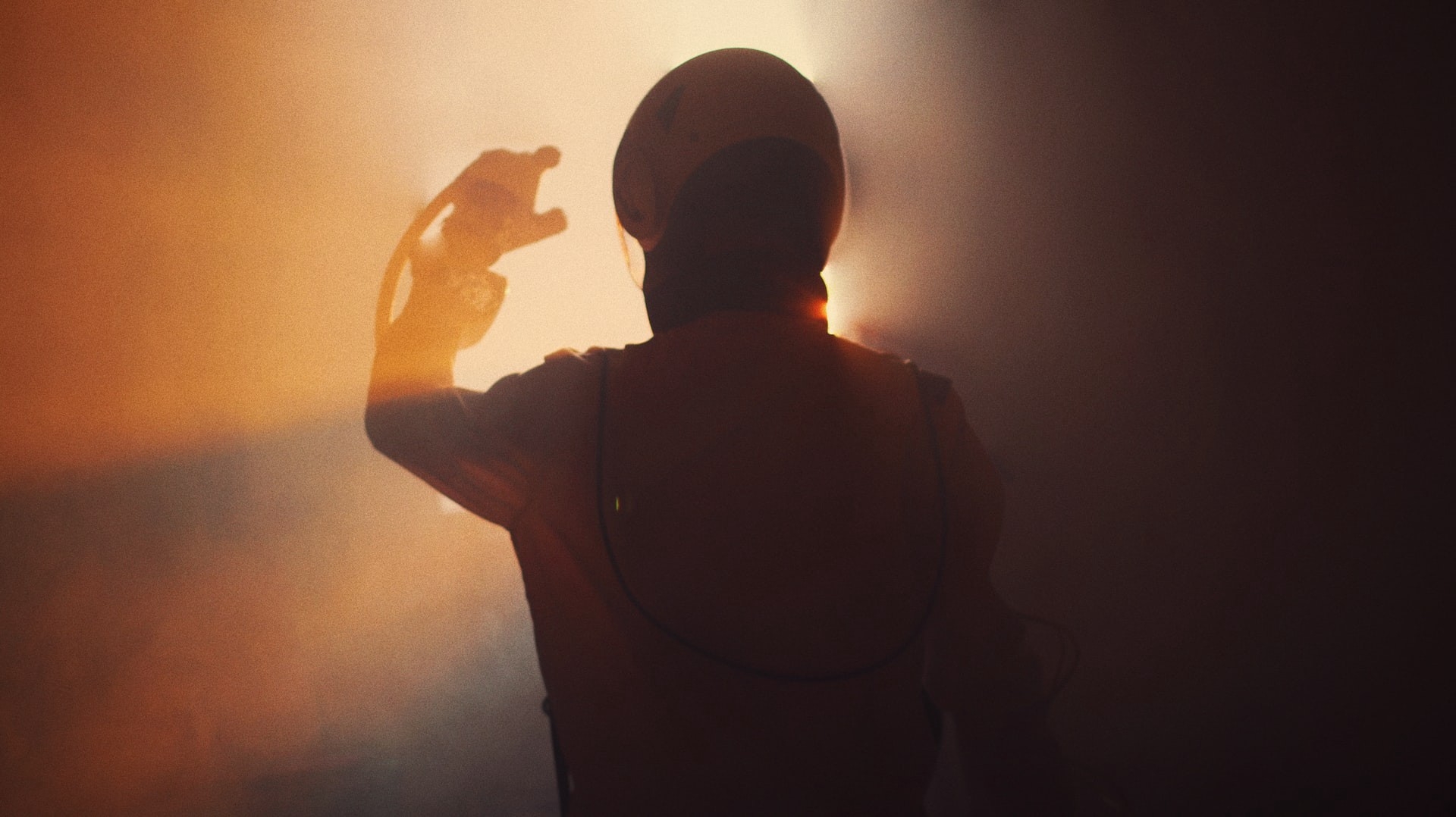 Photo by Elia Pellegrini on Unsplash

The participants were an average age of 35, 89% white, 67% male, and 69% from the United States. The researchers recorded that the average of believing that inanimate objects had some form of consciousness post-psychedelic experience skyrocketed.

Reports say it was quite common for the participants to see and feel consciousness in objects from rocks to chairs.

Eight years ago, when the participants had their belief-changing experience, the most common substances dosed were psilocybin mushrooms, LSD, and ayahuasca.

The last section that touches on plants, fungi, and insects is definitely something anyone who’s taken psychedelics can get on board with. The spiritual and grounding experiences often bring individuals closer to their surroundings, especially when taken in nature.

The visual and auditory hallucinations could be anywhere from seeing trees breathing to hearing the songs of a family of plants in a garden bed.

The thought that psychedelics have the ability to “raise our vibration,” meaning aligning us with the wavelengths and powers of the universe, is not uncommon.