Classic old-time strains have played an immense role in shaping the cannabis industry that we see today. And some of those strains that people used to smoke back in the day can still be found today. Keep reading to find out. 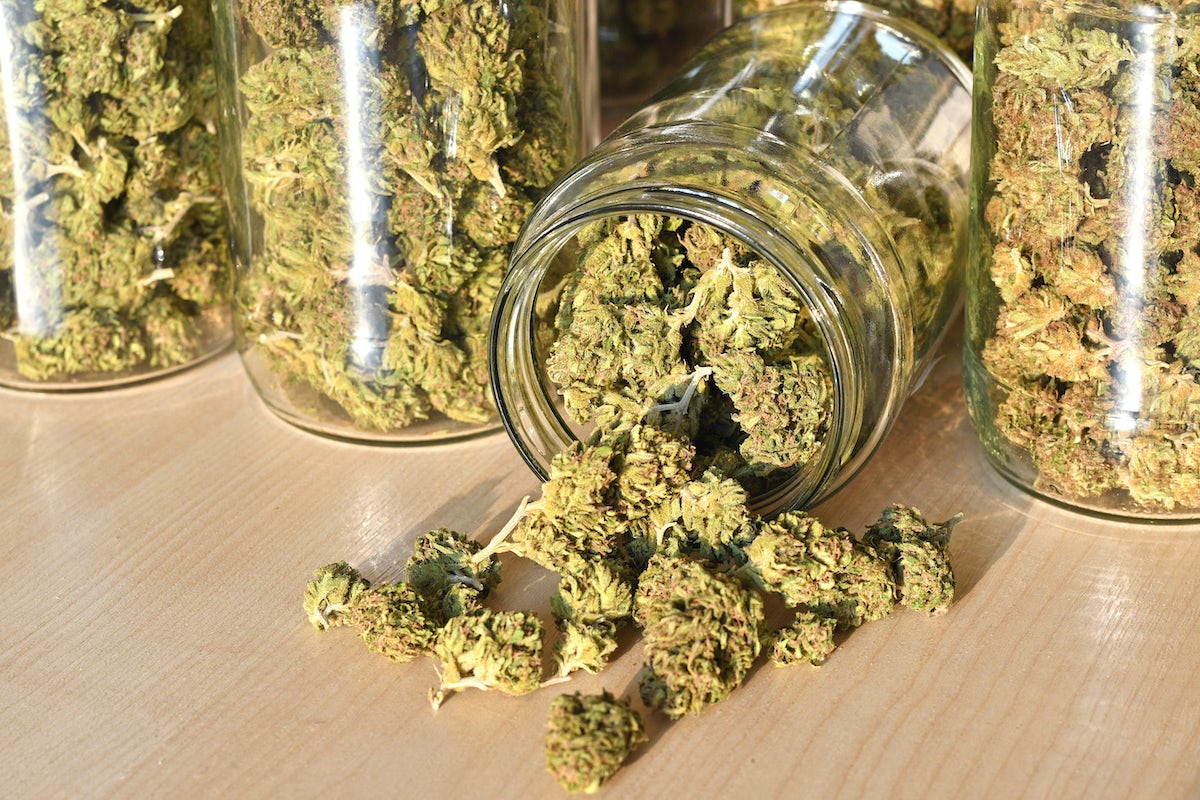 Have you ever wondered what your parents and grandparents used to smoke back in the day? Cannabis back then was something completely different from what is today. Still, some of those classic old-school strains that people smoked in the ’60s and ’70s are available today and are amongst the best strains of all time. Available and improved. The truth is that weed back then didn’t look how it does today, nor did it have the same cannabinoid content. As cannabis became legal and cannabis plants began being harvested in North America, the bud’s condition and quality have improved immensely. Today, these classic strains can be found with more potency but preserving the genetics and characteristics of the weed that old-timers used to smoke.

Back in the day, most cannabis in North America was smuggled illegally from other countries. Sativas came from places like Thailand, South Africa, and Mexico, while Indicas arrived from Afghanistan and India. Most strains got their names from where they originated, and they are called landrace strains. Today, cannabis is legal in many parts of the country, most of it is grown in the U.S in top-notch facilities, and there’s an established billion-dollar industry around it. That’s a huge difference. Not only has the quality and availability improved, but the weed itself has become more potent. Back then, cannabis used to have THC levels that rarely got in the two-digits. Today, we have strains with THC as high as 30%.

Named after it’s country of origin, where the earliest varieties of cannabis are believed to have appeared, this heavy-hitting Indica is treasured for its heavily resinous buds. It’s an excellent strain for hash making. Used to grow in dry, arid climates, the Afghani’s buds tend to mold when grown or stored in high humidity places. The Afghani is characterized for its sweet, earthy aromas and potent, body-soothing effects. People use it to treat illnesses such as insomnia, pain, and stress disorders. A smoke and chill strain that pays tribute to a country that has produced cannabis for centuries.

Another classic strain that gets its name from its place of origin. Also known as the Mexican Sativa, this strain has always been highly regarded for being exemplary cannabis. Acapulco Gold has been deemed one of the best strains of all time for how beautiful its plant is and its potent buds. This strain is particularly difficult to grow indoors, that and its popularity have made it difficult to find in today’s markets. Acapulco Gold’s buds are light green and brown colored with golden hairs, and release a burnt toffee-like smell when broken up. A strain that will get you high and help you manage your anxiety and headaches.

This high-THC Sativa dominant hybrid has also been called one of the best strains of all time. Its name comes from the pungent diesel-like aromas and flavors that it emits, and it has become legendary for delivering super euphoric, long-lasting, energizing highs. Most people use it to treat pain and mental ailments like stress and depression. A hit of Sour Diesel comes with dreamy cerebral effects and a happy mood that can last up to four hours.

This Sativa, also known as Lamb Breath, is originally from Jamaica, and it is believed to have been Bob Marley’s favorite strain. Lamb’s Bread’s cerebral effects have been described as highly introspective and uplifting, producing a sense of overall mental clarity. Lamb’s Bread is a favorite of those who crave inspiration for a creative endeavor and those who want to manage their stress and depression. Its trademark funky herbal aroma also makes this strain stand out from the rest.

The Government Indica Strain 1, commonly known as G-13, is one of the oldest cannabis strains out there today. There have been reports of this strain being used more than 35 years ago in the U.S. Its name comes from the legend that it was created by the United States Government in a lab, and somehow it got out. They allegedly wanted to create a new super-hybrid using the best stains available at that time, in the ’60s and ’70s. For years, people have been enjoying the relaxing, stress-free effects of this classic Indica.

Another strain named after its country of origin. This variety, native from Thailand, began to appear in the U.S in the 1970s and 1980s. Used to grow in the Tropics, Thai is a challenge for growers in areas with seasons. Sometimes called Thai Sticks for how the buds are dried and tied to long sticks, this strain is a potent Sativa highly appreciated for its intense, uplifting cerebral effects. It has a distinctive tropical fruity aroma with hints of diesel and a floral aftertaste when smoked.

This all-time classic has also been deemed one of the best strains in the world, there are records of it winning the Cannabis Cup in Amsterdam more than 30 years ago. This potent Indica is a descendant of two other strains in this list: Afghani and Thai. It produces super resinous buds with pungent sweet and spicy scents and peppery flavors. Northern Lights‘ cerebral high and body relaxing effects make it ideal for patients suffering from stress, depression, chronic pain, and insomnia.

Originated in and named after the port city of Durban in South Africa, this strain’s characteristic oversized resin glands make it very appealing for hash making. This Sativa’s uplifting cerebral effects make it a perfect daytime strain. Durban Poison will boost your energy, making you more productive throughout the day, while also enhancing your creativity. Round and thick trichome covered buds emit sweet, herbal scents with minty undertones. An all-time classic that is still a favorite for many stoners.

This strain, also known as Haze, was a creation of the Haze brothers in California back in the 1960s. It was a combination of Thai, Mexican, and Indian strains that resulted in a very potent Sativa that has played a significant role in shaping the cannabis industry. It’s the father of many strains that we see today, having that trademark sweet-spicy haze flavors. Very few strains can match this strain’s well-balanced cerebral effects, usually making you feel very energetic, focused, and creative.

People say that classics never go out of style, which undoubtedly is the case with these strains. In today’s cannabis world, where hybrids are being continuously created, and growing practices vary, it is very easy to find low-quality bud. That’s why it is vital to maintain these classic strains around. They are classics, not only because they are old. They are classics because they set a higher standard in cannabis, and that’s why they are still available today and have been the parents of multiple popular strains of our generation.

learnlifestylestrains
August 03, 2020 — Last Updated October 13, 2020
Written by Juan José Restrepo
Save for later
Start saving articles by clicking the heart icon and you'll find them again in your profile page.

Get 20% off premium weed and discover the latest products, news, and deals in cannabis.
August 03, 2020 — Last Updated October 13, 2020
Written by Juan José Restrepo