Now Reading:Learn | What is CBDA (Cannabolic Acid)? Everything You Need To Know About CBDa vs CBD

Next:Learn | Has Weed Gotten Stronger Over The Years? 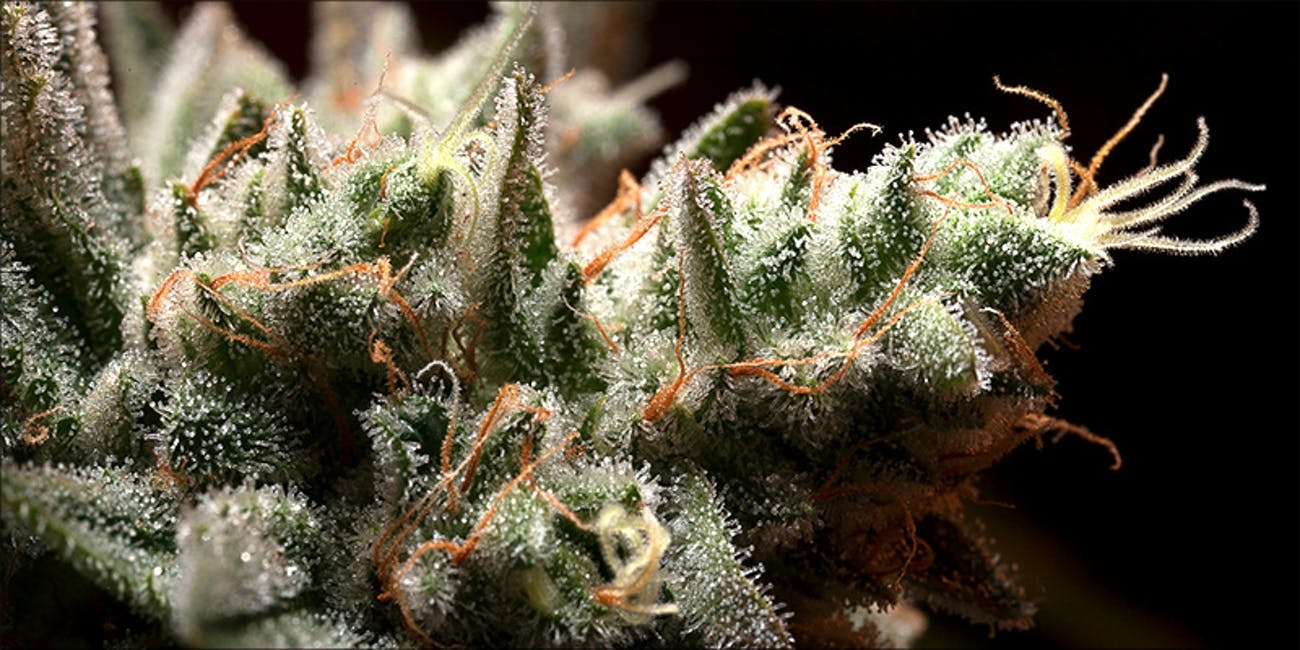 What is CBDA (Cannabolic Acid)? Everything You Need To Know About CBDa vs CBD

Are you looking for a way to boost the health effects of medical cannabis? Raw cannabis might provide some extra relief from pain, inflammation, and nausea.

Have you ever tried raw cannabis juice? While the thought may seem disgusting to some, early research suggests that compounds in raw cannabis have some serious health benefits. One of those compounds is cannabidiolic acid (CBDA), a common constituent in fresh cannabis plants. Like drinking a mug of peppermint tea, raw cannabis has shown anti-nausea potential in animal tests, as well as promise in cancer and pain research. While it’s too early to tell what effects the cannabinoid has on the body, here’s what you need to know about the benefits of raw CBDA.

What is cannabidiolic acid (CBDA)? 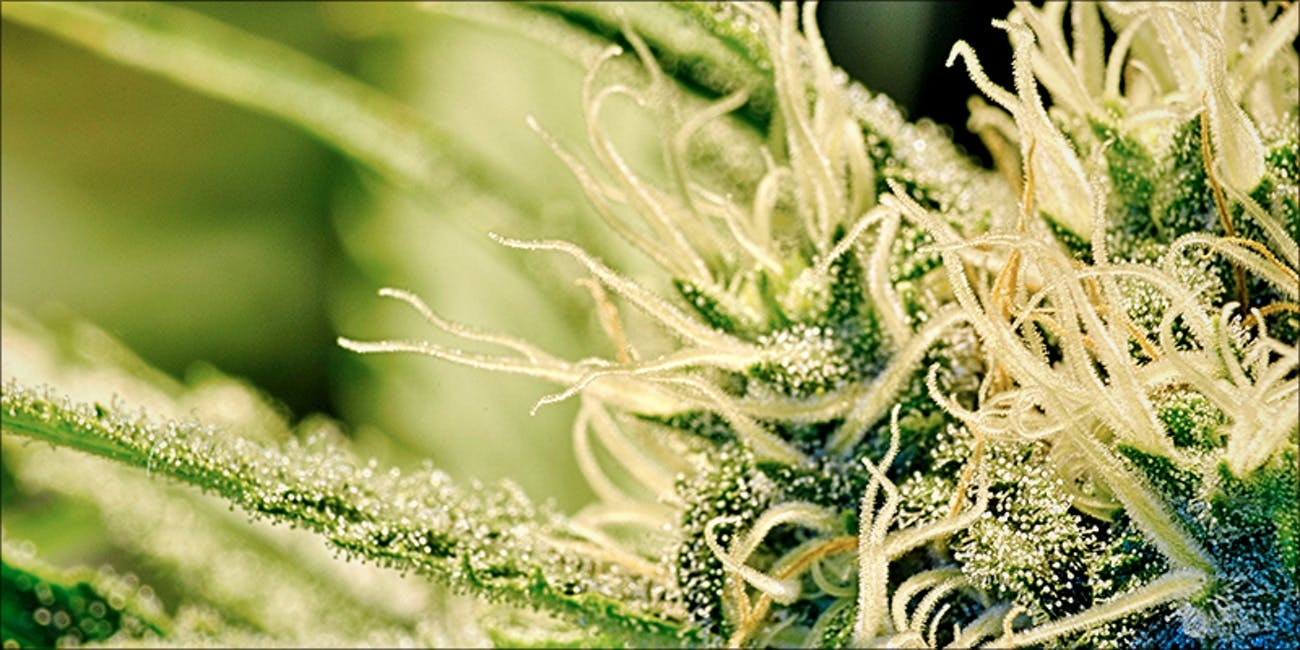 Cannabidiolic acid (CBDA) is a chemical compound found in the resin glands (trichomes) of raw cannabis plants. In this case, raw means unheated and uncured. Basically, raw cannabis is fresh flower and leaves trimmed directly from the plant. CBDA is the precursor to the more widely known molecule,

CBDA is the precursor to the more widely known molecule, cannabidiol (CBD). In fresh cannabis, it is estimated that 95 percent of the cannabinoid exists as THCA and only 5 percent as CBD.

When CBDA is aged and heated, it breaks down from its acid form and into CBD. The process of converting CBDA to CBD is called decarboxylation or decarbing. With heat and time, the acid group of the molecule degrades and what is left is what many refer to as “activated” CBD.

CBDA is most abundant in specific types of cannabis plants. The largest quantities of CBDA are found in high-CBD strains. Unlike cannabis that causes a psychoactive high, which contains high levels of another cannabinoid called tetrahydrocannabinol (THC), strains high in CBD can be difficult to come by.

Fortunately, most major seed breeders and many cannabis access points now offer at least one or two CBD varieties. When kept raw, these plants will be brimming with CBDA. CBDA can also be extracted from certain varieties of cannabis that are classified as hemp.

Neither CBD nor CBDA causes a psychoactive high. Little is known about CBDA, but it is known that CBD works its magic by relieving body pain, easing anxiety, and promoting a positive mood. In general, CBD is considered the

In general, CBD is considered the active compound and CBDA is thought to be inactive. However, research conducted in the past five years suggests that CBDA might not be as useless as was expected.

What are the benefits of CBDA? 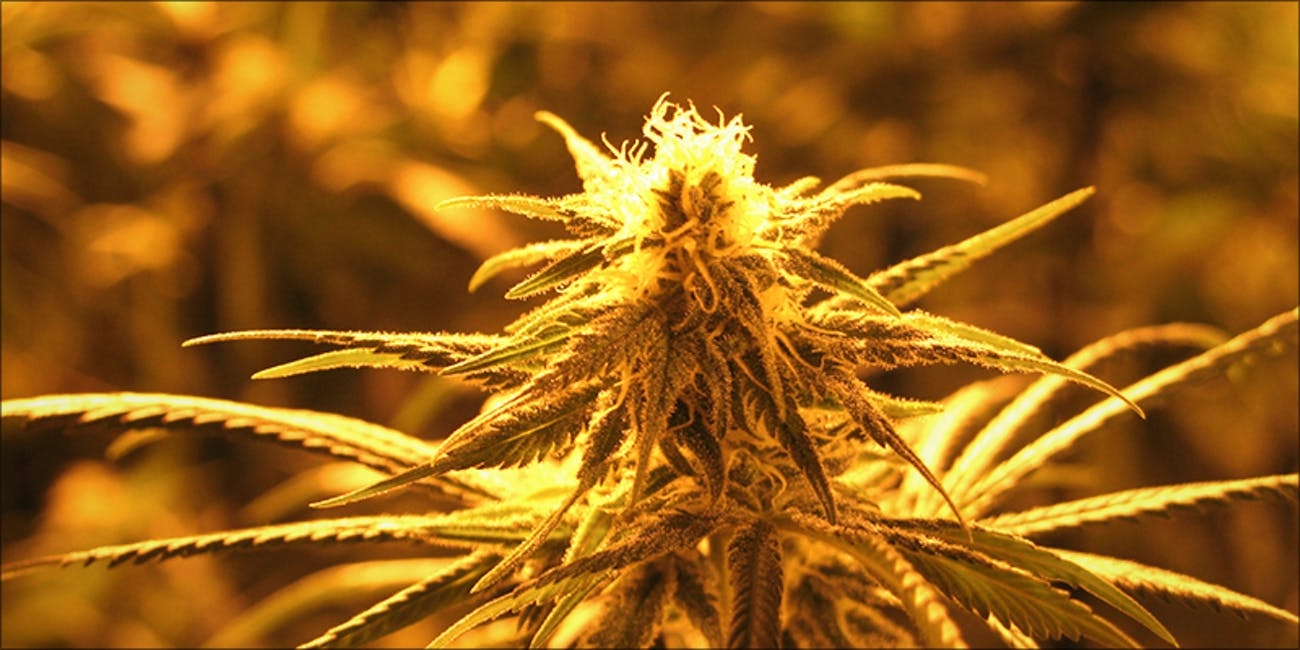 While raw cannabis extracts are available through a handful of retailers, most raw cannabis enthusiasts get their daily dose of CBDA through simply eating and drinking the cannabis plant. Cannabis leaves can be used in salads, as a garnish, or in smoothies and juices like just about any other nutrient-rich leafy green.

Patients with more advanced conditions often like to blend or juice fresh cannabis buds, which contain the greatest concentration of cannabinoid acids. However, just about anyone can reap the benefits of adding this friendly, raw green vegetable into their diets.

CBDA is thought to be:

What conditions respond to CBDA? 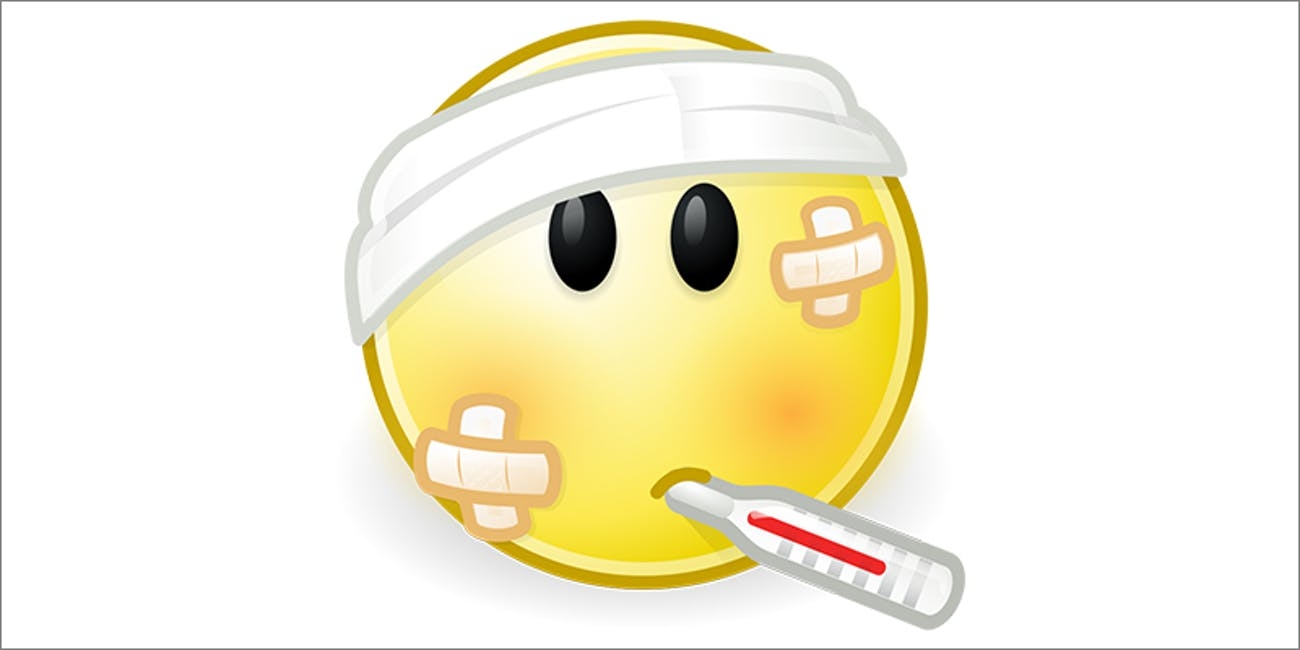 Many conditions that respond well to CBD may also respond to CBDA. Though, CBDA is broken down and used by the body differently than its “activated” counterpart. CBDA also may not be as strong as CBD, which is why the dosages of CBDA are typically much higher than CBD.

By some arguments, activated CBD is more bioavailable than CBDA. Though, there is a lot to be said for consuming the stuff as a nutritional product in a blended drink or juice.

Quality research on CBDA alone is scarce. Most research focuses on the effects of CBD, not the acid form of the molecule. Still, some scientists are looking into the therapeutic potential of this cannabinoid.

Here’s what some of the early research has to say about CBDA: 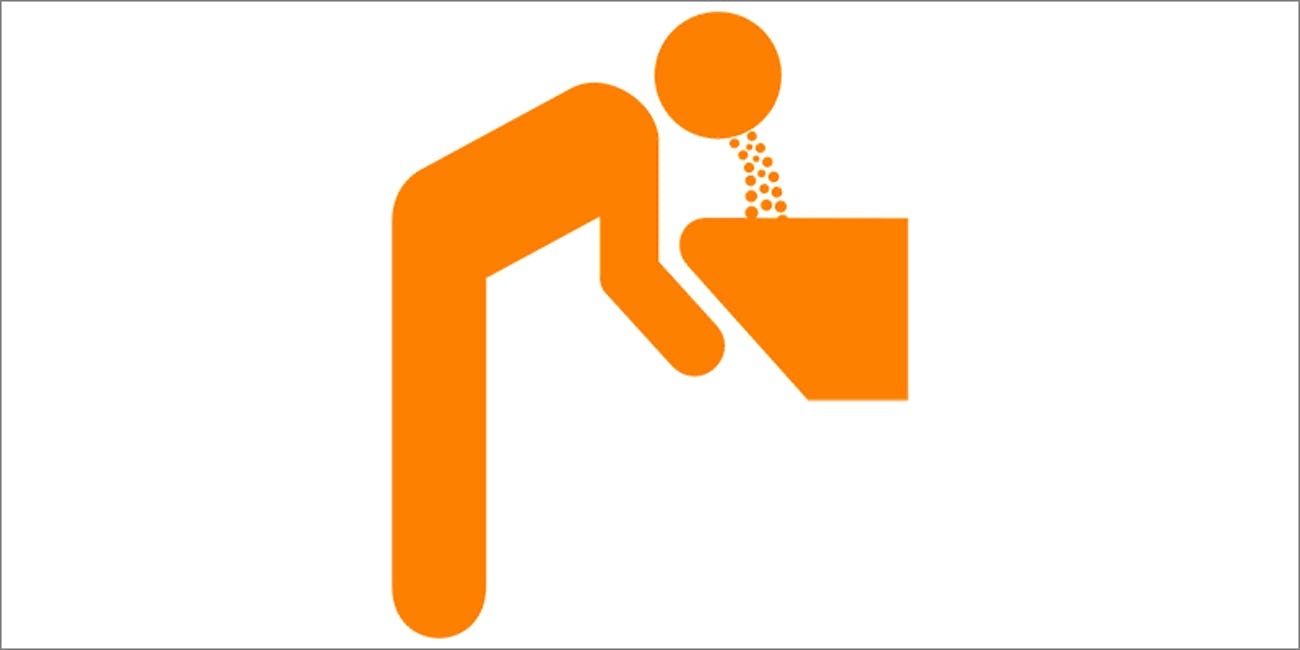 Have a queasy stomach? Some raw cannabis juice might help. A 2012 study tested the anti-nausea and vomiting potential of CBDA in rats and shrews. In fact, the study found that CBDA was more effective than activated CBD at easing symptoms in the rodents. The cannabinoid seemed to activate a special type of cell receptor in rodents’ brainstem.

The receptor is called the  5-HT1A receptor, and it is one of several serotonin receptors found on the surface of cells in humans and animals. While the neurotransmitter serotonin is more famous for its role in depression, it may also have a part to play in nausea and vomiting.

The study showed that activation of this cell receptor spiked after treatment with CBDA, which may be a reason why the acid was so effective at stopping vomiting and nausea behavior in shrews and rats. 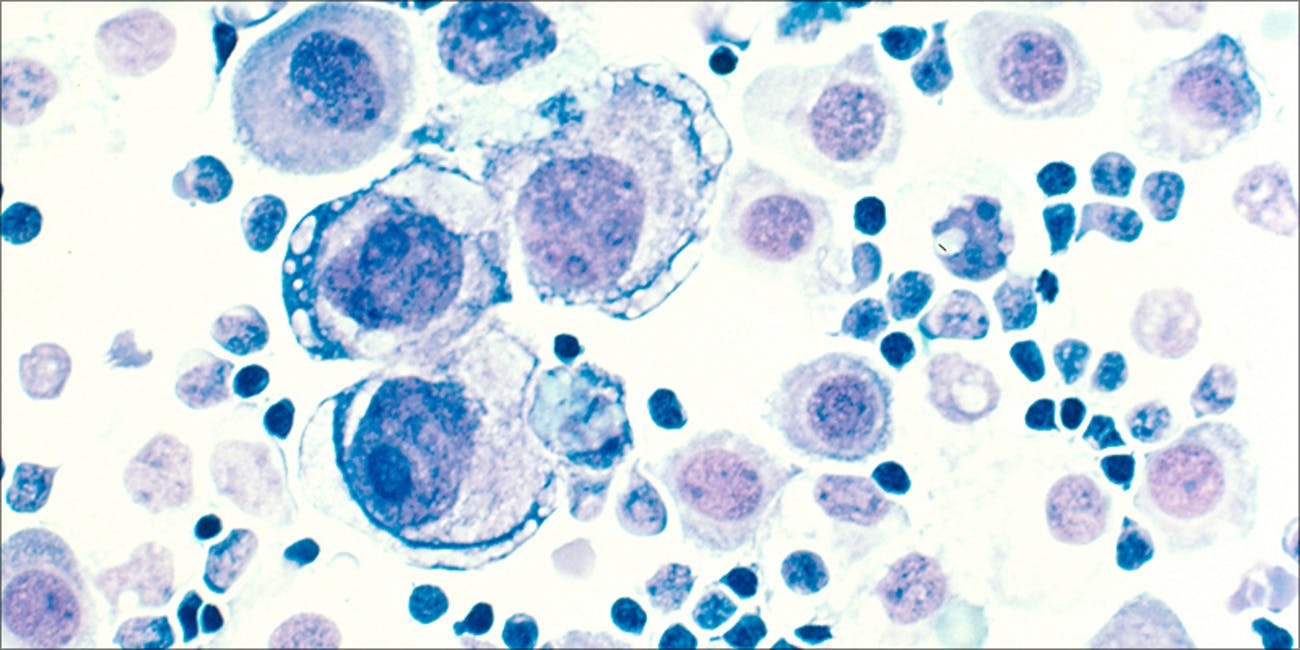 In 2012, laboratory researchers discovered that CBDA showed a positive anti-cancer effect in breast cancer. The research was conducted on cells cultured outside of the body, which means that this finding is considered fairly low-quality evidence.

However, repeated experiments in animals and cell lines have found that various cannabis compounds have potent anti-cancer potential.

The study that examined CBDA found that the acid successfully prevented cell migration in an aggressive type of breast cancer. Simply stated, CBDA treatment prevented breast cancer cells from traveling around the body, a key factor in successful cancer treatment.

Another cell line study published in 2014 found that, again, CBDA showed anti-cancer potential. Similar to the study above, the cannabinoid seemed to suppress genes associated with metastasis, which is when cancer cells migrate to another part of the body. Metastasis is responsible for 90 percent of breast cancer fatalities.

This early research is promising, but it is far too soon to tell what effect CBDA has on cancer and whether or not it is beneficial to human bodies. While the limited evidence thus far is suggestive, it is far from conclusive. Clinical trials in humans are sorely needed. 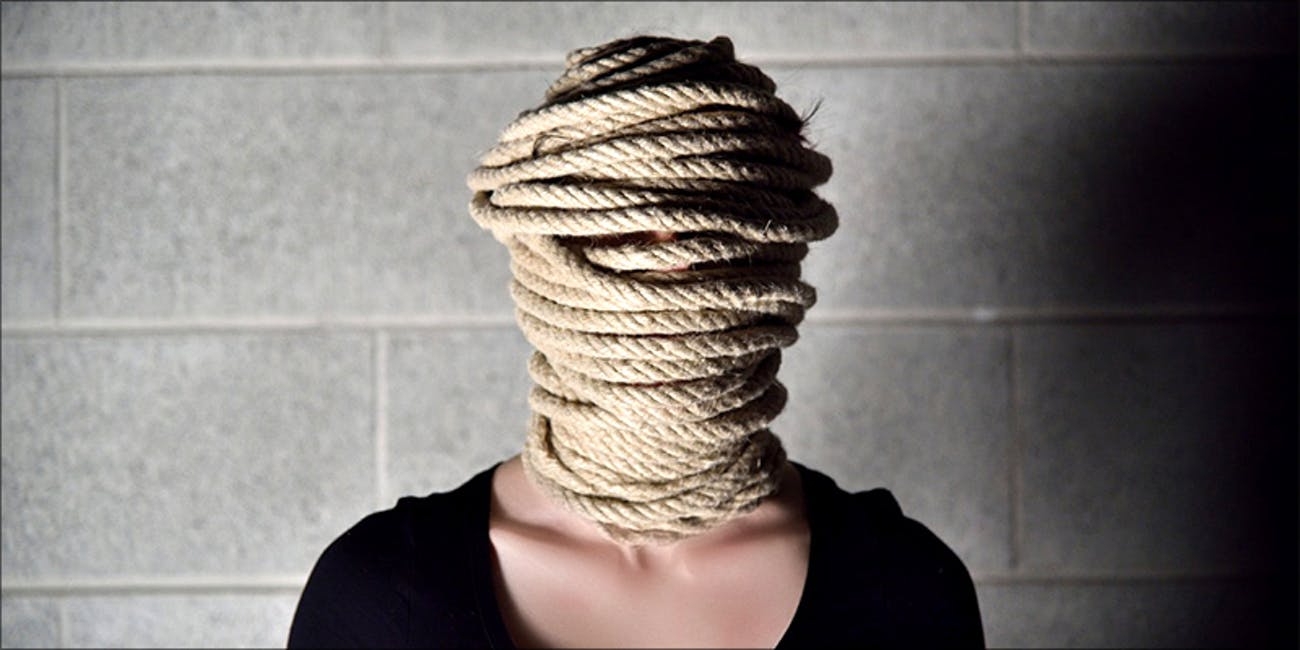 A patent means that there is enough preclinical evidence to warrant further exploration of a pharmaceutical drug. The patent includes CBDA in combination with other cannabinoids, such as activated CBD, THCV, CBC, and CBG. The patent was filed in 2011 in partnership with Otsuka Pharmaceutical Co. 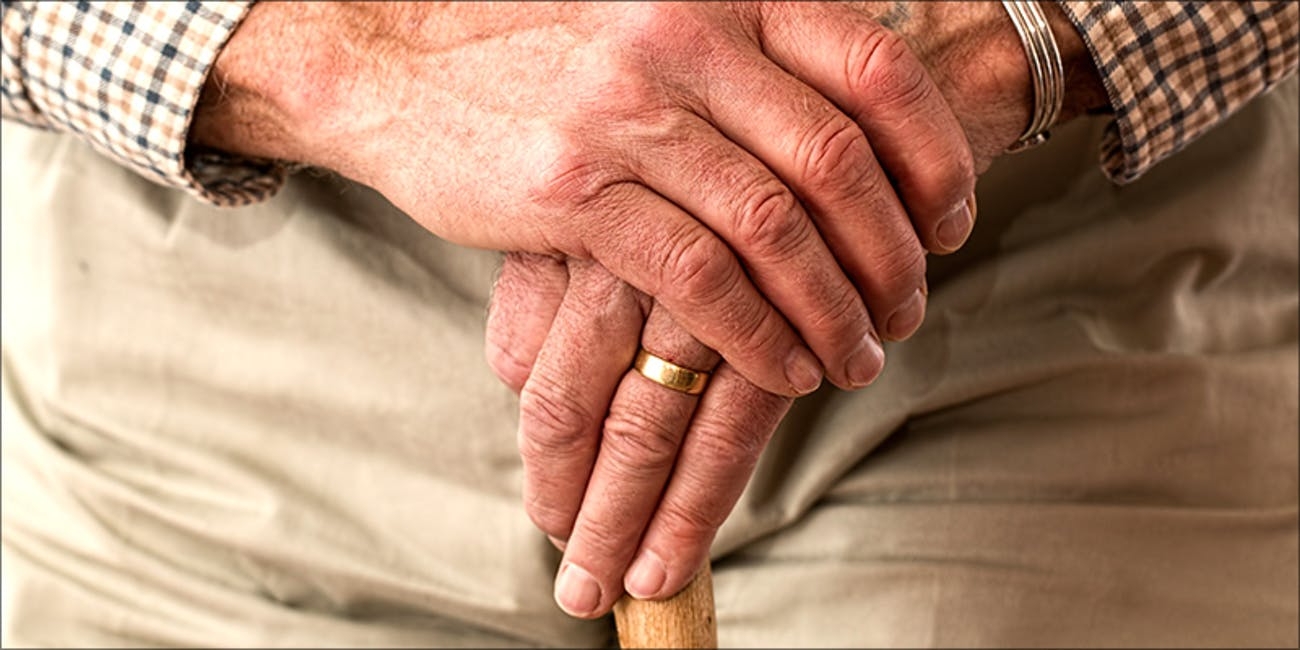 Thus far, there have been no human or animal studies that examine CBDA as a treatment for arthritis or inflammatory conditions. However, laboratory research in cell cultures has discovered that the cannabinoid acid seems to work in some remarkably similar ways to common non-steroidal anti-inflammatory drugs (NSAIDS).

NSAIDS are common anti-inflammatory drugs like ibuprofen, acetaminophen, and aspirin. Arthritis patients tend to take a whole lot of these drugs, which can come with serious side effects. NSAIDS have been linked to increasing risk of stomach ulcers, kidney damage, high blood pressure, headaches, and the ability to bleed easier.

The researchers speculated that CBDA has these effects because of the way it interacts with an enzyme called COX-2. COX-2 is a primary target site for anti-inflammatory drugs. Interestingly, the researchers found that CBDA seemed to effect this enzyme while other cannabinoids, like psychoactive THC, did not.

Already, green juicing is thought to be highly beneficial for those with arthritis and inflammatory conditions. If this preclinical research proves its weight in animal and human trials, this non-psychoactive vegetable may prove to be a potent natural pain reliever, without the risk of harmful side effects like ulcer and kidney problems. 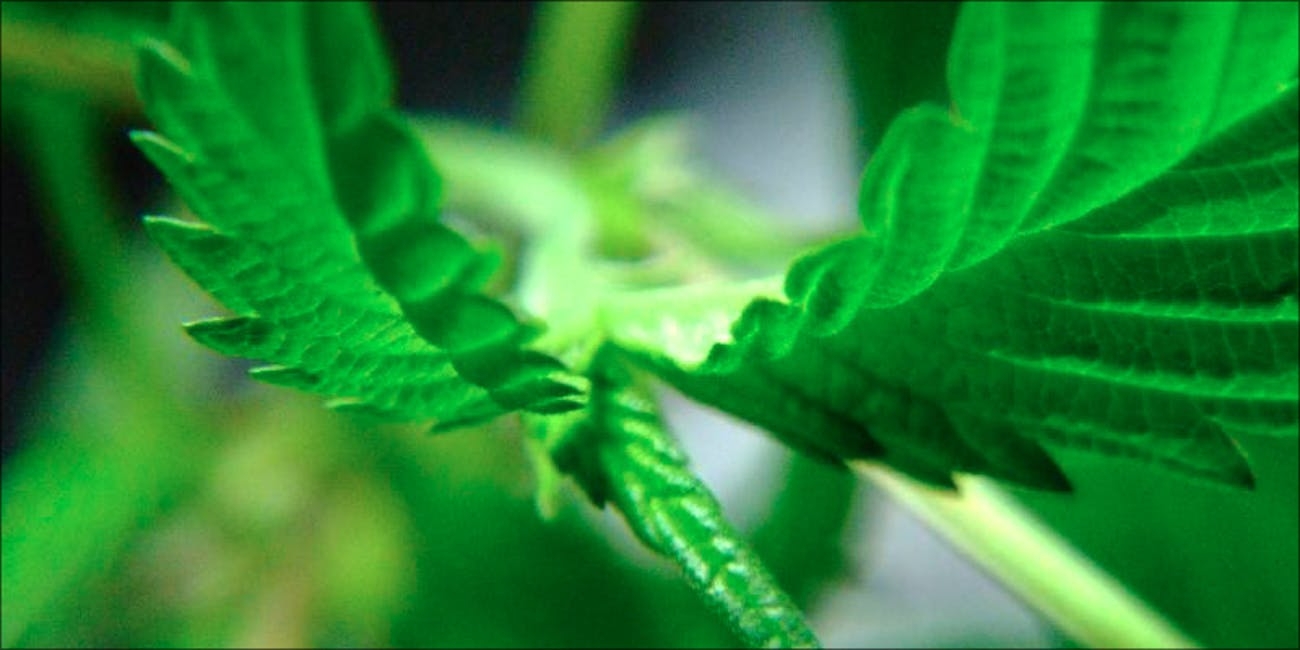 When kept raw, the strains listed below are high in CBDA. When heated, they will be high in activated CBD. Listed next to each strain is the average ratio of CBD to THC in each variety.

Raw cannabis does not contain THC. Rather, it contains tetrahydrocannabinol acid (THCA), the acid form of the world’s most popular psychoactive. In its raw form, THCA does not produce a psychoactive high.

Consumers are safe to eat and drink conclusions made from raw THC strains without any risk of a mind-altering experience whatsoever. Though, you’re likely to find yourself in a good mood after a little cannabis juice.

Here are some of the most popular high-CBD strains: