What causes the red-eye phenomenon that you get from smoking weed, and what can you do to avoid them. 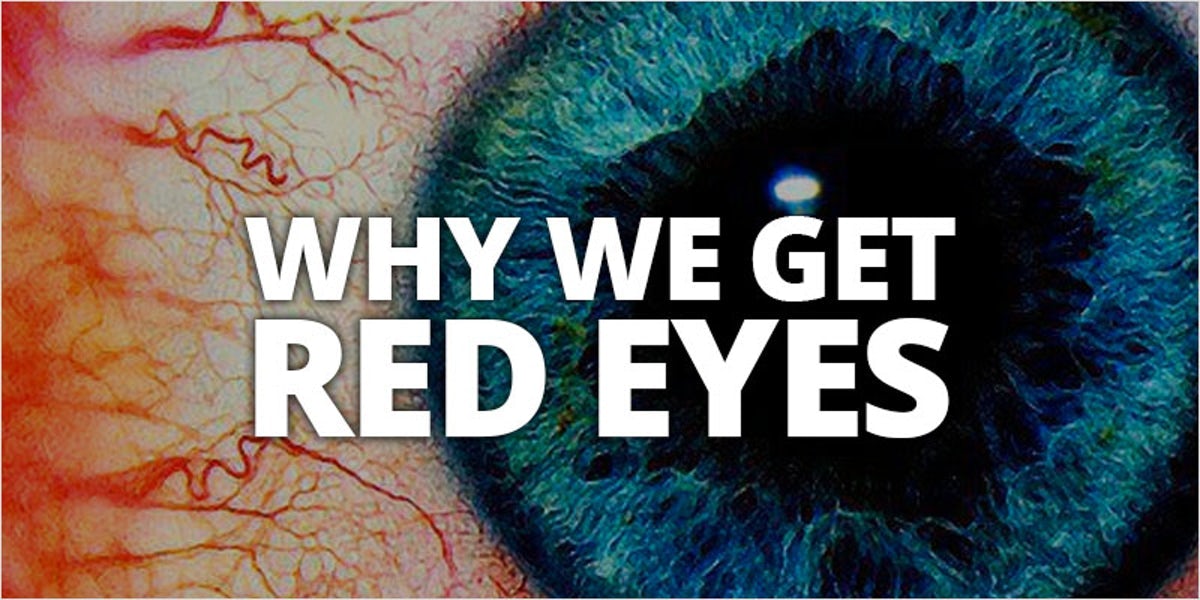 Other than a goofy smile, the only thing that makes a person noticeably high is their red eyes. It is one of the most common physical symptoms of getting high, but what makes the red eyes exactly? It’s a little peculiar that red eyes are something experienced by almost everyone who smokes.

Well, if you think getting red eyes is a bad thing, then you are mistaken. The red-eye phenomenon has also been linked to the reason that cannabis is recommended to patients with glaucoma. So what is it exactly that causes you to come out of a smoke session with it written in their eyes?

Some suggest that it could, in fact, be an allergy to the smoke of cannabis that causes red eyes. According to some studies, there are people out there who are allergic to cannabis. Even those who smoke tobacco even experience red eyes sometimes, so this could naturally suggest that the eyes are uncomfortable with having smoke in them.

Even though this idea is not so far out, it still doesn’t explain why we get red eyes even if we eat weed or vaporize it (check out the the Mighty Vaporizer). Even those stoners who prefer to ingest their cannabis through tinctures, oils or edibles experience the red-eye phenomenon. So steering clear of smoking doesn’t mean you can run away from it.

The most likely explanation for what causes red eyes in people that use cannabis is the famous main ingredient of cannabis itself – THC. One of the things that THC does in the body is that it decreases blood pressure, causing a dilation of blood vessels and capillaries. For the eyes, in particular, this causes a dilation of the ocular capillaries, encouraging the blood flow through the eyes and effectively causing red eyes.

It is this function of THC that makes it good medicine for glaucoma patients. Even though it doesn’t completely cure their condition, it helps them live with the symptoms without the threat of losing their sight. The pressure that builds as a result of glaucoma is relieved through cannabis use, and it is this very property of cannabis that causes one to have red eyes.

How to hide your red eyes

So, having red eyes is not actually a bad sign. It’s a sign that the cannabis you are using is doing one of the medicinal things it is meant to do. However, there is still, unfortunately, a stigma attached to having red eyes, because it is almost always associated with cannabis use. So how then to avoid telling the whole world you just smoked a joint through your red eyes?

In general, if you haven’t completely smoked yourself into an oblivion (in which case you probably don’t feel like going out anyway), then red eyes will only last a couple of hours. You could always just wait. The alternative is to turn to the kinds of eyedrops they sell in the pharmacy for red eyes. Clear Eyes are definitely a good addition to your smoking kit, just in case. You could also turn to the kinds of foods that constrict the blood vessels again, such as caffeine and chocolate.

How do you deal with having red eyes? Let us know your thoughts on our social media or in the comments section below.

Enjoy the latest and greatest from Herb, enter your email below to get exciting cannabis updates delivered to your inbox.
August 13, 2019 — Last Updated October 16, 2020
Written by Sera Jane Ghaly