Retail stores in Texas were never informed of the new law, leaving them in shambles. 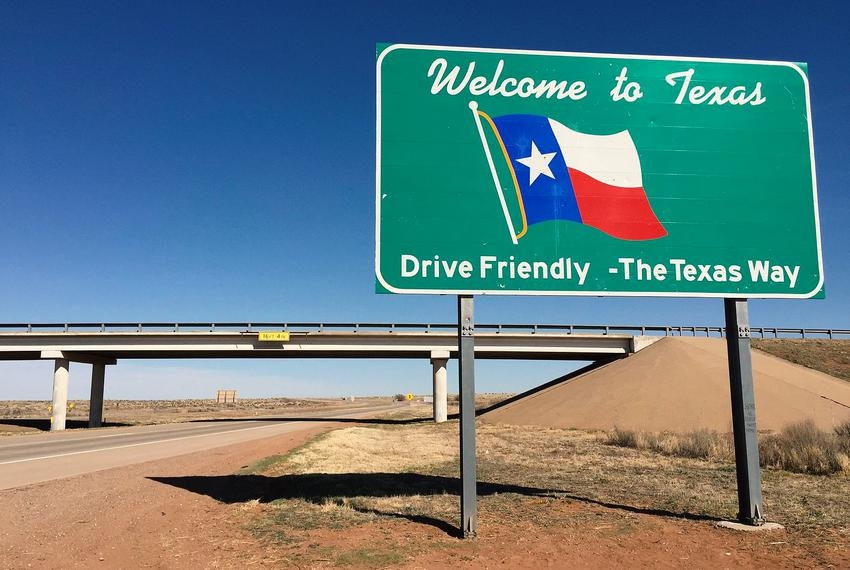 Just when we thought that majority of U.S. states were leaning towards pro-federal legalization of cannabis, it seems that Texas is experiencing quite the setback. Although delta-8 THC is deemed legal through federal legislation, the state of Texas has decided to put it on its own list of banned and controlled substances, making it illegal to use and sell.

This shocked many CBD retail stores across the state that sell products containing full-spectrum CBD, which contains all the naturally occurring compounds in cannabis, including delta-8 THC. Although the THC content in these CBD products is no more than 0.3%, it’s still made its way on the state’s list of controlled substances.

Christine Perez is the manager of the popular Austin-based CBD store Lazydaze + Coffeeshop and was taken aback when she heard the news. She was first informed of the delta-8 ban on Oct. 15 through a notice on the Texas Department of State Health Services website.

“I was very confused, as well as a bunch of other companies. It’s like, ‘What is going on?'” Perez questioned. “I really have no idea why they would try to ban it or the timing of it. We didn’t hear anything about it from the state.”

What confused the state and CBD retail stores was how easy it was to miss the news. This week, the Dallas Morning News reported that the state health agency posted a notice regarding the rule change in a publication on the Texas Register. Although they posted it in the rulemaking journal, the news failed to reach countless CBD stores that sell the substance in different forms like tinctures and edibles.

Nearly two years ago, Gov. Greg Abbott signed House Bill 1325 that legalized hemp products containing less than 0.3% THC. But after last week’s news, the state department of social and health services (DSHS) announced that it now classifies delta-8 as a Schedule I controlled substance, meaning there are no exceptions for medical/recreational use. A couple of other drugs on the list include LSD and heroin.

This isn’t the first instance that sparked debate about whether or not delta-8 was a controlled substance in the state of Texas. According to the DMN, Stephen Pahl, the Texas health department’s associate commissioner for consumer protection, told lawmakers during this year’s legislative session that DSHS Commissioner John Hellerstedt has the right to object to federal drug laws, which is what we’ve seen with delta-8.

Travelling To Berlin? Here’s How To Score Cannabis Without Getting Caught

Watch out for the German shepherds. 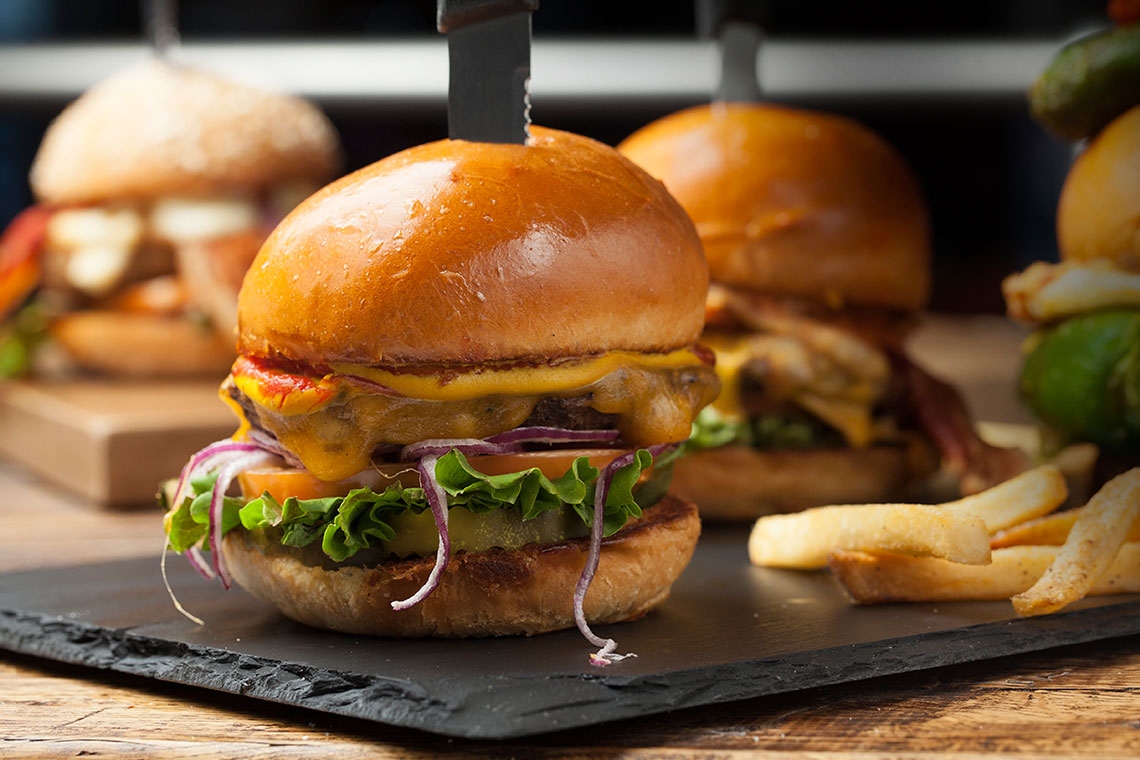 5 Vibey Restaurants You Must Try This October In LA

Calm your stoner munchies with some of the top restaurants around the city. Can You Light A Bong With The Sun?

Maybe you found yourself without a lighter on a clear and sunny day; maybe you just want to flex your connection to nature and lig…