How To Grow Autoflowering Cannabis Plants

4 Reasons Why Joints Are The Best Way to Smoke Weed

Although we now live in a world where we are surrounded by dab rigs, 3-feet tall bongs, and high-tech vaporizers, joints are still the best way to get high. 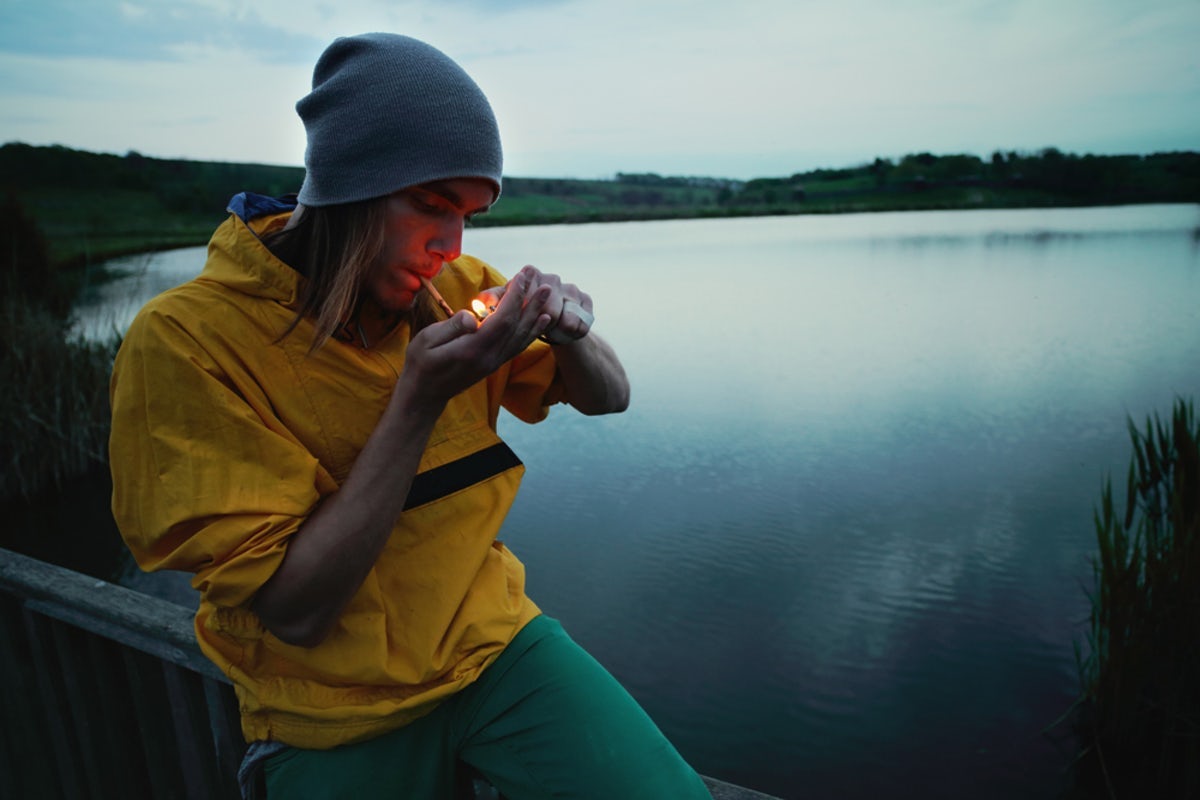 The earliest commercial joint was advertised inThe Boston Medical and Surgical Journal. Grimault’s Indian Cigarettes in 1870, although joints have been smoked for much longer than that. Although we now live in a world where we are surrounded by dab rigs, 3-feet tall bongs, and high-tech vaporizers, the joint craze will never die. From offering an effortless way to catch a buzz on the fly to their ability to spark up a conversation, here are 4 reasons why joints are the best way to smoke weed.

1. Joints let you enjoy the full flavors of marijuana.

One reason why joints are the best way to smoke weed is that they are, for the most part, rolled using all-natural papers.  Unlike cigar wraps, which accommodate an unpleasant amount of tobacco and nicotine, joint papers typically don’t introduce any added flavors or toxic materials. While a hint of peach or pineapple combined with the earthy flavors of cannabis does present a unique taste, many cannabis enthusiasts prefer to relish the full flavors of their favorite herb, rather than diminishing it with a cigar leaf.

Although joints don’t provide a smoke-free way to ingest marijuana, they are unquestionably better for you than blunts. As you know, tobacco use can and will impair lung function, that’s a fact that’s been proven time and time again. Joints, on the other hand, don’t have nearly the same effect. According to Medical Daily, a study conducted by Emory University in 2015 found that “adults aged 18 to 59 who smoked one joint a day were still able to forcibly exhale the same volume of air in one second (known as forced expiratory volume, or FEV1) as someone who didn’t smoke marijuana.” You know what they say, everything in moderation.

2. Joints are semi-discreet and ultra-portable.

Whipping out a decorative bong or a colorful pipe is sure to grab someone’s attention. Joints, however, are plain and simple, and can easily be mistaken for a cigarette from a distance. With that being said, puffing on a J is more discreet than firing up some ostentatious device. Not to mention, it’s a lot easier to carry around than a rig or something similar. On the other hand, there’s still the ever so distinct and potent aroma of marijuana that you have to worry about, which cannot always be masked without difficulty. Luckily, there are copious precautions a cannabis consumer can take to ensure that no one catches a whiff, such as exhaling through a smoke filter.

3. Joints are customizable works of art.

Of course, few people can construct an AK-47 out of some weed and joint papers like Tony Greenhand. But when it comes to rolling a simple joint, that requires very little expertise. In fact, most people can nail it the first time by watching a how-to video, or by referring to a step-by-step guide. And the better they get it at it, the further they can branch out, taking what they’ve already learned and using it to roll something that’s a bit more challenging, like a dollar sign joint. Or, perhaps a tulip joint. You can also use your creativity to come up with your own ideas. That’s yet another reason why joints are the best way to smoke weed. They are mini, and sometimes even significant, pieces of smokable art.

4. Joints are the most social way to smoke weed.

The final reason why joints are the best way to smoke weed is that they are perfect for sparking up a conversation. Everyone has come across that one guy or gal at a social gathering that decides to pull out and light a joint, releasing those milky white clouds and that ever so familiar smell of dank herb that’ll turn heads from around every corner. Before he or she so much as thinks about taking a second hit, they are surrounded by people who will either hope and pray they get a turn, or will begin expressing their love for the herb. It’s not the person with the mixed drink that draws in the crowd; it’s the one with the weed.

August 16, 2019 — Last Updated September 09, 2020
Written by Brittney Sanger
Save for later
Start saving articles by clicking the heart icon and you'll find them again in your profile page. 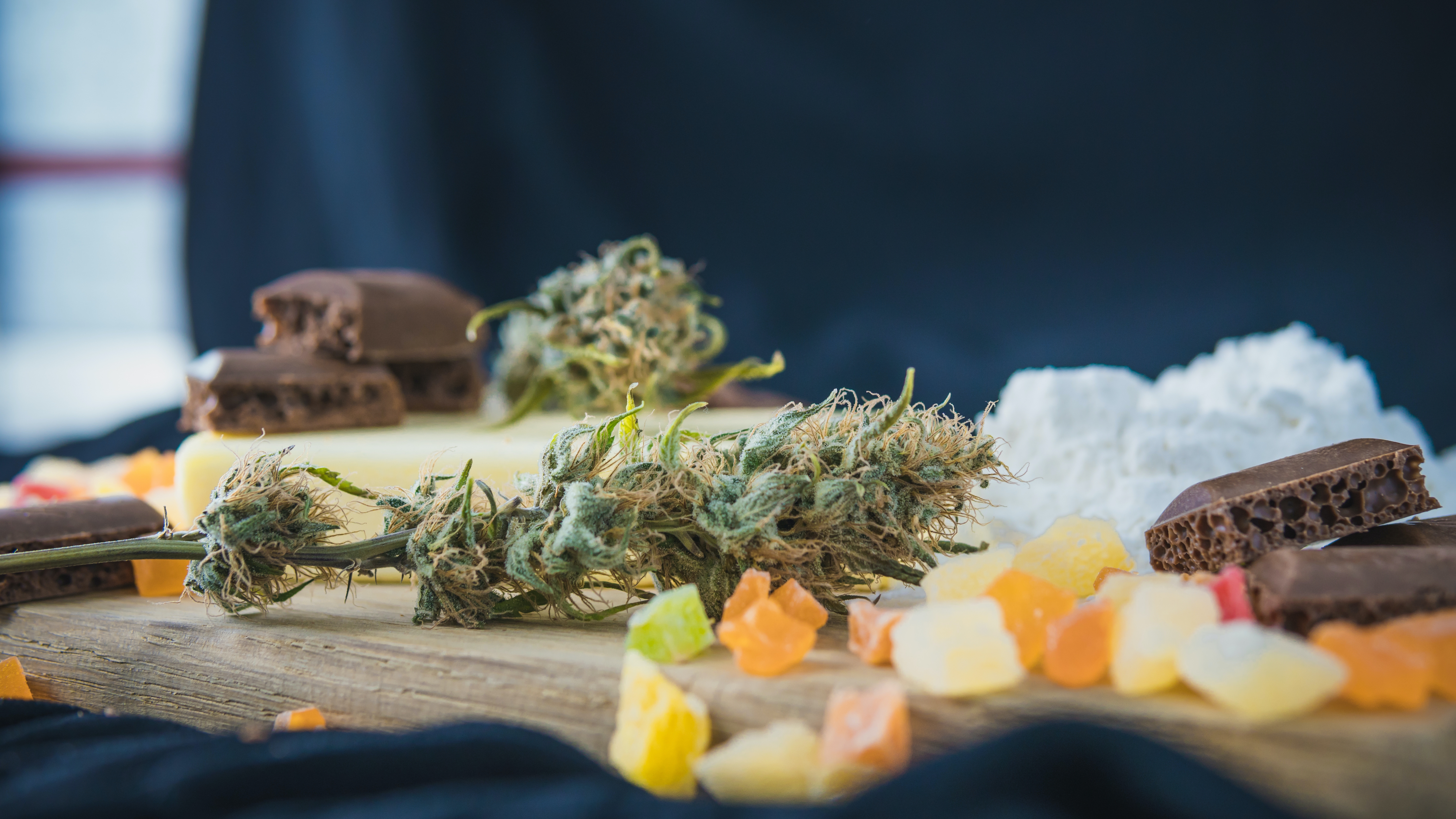 Get 20% off premium weed and discover the latest products, news, and deals in cannabis.
August 16, 2019 — Last Updated September 09, 2020
Written by Brittney Sanger

Will we ever get to 100% pure THC extractions? While these dabs aren’t quite there yet, they sure come close. Time to get reacquai…

Despite it being a fairly new cannabinoid, Delta 8 THC can be found on everything from flower to bath bombs. Here's a guide to buy…