Once thought of as an unwanted by-product of poorly stored cannabis, CBN, or cannabinol, is starting to make waves as a compound that could be the next CBD. 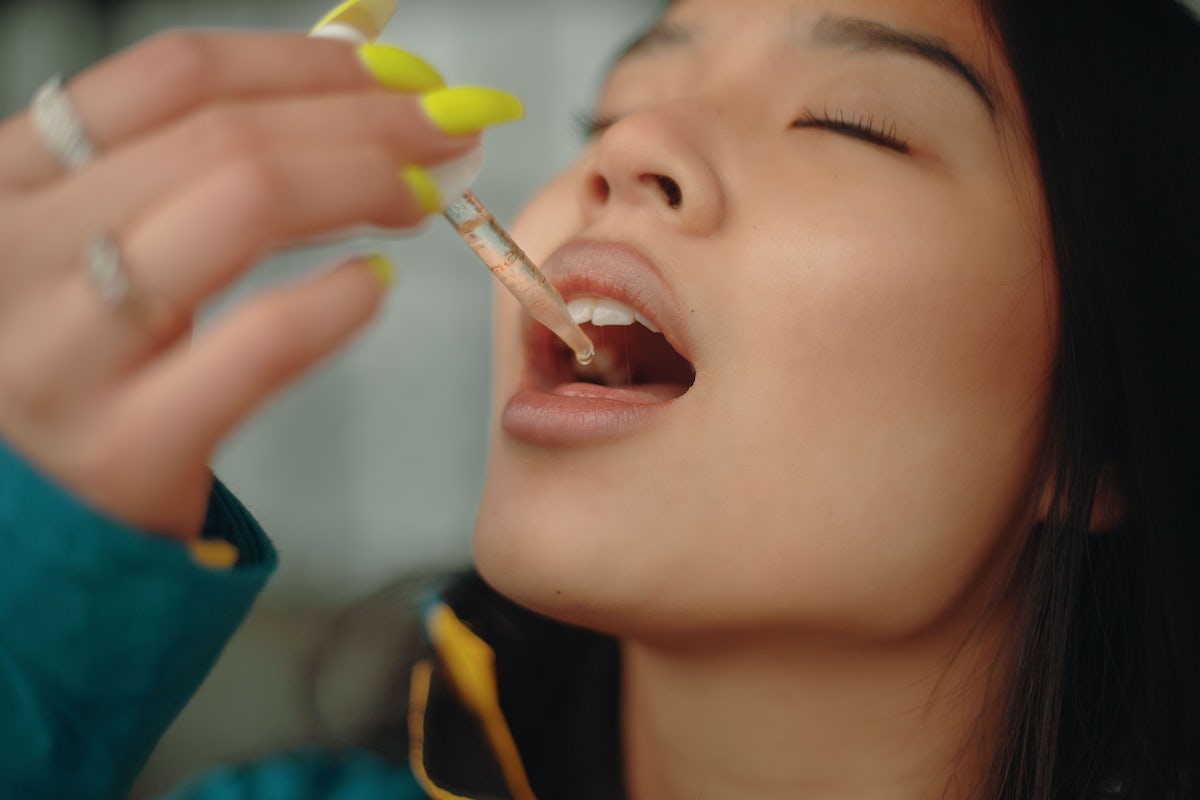 All the buzz surrounding cannabis’ medical benefits have focused on its two major constituents, THC and CBD. But as research delves deeper, scientists are beginning to look into other components of the cannabis plant, and CBN has shown some promising medicinal benefits in preliminary studies.

THC and CBD may make up the primary ingredients of cannabis, but they are among hundreds of other cannabinoids found in our favorite herb. As scientific exploration continues to lift the veil on what individual cannabinoids can do for the human body, the focus has turned to lesser-known compounds of the cannabis plant – like CBN.

CBN’s chemical make-up is remarkably similar to CBD’s, even sharing many of the same effects. But CBN is found in much smaller amounts in cannabis flower. Indica-dominant strains typically have a higher amount of cannabinol compared to Sativas. Even then, less than one percent of the cannabinoid content of dried flower will be CBN.

Cannabinol is primarily produced by cannabis flower coming into prolonged contact with the air. THC oxidizes into CBN, and this is why old, poorly stored cannabis has an abundance of CBN.

What is CBN? Cannabinol Effects

It’s worth mentioning that our understanding of CBN is in its early stages. Very few scientific studies have been carried out compared to those undertaken on THC and CBD. However, what has been discovered does at least point to some promising therapeutic possibilities for CBN.

Preliminary findings have shown CBN’s possible effects to include:

Whether CBN is psychoactive hasn’t been fully determined. One study suggests it isn’t, while another indicated that CBN has a very mild psychoactive effect. Clearly, more research is needed to determine this for certain.

CBN and Sleep: What’s the Deal?

All the headlines surrounding CBN link to its possible sedating powers. Even without definitive scientific evidence, bold claims are already being made about cannabinols’ sleep-inducing effects. But what’s the truth? Is CBN the next miracle sleep aid?

Well, we only have a couple of studies to draw from, and none of those were conducted on humans. However, the results do seem to point to CBN being a relatively potent sedative. One study found that 2.5-5mg of CBN is comparable to 5 to 10 mg of Diazepam, a common pharmaceutical sedative. And in another rodent study, CBN was also found to prolong sleep duration.

Unfortunately, we will have to wait and see whether these results are replicated in humans. So for now, we’ll have to reserve our judgment, but it does look promising for CBN as a sleep aid.

CBN vs CBD: What’s the Difference?

CBN shares many of the same therapeutic effects as CBD: it is an analgesic, anti-inflammatory, and anti-convulsant. We do not know if CBN is a more effective treatment for these conditions than CBD yet. But, when it comes to its use as a sleep aid, CBN does seem to be the far more powerful compound. Doses required for CBD to have a sedating effect are very high – 100 mg plus – whereas CBN appears to require a much lower dose to be effective.

Despite its similarities to CBD, CBN seems to have some unique effects. Chief among them is as a potential treatment for glaucoma. Glaucoma is caused by pressure in the eye that is the result of inflammation. CBN was shown to reduce intraocular pressure in one study, which could make it a future treatment for the condition.

Additionally, CBN has possible benefits to bone growth and healing. Possibly playing a role in stimulating stem cells to help new bone cells grow. And there are also indications, like this 2009 study, that CBN could help heal fractures and protect against bone loss, making CBN of interest to scientists as a potential therapy for osteoporosis too.

Cannabinol Isolate: Where to Buy

Despite CBN’s low profile, you may be surprised to learn that products containing the cannabinoid are already hitting the market. CBN oils, edibles and topicals are readily available online. However, be skeptical of marketing claims on these products. Understanding of CBN’s therapeutic benefits is in its infancy, and whether it works or not on humans is yet to be confirmed. Plus, due to the “entourage effect,” or the belief that cannabis works best as a medicine when all the cannabinoids are working together, a CBN isolate may not be the most effective.

Unfortunately, there’s still no concrete evidence that CBN has any of the therapeutic benefits that have been associated with it. However, what we do know is that yet another cannabis-derived compound has real potential as medicine, whether that be a remedy for sleep disorders, glaucoma, or even to augment the healing of broken bones.

What else does the cannabis plant have to give us? Time and a lot of scientific investigation will tell. But we still want to know, have you tried a high-CBN cannabis product?

April 24, 2019 — Last Updated August 06, 2019
Written by Herb
Save for later
Start saving articles by clicking the heart icon and you'll find them again in your profile page.

Here's the complete guide to nectar collectors, a dabbing tool you didn't know you need. Find out what they are and how to use the…