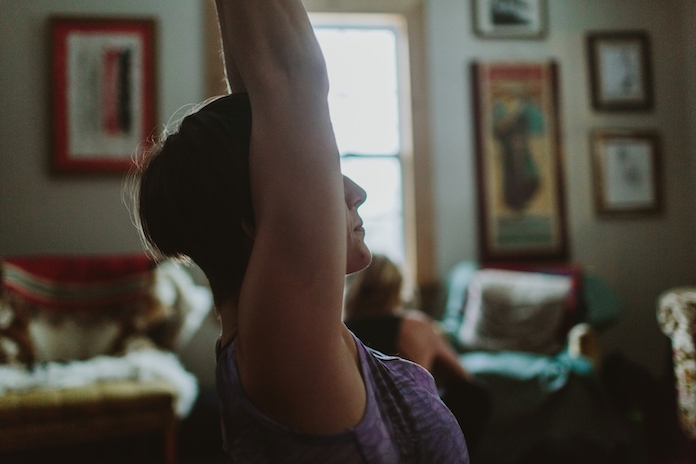 From cannabis porridge to communicating with lost loved ones, here's how the Ancient Chinese used our favorite plant.

It’s pretty ironic how cannabis originated from Ancient China and was used freely for sacred rituals or within certain diets, whereas modern-day China has some of the harshest rules prohibiting any form of cannabis.

For the sake of history, let’s travel back to Ancient China and discuss how its people utilized cannabis for different purposes. One of the most recent discoveries came from a study published in the peer-reviewed journal Agricultural Archeology that determined how Ancient Chinese communities used the plant for cannabis porridge.

The study took a deep dive into existing evidence and proof from Ancient China that suggests individuals living there, especially Central China, would often put cannabis seeds into their porridge for added nutrients and health benefits.

Reports from South China Morning Post explain archeologists have discovered that during the Chinese Tang Dynasty from 618 to 907 AD, people saw cannabis as an essential for their diet, even more so than rice. The outlet notes that archeologists made this discovery when a construction crew in Taiyuan, Shanxi province, came across a tomb that had been preserved for 1,320 years. 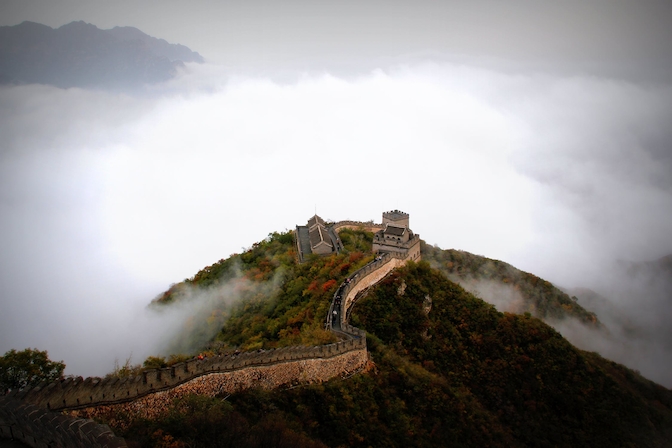 The tomb was allegedly Guo Xing’s, who served as cavalry captain under Tang Emperor Taizong, who was believed to have fought battles on the Korean peninsula. Inside the tomb were artifacts, wall paintings, and a jar of cannabis seeds roughly twice the size and modern-day seeds.

Green Entrepreneur points out that these cannabis seeds may have originated from a Sativa plant in Asia, which contained far less THC than strains today. The magazine also reports the lead writer on the study, Dr. Jin Guiyun, Shandong University professor, stating how the tomb had cannabis seeds and grains, revealing the significance of these crops in Ancient China.

In June 2019, another study published in the journal Science Advances reports that cannabis also played a major role in funeral ceremonies in Central Asia around 2,500 years ago. Just on top of the Pamir Plateau in Northwest China, researchers discovered cannabis remnants in 10 wooden braziers from 10 different tombs.

The same study explained that ancient China might have used cannabis to communicate with the spirits of their loved ones and other deceased individuals. These rituals would often call for music and cannabis to help thin the veil between our world and the next.