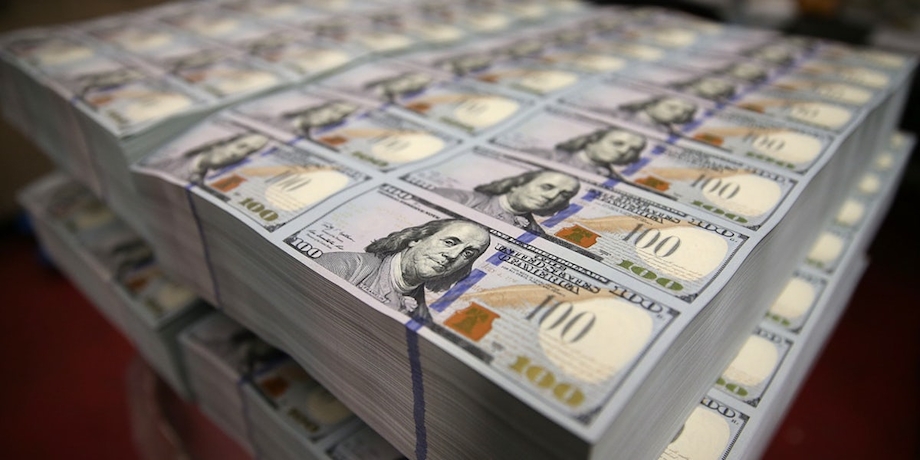 Despite operating legally under state laws, many weed companies have been shut out of banks due to federal ignorance So here are the banks that welcome weed.

Despite many states having legalized recreational and medical cannabis, federal prohibition has caused many banks to shut out weed companies.

When Colorado and Washington became the first states to legalize recreational cannabis in 2012 it took two years to get 15 banks in the country to do business with the industry. According to the Treasury Department, that number has risen to over 300 in 2016, when legal cannabis became a $6.7 billion industry.

That increase in banking business was largely thanks to a 2014 memorandum from the Treasury Department, known as the Cole Memo, which allowed banks to do business with the cannabis industry so long as those businesses comply with state regulations.

It’s a policy which has been reaffirmed by Attorney General Jeff Sessions, but it also means that it’s the bank’s responsibility to make sure their customers are following regulations. Many still don’t want that kind of responsibility, but some have taken the lead and now provide canna-businesses with all the conveniences that other industries have come to expect.

Here Are The Banks And Credit Unions That Welcome Weed Money:

Numerica is among the first financial institutions in the country to work with the industry, having opened cannabis accounts as early as 2014. Since then they have opened more than 200 accounts.

They offer all the basic services including wire transfers and direct-deposit for employees, but also have a team dedicated to cannabis business accounts.

The catch, however, is that they only serve businesses within communities where Numerica branches operate. Namely, the state of Washington. So, if you’re looking to open an account from out of state (or even out of town) you won’t be able to access their services. Finally, they require businesses to be licensed and approved by their community – a roadblock many dispensaries have encountered.

This credit union out of Seattle received thousands of calls when the news broke that they were accepting cannabis accounts. Largely working within the medical industry, Salal has opened around 300 cannabis accounts since 2014.

They offer all the basic services, including tax services as well as insurance and even international wire transfers.

Salal’s regulations include the basic requirements of being licensed within the state, good credit, and no outstanding taxes. Salal requires 10 days to do the necessary background checks on a business, which is much longer than regular accounts, but they do provide services to both Washington and Oregon.

But according to Timberland’s SEC filings, the 22-branch bank which has been in operation since 1915, is definitely open for business. The files show that the bank’s operations with the industry may be responsible for an uptick in its business, but it also comes at the price of increasing service charges.

“The increase in service charges on deposits,” The file states, “was primarily due to an increase in the amount of service charges collected on checking accounts owned by business associated with the marijuana (or Initiative-502) industry in Washington State.”

This Colorado credit union not only accepts cannabis accounts, its CEO postponed her retirement to set up a program to teach others in the industry how to do it. Partner began accepting canna-customers as of July 2017, through a program they call Safe Harbor.

The company’s CEO Sundie Seefried was on the verge of retirement when she discovered that most of the cannabis industry operates on cash. As a result, she decided to continue working with Partner and focused on providing assistance to businesses that want to leave cash behind.

MAPS opened its doors to the cannabis industry almost by accident. As the credit union’s VP of operations told the Statesman Journal, Maps discovered they had cannabis accounts in 2014, before the company even officially accepted them. At that point, the Oregon credit union had to make a choice.

It chose to stick with its customers and has opened more than 100 accounts ever since, but those accounts also come with some strings. MAPS monitors every transaction closely and sets an annual inspection of your business which is a mandatory part of maintaining an account. A failure to schedule that inspection on time can result in the closing of the account.

All that extra work means that an account with MAPS costs a $250 application fee as well as another $250 annually.