How to Not Look High 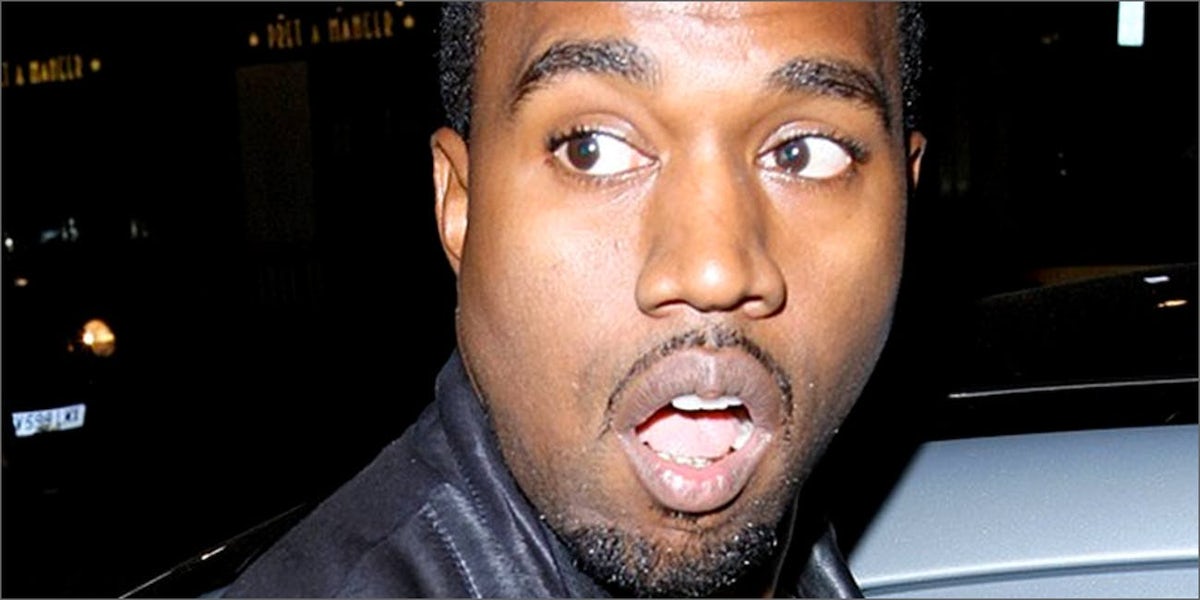 Every cannabis consumer has found themselves at one time or another in a less-than-desirable situation when they’re high – and need to not look high. Maybe your parents call around, or you have to pick up some previously-forgotten-but-now-essential-item from the grocery store (snacks or rolling papers, usually.) If you’ve been smoking weed for a long time, chances are people can’t tell when you’ve had a smoke anyway. But if you’re relatively new to the scene, there are a few things you can do to keep your love of MJ on the DL.

1. Sunglasses are your best friend

Nothing gives a recent sesh away like red eyes. Wherever possible, wear them so no one can see your eyes. If you are indoors, then wearing sunglasses is just as suspicious as what they hide. Instead, use some eye drops and if anyone asks, just blame your allergies.

If you’ve been smoking, particles of smoke will be in your clothes, hair, and breath, and people will be able to detect it. It’s easy to reduce the smell, with simple things like a shower, brushing your teeth or a change of clothes.

If people are coming over and you have to freshen up your house, then the same still applies, but also open the windows, use an air freshener or light a scented candle.

Worse case scenario: you’re in a delicious indica melt, and people unexpectedly drop round to say hi. The last thing you want to do is be chatty and responsive, but you have to reach deep and find some motivation to interact and do things. You can do it!

Of course, if you have had a nice uplifting sativa, then this probably won’t be too much of a struggle.

It is natural to think that you must obviously look stoned, and thus try to look normal. Whether you’re standing in a queue or sitting down, one thing you have to do is stop fidgeting.

The thing is, when you make an effort to look normal, you look anything but, so focus on something else.

Chances are if you think you’re talking shit, you are. The best way to avoid this is to simply stop talking – and we don’t mean mid-sentence when you realize. Don’t bring up the fact that you are talking nonsense either.

Remember: you’re trying to stay under the radar, so randomly chatting with the people around you is not going to help.

If you’ve overindulged a bit can be easy to become fixated on one thing in your mind or your thoughts start spiraling about the hundreds of things going on in your life.

Get some control back by telling yourself that while there may be some problems in your life, now’s not the time to deal them.

Quite obvious really. If you are expecting a visit from the in-laws, it’s best to put your favorite bong out of sight.

April 19, 2019 — Last Updated August 06, 2019
Written by Todd Farmington
Save for later
Start saving articles by clicking the heart icon and you'll find them again in your profile page.

Get 20% off premium weed and discover the latest products, news, and deals in cannabis.
April 19, 2019 — Last Updated August 06, 2019
Written by Todd Farmington