Dabbing, Vaping, and Edibles: Which Is Best For You?

The debate rages as the positive awareness of cannabis spreads, and people who have never tried marijuana but want to are hesitant to smoke it. Which is the right way for you to enjoy the pleasures of cannabis? 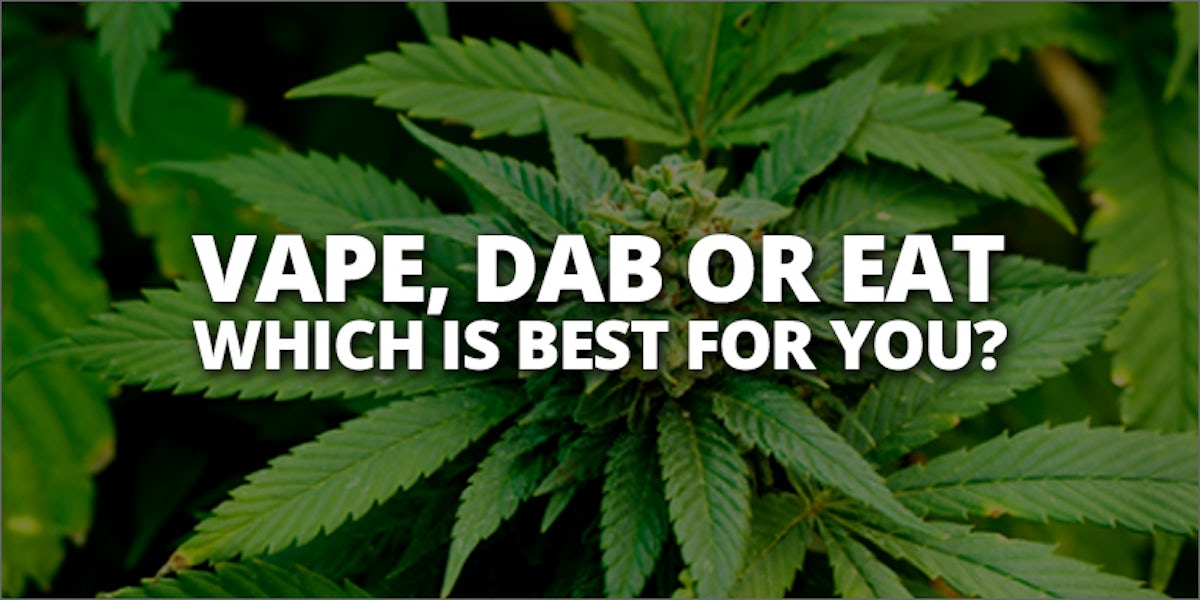 Many new users are concerned with the healthiest way to take in marijuana, especially as it pertains to lung health. Other users are concerned about the quality of the high and do not want to have the paranoia or anxiety that sometimes accompanies the high.

Dabs are concentrated doses of cannabis made by extracting chemicals from the plant, using solvents like butane to heat it up. You are left with a waxy, honey-looking paste that you put into an e-cigarette, which then produces smoke that you inhale. This is not the option you wish to use if you are concerned about the smoking part of consumption.

Dab doses are extremely high, between 40% and 80% THC. This is definitely not the route to go for a first time user. It is doses like that that are often correlated with the panic and paranoia that people associated with using cannabis. “Street pot” is noted as having around 12.5% THC content.

Another concern with dabs is their creation, more specifically the extraction process which can be very dangerous. Due to the use of butane in the creation of the dab which is well documented as often causing explosions, there is a real risk here of harming yourself.

Also, some data found that people who dab report developing a tolerance to the drug more rapidly than if they were smoking, and that a subset reported more withdrawal symptoms.

Vaporizers are considered by many as one of the best and safest ways to consume marijuana. Vaporizers can eliminate up to 95% of carcinogens from the plant material. Also, the taste is very distinct with a vaporizer. A big downfall to vaporizers can be the price (especially with a Volcano) and availability, but if you can get your hands on one, I promise you will not be disappointed. The high from a vaporizer is so thorough, and so pure, that you might never consume marijuana in any other way again.

People who vape see fewer respiratory irritations than those who smoke because the cannabis never really catches on fire, thus you don’t get those ashy irritants.  Although it looks like smoke it’s more of a mist making it much easier for people who do not wish to smoke it. 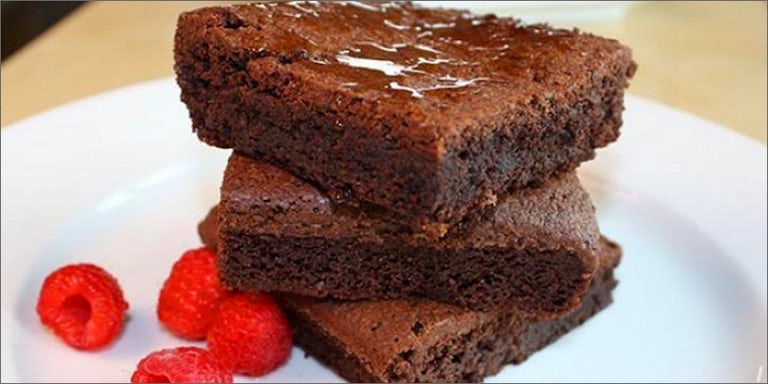 The last method of consumption I will talk about is good old fashioned edibles. A brownie, a cookie, cannabutter on a cracker, cannabis infused oil items, you name it. When you consume marijuana by smoking it goes into your nervous system. The high is intense and comes on quick, but it dissipates faster than when it goes into your bloodstream when you eat it. When you eat it, it takes a bit to kick in

But be aware that not all edibles are created equal. Two potential issues with edibles are that they take a while to kick in 45-60mins and so the risk is continuing to eat more thinking that the cannabis is not working. The second issue is awareness of the dosage per treat (cookie, brownie, cracker etc). If the dosage is low one may not be enough, but if the dosage is high, one may be way too much; and sadly you won’t know until its too late.

The upside with edibles is you will never have to worry about your lungs, the downside is they can hit you harder because you don’t really know how much you are consuming. When you vape, you know exactly how much you are taking in.

There are a few other options as well like ointments, and tinctures that could also be right for you. The conclusion is there is no way to avoid your lungs as long as you are inhaling. Vaping is just a considerably better option than smoking it any other way if you wish to avoid harsh irritants. Edibles avoid the lungs altogether but have their own pitfalls. Do your research and pick the right way for you, and don’t be bullied into doing it any other way than is comfortable for you.

Share your thoughts with us on social media or in the comments section below.

Get 20% off premium weed and discover the latest products, news, and deals in cannabis.
February 16, 2016 — Last Updated December 10, 2019
Written by Kyle Muckian