These smell-proof bags make it almost impossible to get busted 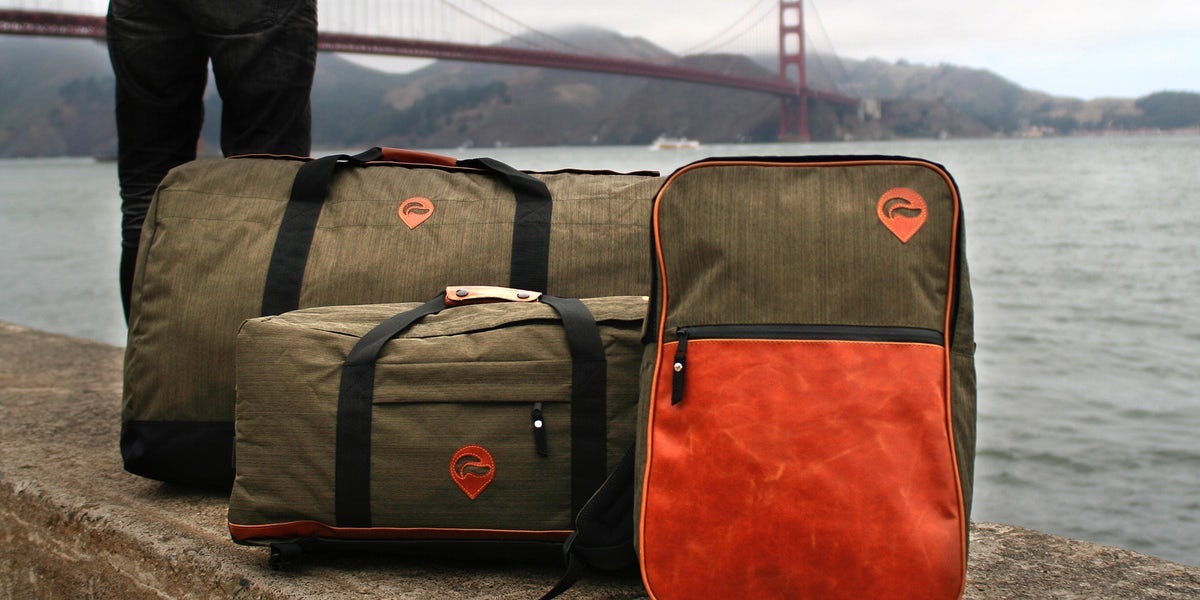 “Have you ever had a testimony from someone who went to jail, had one of your bags and didn’t get caught?”

This isn’t the kind of message Alis’e J., CEO and founder of Skunk Inc., was hoping to receive when he sent out prototypes of his smell-proof bags to some willing testers. He knew that if he wanted to advertise his products as K9-proof, they’d have to prove their mettle in the real world and that the price of failure could be high. His heart raced when he feared for the liberty of a friend.

When Bear* set out for a drive with his friend that fateful evening, he felt confident. He had been using his Skunk bag for a while, and they’d passed each one of his own self-administered tests. As his personal smell-proof bag sat on the backseat, he and his friend drove the streets free of stress. Bear’s heart rate didn’t even rise when he saw the sirens in the rearview mirror. Herb reached out to Bear, to get the full story behind the evening.

Since the late 1990s, Alis’e had been involved in the cannabis industry, making bags for glassware back in the halcyon days of legends like Jerome Baker et al. He had a background in fashion and a particular interest for bags. While the glassware bags sold well, he kept hearing the same thing; how can we mask the smell?

It took Alis’e three years of experimentation, finding manufacturers everywhere from Japan and Indonesia to the UK, Germany and Canada to help source the perfect materials for his smell-proof technology. The most effective material, activated carbon 300, isn’t something you find in a fabric store. Instead, it is used as an industrial material, produced in factories who sell it by weight, and can be very challenging to wrangle.

It was far from the most convenient or inexpensive option, but after countless tests with his own and other products, Alis knew that the only way to make truly smell-proof, canine-proof bags, was using activated carbon. There are plenty of smell-proof bags available online, but many of them don’t hold up over time or straight up fail because they use inferior products to cut costs and efforts required.Alis’e’s hard work, experimentation and risks would be put to the test that night in Bear’s friend’s car.

As the cops pulled Bear’s friend over, both of them knew what the issue was going to be. The muffler had recently fallen off the car, and it was making a god-awful racket. The officer asked if the two knew why he had pulled them over. “Yeah, our muffler fell off tonight — there it is in the back seat.”

Sure enough, there was the muffler, in the back seat right next to Bear’s Skunk prototype. As the officer shone his flashlight around the back seat, his gaze settled on the bag. At the time, it contained a few grams of cannabis, as well as a few accessories — nothing major but enough to land Bear and his friend in a little trouble.

“I love these bags, because aside from the obvious fact that they’re K9-proof, they’re not covered in logos,” Bear told us. “They look cool but they really aren’t obvious.” The police officer agreed, and so did his K9. As they were about to leave, Bear’s confidence got the better of him, and he began to boast to the officer. One thing led to another, and Bear was booked for obstructing an investigation. His friend took the car, and once he was out, he knew he had to text Alis’e.

“Have you ever had a testimony from someone who went to jail, had one of your bags and didn’t get caught?”

Knowing that his friend was safely free, Alise could focus on the positives. His prototypes were the culmination of years of research and experimentation, and now he could truly say he was making K9-proof bags. In the two years since the night Bear was taken in, Skunk has made even more improvements to their product, adding a protective silicone layer and locks their smell-proof bags and backpacks.

Check out Skunk’s line of tried and tested smell-proof bags so you can carry in confidence. Just don’t get too confident.

*names have been changed to protect the individual’s identity.

Cannabis For You, Near You
Join the Herb community and get exclusive offers, early access to products, and good vibes.
August 12, 2019
Written by Dan Ophaug 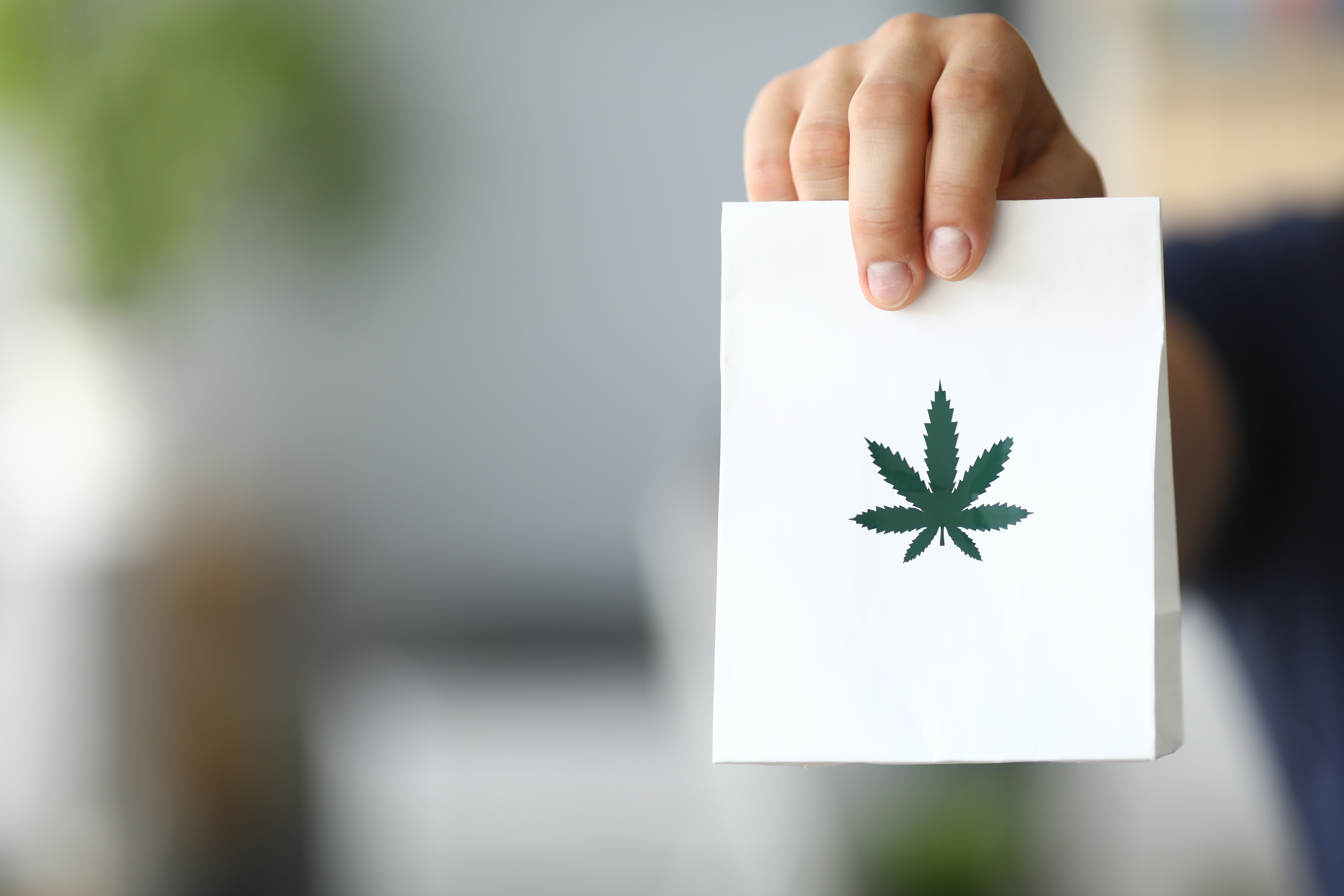 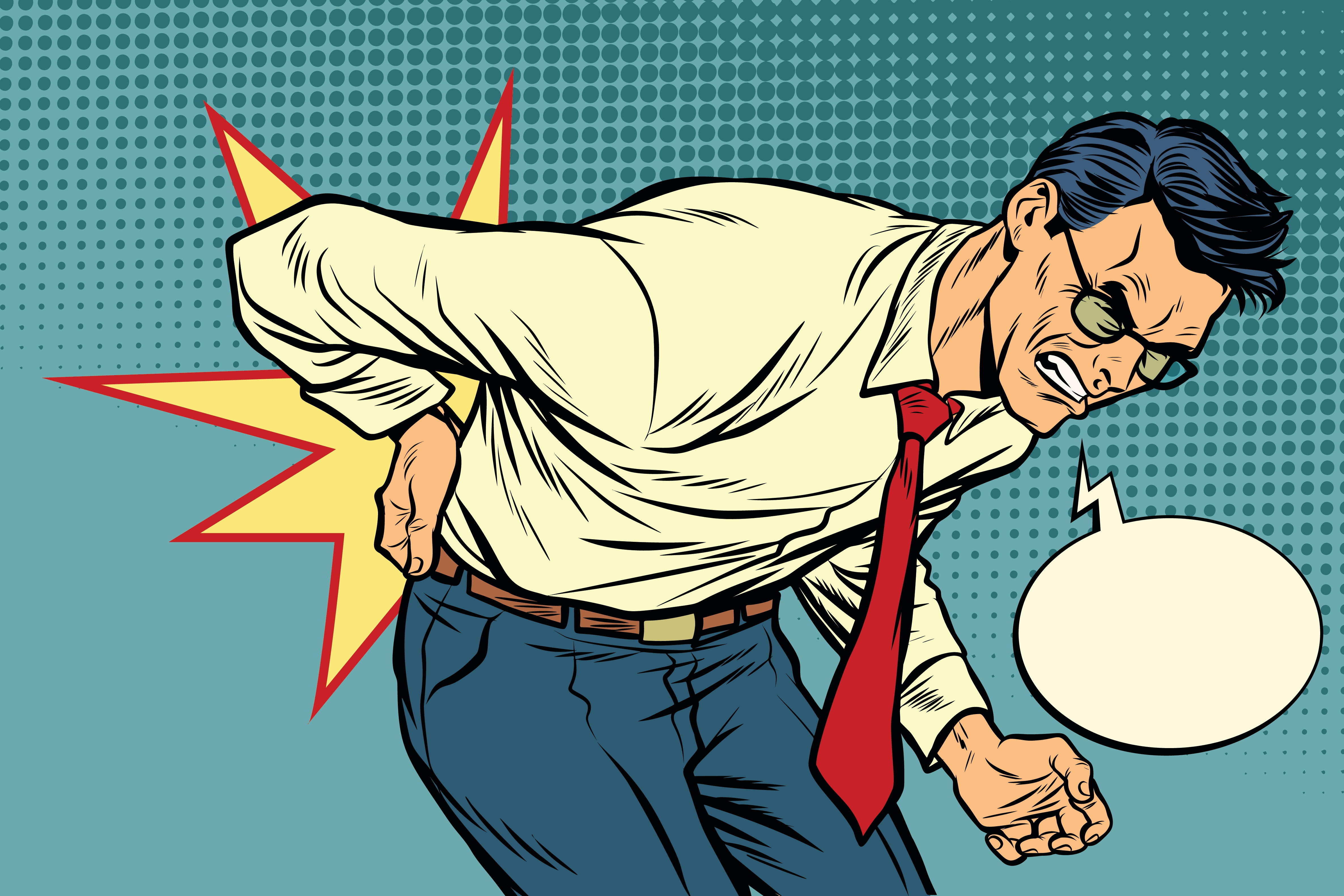