It’s high time we made these common problems a thing of the past. 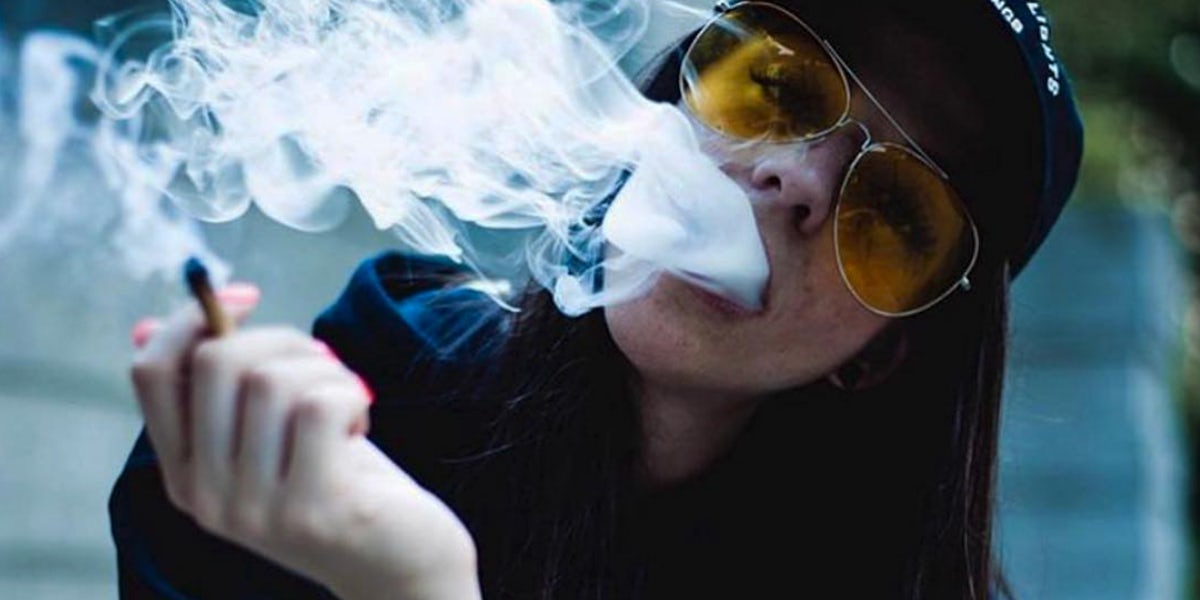 Stoners, my fellow stoners. Raise your rigs, your pipes, your percolator bongs. It’s a new year, but the times only change so much. All sorts of harsh things can drag you down and some problems are everlasting. But there is a solution to every problem. Here is a list of five extremely commonplace problems and how your friends at Daily High Club, the subscription smoking supplies service that delivers monthly 420 boxes to your door, can help you resolve these issues. Peacefully.

1. You’ve run out of papers

It can sneak up on the best of us. You saw the pack, but maybe you didn’t peek inside and before ya know it, the papers are all gone. It’s ten to midnight and you’re in panic mode; how fast you can get your boots on before the bodega closes? Screw this nonsense. With Daily High Club, you’ll never have to worry about running out of, or busting up, smoking supplies. More than an online headshop, for as little as a dollar a month you can have all natural papers delivered right to your doorstep in specially tailored smoking subscription boxes.

2. You broke your pipe

Your roommate kept telling you not to leave the pipe on the railing above the staircase and it was only a matter of time before they got to tell you I told you so. There’s no sense in crying over spilled borosilicate glass. Sweep up the shards, dust yourself off, and set your gaze on the horizon. With Daily High Club’s El Primo weed box, you’ll be able to stock up on a wide variety of pipes, bongs and rigs, so much so that you’ll be able to casually huck them against the wall like Bleeding Gums Murphy and his faberge eggs.

3. You need more bongs to stock your big bong shelf

It was a nice gesture when your significant other built you that bong shelf. They know how much you like bongs. But their vision for your shimmering percolator bong wall has merely exposed your pitiful collection. There it hangs, a half baked idea, the negative space filled with wishing trolls and novelty mugs. The shame ends now. You never know what new bong is coming next from Daily High Club. Some months feature the most ambitious rigs science has to offer, others offer a bong shaped like a honey bear.

4. You aren’t smoking something approved by Tommy Chong so what’s the point

Sigh. Siighhhhhh. Smoking’s great and all, but sometimes it feels like what the smoking experience lacks is validation. You deserve recommendations from an expert, not the Chads of the world. Daily High Club turns weed royalty like Wiz Khalifa and Tommy Chong into your own personal consultants.

Just last November, they had a weed box co-signed by none other than Tommy Chong, packed with Chong endorsed papers, kashers and even a glass pipe shaped like a signature Chong fatty. He’s not the only star to appear in Daily High Club’s care package, either. Last February they had products approved by the likes of Wiz Khalifa and Cypress Hill.

5. You are one tank-shaped bong short of completing your giant bong army

Just imagine the look on your buddy Greg’s face when he sees you walk into your next Risk game with 14mm 3-hole bong shaped like a WW2 tank. Members of the Daily High Club received these impressive glass bongs in the June Dank Tank box. Screw Greg and his suspect “house rules.”

Even if you miss out on one of Daily High Club’s smoking subscription boxes, don’t lose hope. You can still pick up some of the limited runs from the online store, which features plenty of glass bongs, smoke pipes and smoking supplies, including entire weed boxes from the archive.

We don’t pick up glass bongs to add more problems into our lives. In a perfect world, we’re toking carefree. If you encounter these extremely common, everyday issues, have no fear. Subscription smoking supplies services like Daily High Club have your back. They also have a ludicrous amount of bongs.

Get started with Daily High Club today, and make these stoner problems a distant memory.

Enjoy the latest and greatest from Herb, enter your email below to get exciting cannabis updates delivered to your inbox.
March 07, 2018 — Last Updated January 28, 2020
Written by HERB